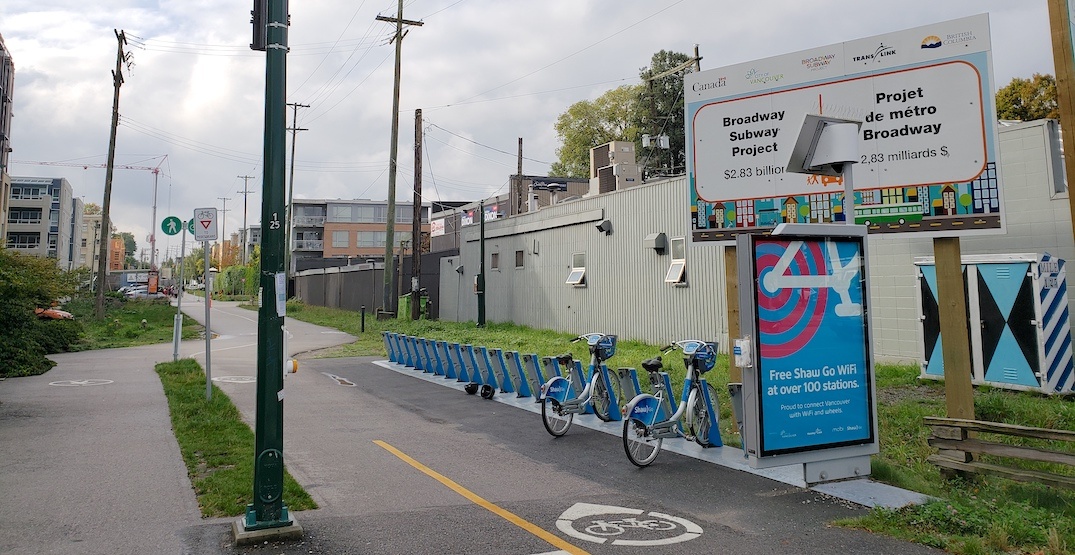 The Arbutus Greenway will be temporarily severed for the years-long process of constructing SkyTrain’s Millennium Line Broadway Extension.

Plans for the locations of the six new subway stations revealed by the provincial government this week indicate the Millennium Line’s new western terminus station at Arbutus Street will require a city block-long footprint of the greenway on both sides of West Broadway — from West 8th Avenue to West 10th Avenue.

The footprint of the Arbutus Greenway in this area is temporarily required for construction staging and storage. 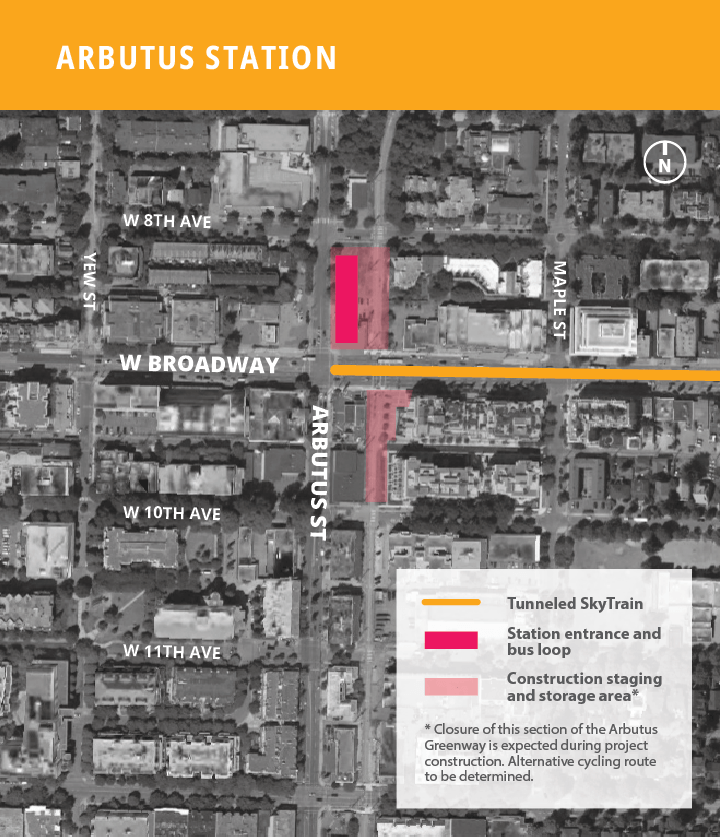 In an email, the BC Ministry of Transportation and Infrastructure, which is overseeing the design and construction of the subway project, told Daily Hive there will be a reroute of the closed section of greenway to a safe cycling and walking route. More information will be released later this year.

The current pathway of the Arbutus Greenway is merely a temporary design; the municipal government has longer-term plans to provide the nine-km-long former railway corridor, stretching from False Creek near Granville Island to the Fraser River, with a permanent design that sets aside space for a future streetcar line.

Since the completion of the temporary pathway on the corridor, the Arbutus Greenway has become a popular route for walking, running, and cycling. A Mobi bike share station and traffic signal-controlled pedestrian crossing were also installed on the Greenway where it intersects with West Broadway. 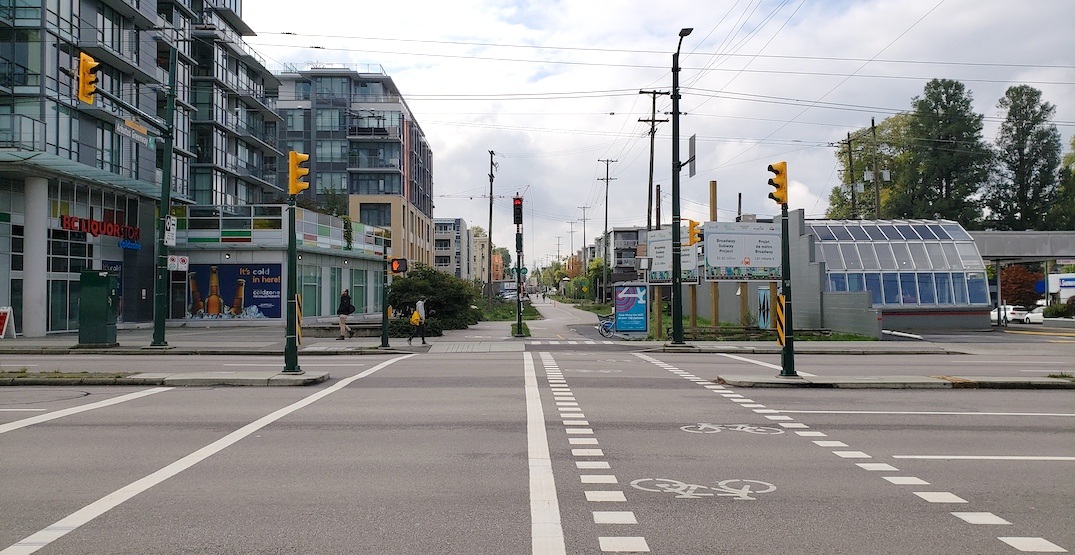 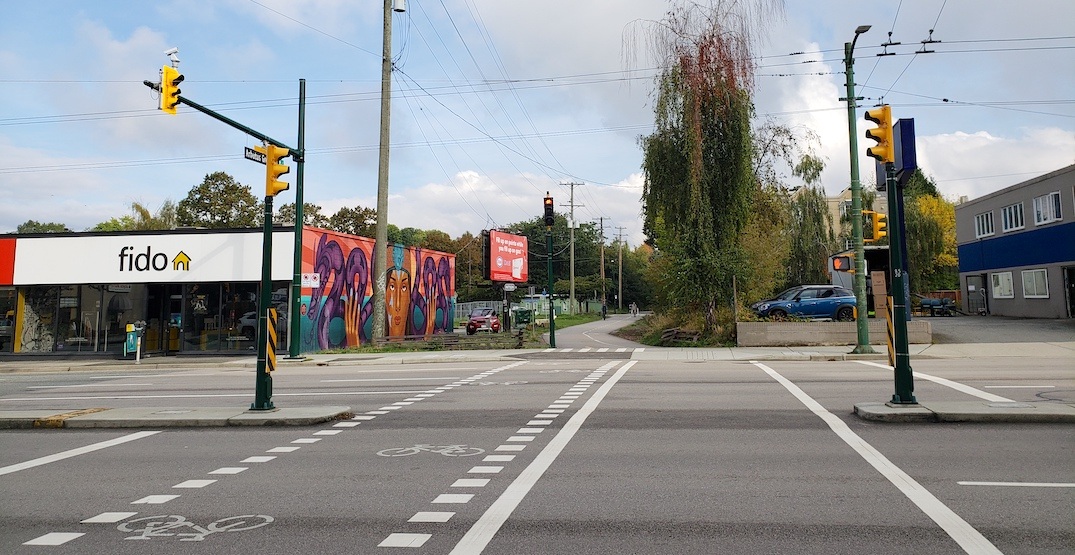 The intersection of Arbutus Street and West Broadway is a significant construction location for the Broadway Extension project, given that this is where the tunnel boring machine will see daylight. More importantly, this is destined to be a significant interchange hub — where passengers will transfer between the train line and the truncated 99 B-Line rapid bus route for the remaining journey to the UBC campus.

A bus loop facility north of the subway station entrance, located at the northeast corner of the intersection of West Broadway and Arbutus Street, will help support the operations of the 99 B-Line.

Construction on the Broadway Extension is slated to begin in late-2020 for an opening in 2025. 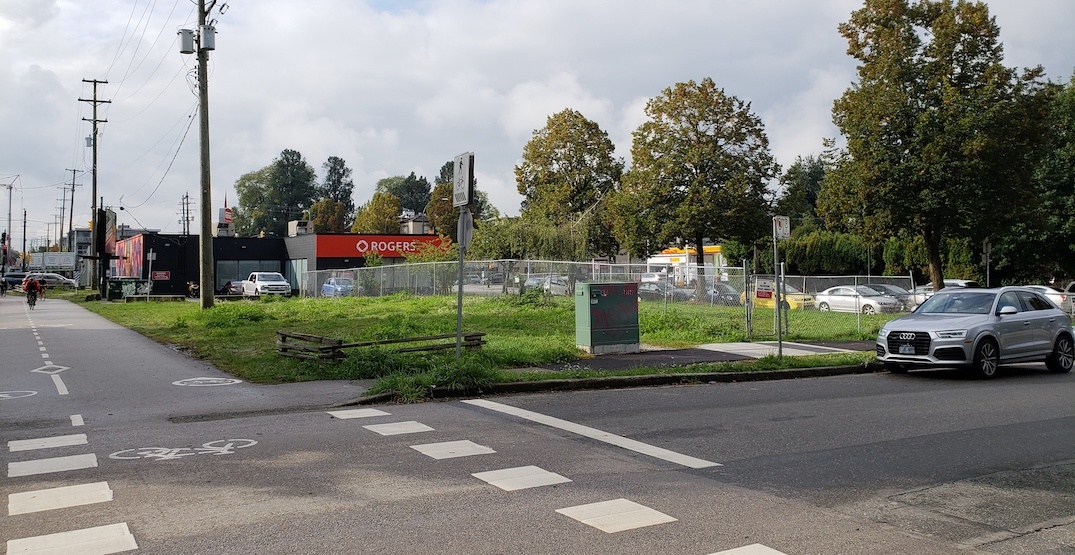