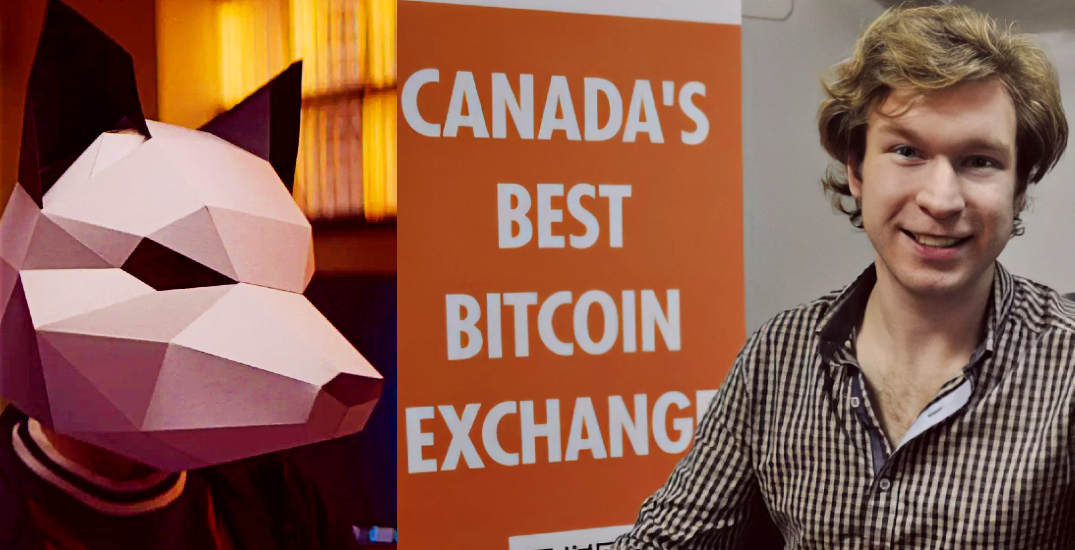 Netflix has been on a scammer documentary kick lately, and its latest release, Trust No One: The Hunt for the Crypto King, is about something that happened right here in Canada.

The 1.5-hour documentary follows the life, businesses, and mysterious death of Gerald “Gerry” Cotten, a young Vancouverite who founded the company QuadrigaCX, which was aimed at helping Canadians invest in Bitcoin.

Cotten was vacationing with his wife in India when, reportedly, his Crohn’s disease flareup ended up taking his life. The only person who ever saw his dead body was his new wife, Jennifer Robertson.

But more was lost than the 30-year-old CEO.

The suspicious death of a cryptocurrency superstar? ✔️
A $250 million fortune gone missing? ✔️
A group of internet sleuths determined to find their money? ✔️

Why yes, I will be watching TRUST NO ONE: THE HUNT FOR THE CRYPTO KING pic.twitter.com/i3NX2IiibM

Thousands of people who had invested in Bitcoin through QuadrigaCX were unable to withdraw their funds, as Cotten was the only one who knew the passwords to make the transfers happen. Up to $250 million had simply vanished overnight.

The documentary follows a group of people who had invested with QuadrigaCX and who believed Cotten hadn’t really died, but made a run with the Bitcoin and changed his identity or gone off grid. It’s what they call a classic exit scam.

In an effort to figure out whether they had been scammed, the group members peeled through the paper trail of the crypto operation and went as far as confirming whether Cotten had really died at the hospital where it happened in India.

Several sources were interviewed, including Cotten’s sister-in-law, his former business partner Michael Patryn, journalists, and experts. And it seems like everyone had a bunch of theories to offer. But like the group of sleuths who independently investigated the case, most people who’ve watched the documentary believe Cotten never died.

also, why are people acting like Gerry Cotten couldn’t have just paid the doctor to say what was being said? The amount of missing money could easily sort out any form of an alibi.

One of the sources interviewed in the documentary is an unidentified man in a fox mask, only known to viewers as QCXINT. He claims that he lost hundreds of thousands to Quadriga after an investment stint in 2018.

As absurd as it may sound, some people think it’s Cotten.

This is Gerry Cotten and you can’t convince me otherwise #TrustNoOne pic.twitter.com/Qdi8vBrL4V

did gerry cotten really fake his own death, and who is this guy?? pic.twitter.com/X6Zaaqm10p

There are also some viewers who think the documentary is sensationalist in nature and relies on the investigation skills of a group of amateur sleuths. They believe Cotten truly died in 2018, and the evidence against this simply doesn’t add up.

If Gerry cotten faked his death, why did he chose a disease where there’s only 3% chance you can die from, instead of a heart attack for example?

What do you think really happened? 👀