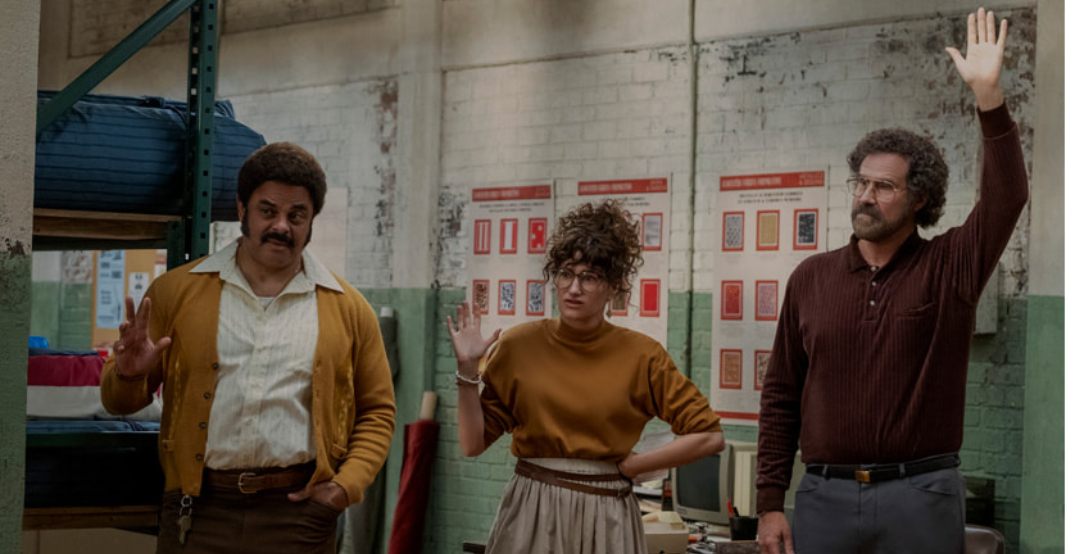 How about you spend the weekend with Apple TV+ this time around?

The new critically acclaimed Apple Original series starring Will Ferrell and Paul Rudd makes its global debut (the first three episodes), along with the family series Snoopy in Space, and new episodes of The Morning Show, Dickinson, Dr. Brain, and much more.

Here are all the new titles that launched on Apple TV+ as of November 12:

Inspired by true events, The Shrink Next Door details the bizarre relationship between psychiatrist to the stars Dr. Isaac “Ike” Herschkopf (played by Rudd) and his longtime patient Martin “Marty” Markowitz (played by Ferrell). Over the course of their relationship, the all-too-charming Ike slowly inserts himself into Marty’s life, even moving into Marty’s Hamptons home and persuading Marty to name him president of the family business.

The first three episodes of the new series premiered on Friday.

Snoopy in Space: The Search for Life

The series follows a brilliant brain scientist, Sewon, who suffers a horrific personal tragedy when his family falls victim to a mysterious accident. Desperate to uncover what happened, he goes to extraordinary lengths to solve the tragic mystery by conducting “brain syncs” with the dead to access their memories for clues.

The second episode premiered on Friday.

Inspired by NBA star Kevin Durant’s experiences, Swagger explores the world of youth basketball, along with the players, their families, and coaches who walk the fine line between dreams and ambition, and opportunism and corruption. Off the court, the show reveals what it’s like to grow up in America.

The fifth episode of Swagger was released on Friday.

Starring Jennifer Aniston, Reese Witherspoon, and Steve Carell, The Morning Show is an Emmy Award-winning series, and has been honoured with a SAG Award for Outstanding Performance by a Female Actor in a Drama Series for Jennifer Aniston, a Critics’ Choice Award for Best Supporting Actor in a Drama Series for Billy Crudup, as well as three Golden Globe Award nominations just shortly after its premiere.

Picking up after the explosive events of season one, episode two of the second season was released on Friday.

Starring Eugenio Derbez, Acapulco is a new, bilingual comedy series that tells the story of twenty-something Máximo Gallardo (Enrique Arrizon), whose dream comes true when he gets the job of a lifetime as a cabana boy at the hottest resort in Acapulco.

A new episode premiered on Friday.

The Problem With Jon Stewart

With new episodes every other Thursday, The Problem With Jon Stewart is a multiple-season, single-issue series with Stewart exploring complex topics through the differing perspectives of stakeholders, experts and individuals confronting these challenges.

In this week’s new episode, Jon sits down with Claudia Sahm, a former Federal Reserve economist Larry Summers. They discuss income inequality and how the disparity only grows bigger as time goes on.

Episode four premiered on Friday, and new episodes drop every other Thursday on Apple TV+.