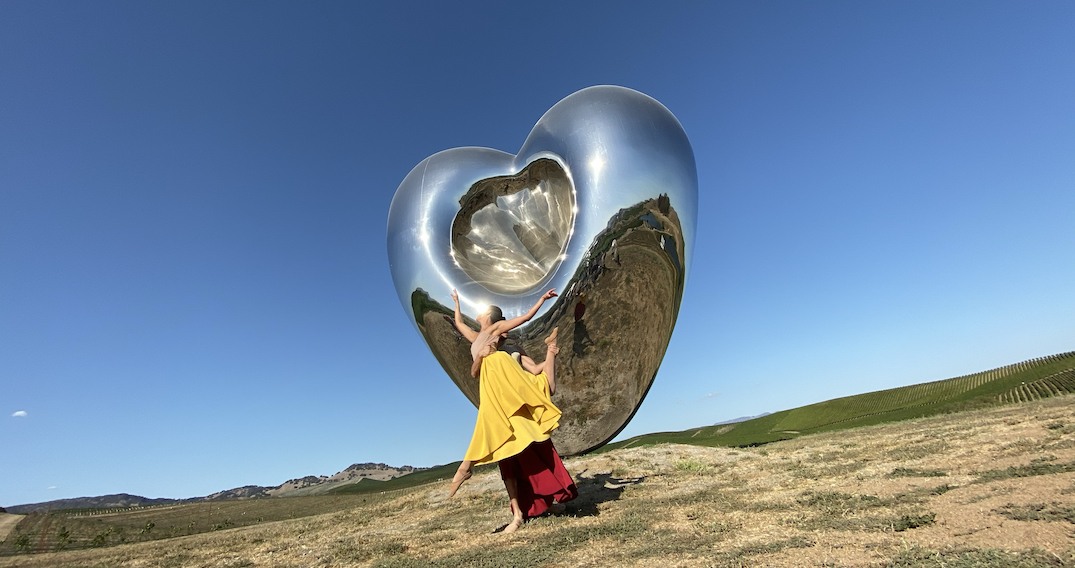 Since its inception in 2007, the iPhone has evolved from a bulky, touch screen mobile phone with limited internet access, a camera, and the ability to hold 12 MB of memory to a revolutionary device with a stunning design, multiple cameras, and pro-level shooting capabilities.

Oh yeah, and one of the most recently announced models can hold up to a whopping 512 GB of storage. Needless to say, the iPhone has changed over the years.

And last Tuesday, Apple revealed its new lineup of products at an event at company headquarters in Cupertino, California, which included the iPhone 11, iPhone 11 Pro, and iPhone 11 Pro Max, giving buyers a total of six models to choose from.

At first glance, you’ll note that the new models are equipped with updated camera capabilities, with the iPhone 11 featuring a new dual-camera system, while the iPhone 11 Pro and Pro Max feature a transformative triple-camera system.

But the truth is, you won’t really get a sense of how impressive the camera capabilities are until you get to test them for yourselves and following last week’s Apple event, I had the chance to do just that.

I’ve been a loyal Apple user over the years. After starting with an iPhone 4, I worked my way up through the rankings over the years and finally settled upon an iPhone XR last month, which to be frank, I felt was an incredible device all on its own—until I had the opportunity to give the new iPhone 11 and Pro Max a try well before they hit Apple shelves.

As an avid Instagrammer, I enjoy taking photos and sharing snapshots of my day to day life. But, I would never for a second consider myself a photographer or that I’m even remotely decent at taking pictures — that is until I was able to try out snapping shots and taking video on both the new devices.

With the launch of its new devices, Apple has taken the traditional iPhone camera experience even further with its new camera systems, which have been integrated into iOS to create a pro-level camera experience that’s been designed so everyone can use it — even those with zero photography skills, such as myself.

To fully experience the new device’s camera capabilities, I tested the 11 and Pro Max out in the beautiful Napa Vally last week, and while the setting definitely resulted in some stunning shots, the cameras were the main reason my photos and videos look so damn good.

Here’s a look at some of my favourite new features.

When using the iPhone 11 Pro Max, I loved that I had the option of using three different lenses, without having to use an actual camera.

With the ultra wide camera setting, I was able to capture up to four times more in one shot thanks to a wider field of view and large focal plane, which are great for snapping pictures of landscapes and action videos and photos, as you’ll see below. 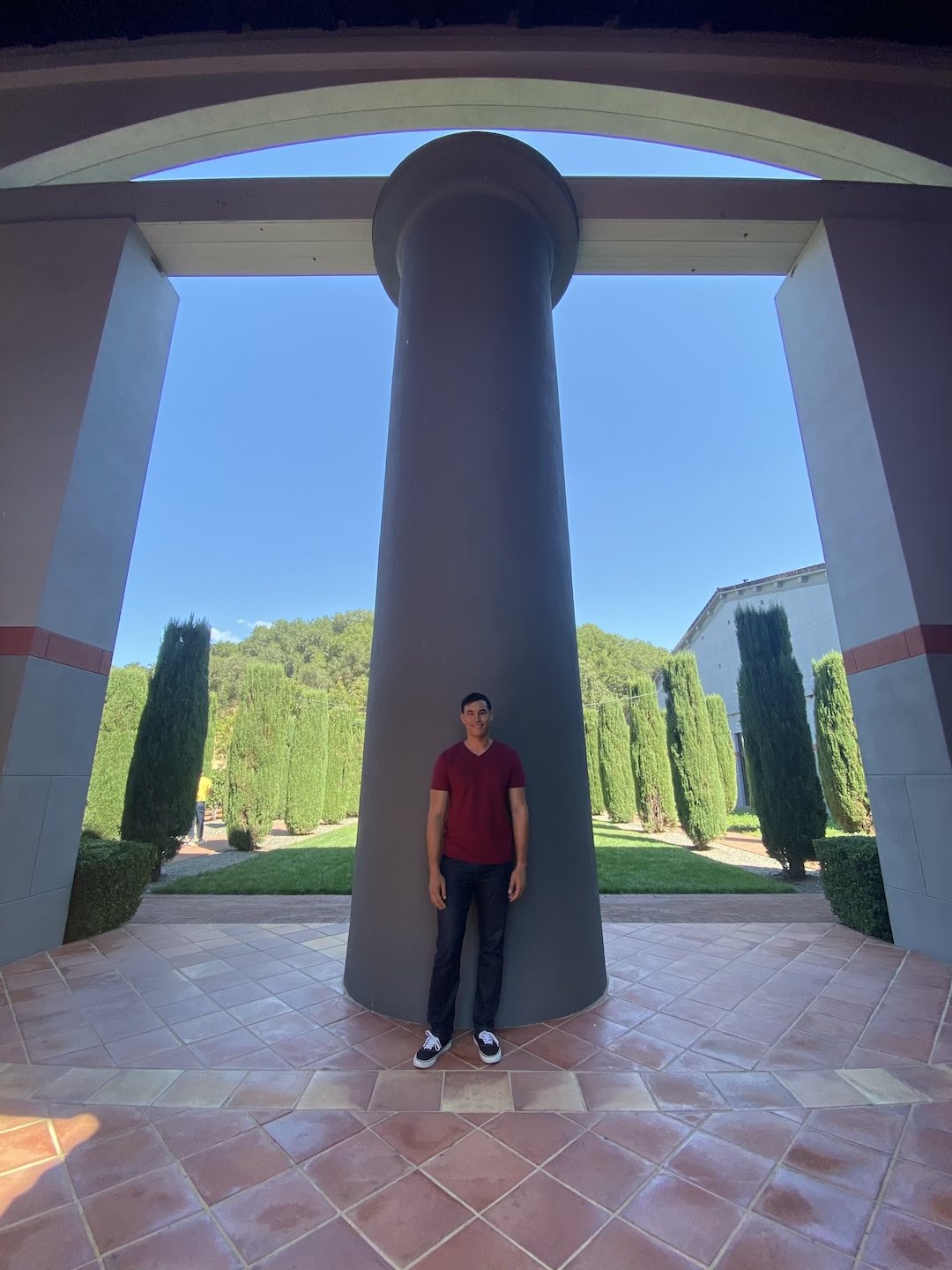 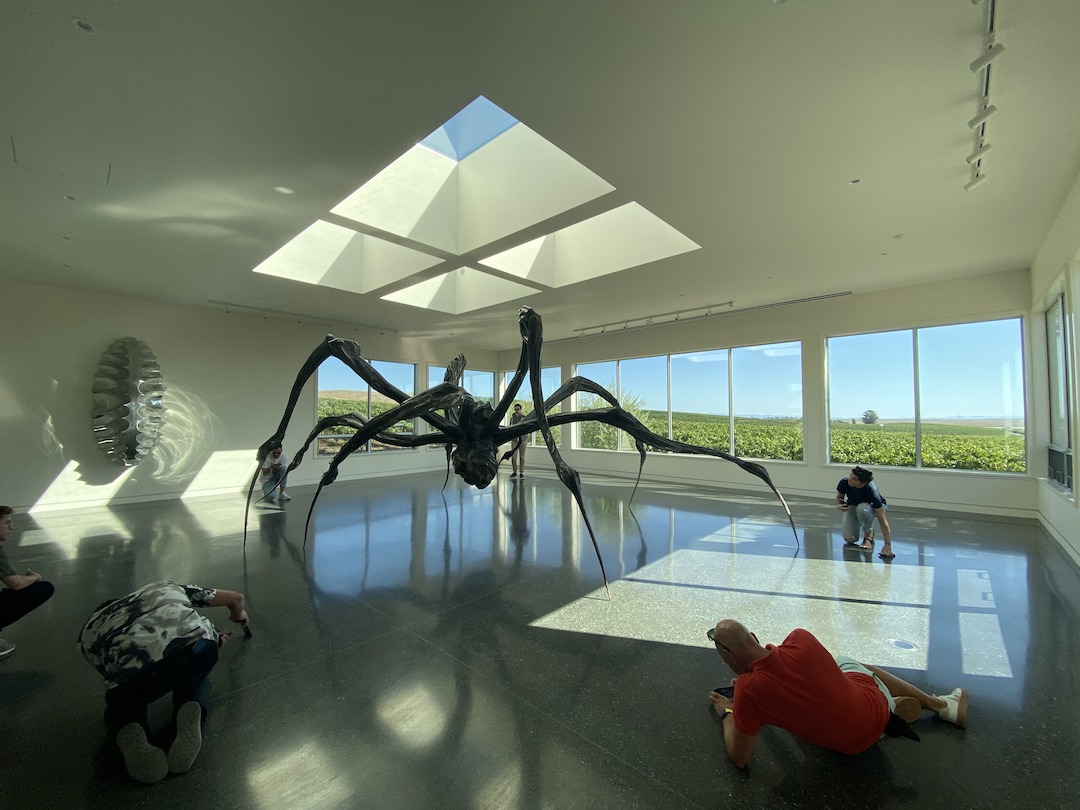 Then with a quick swipe of my finger, I was able to toggle through the cameras to test the wide lens, which features 100 percent Focus Pixels, for up to three times faster autofocus in low light, and take an even closer shot of my subject, without having to move. 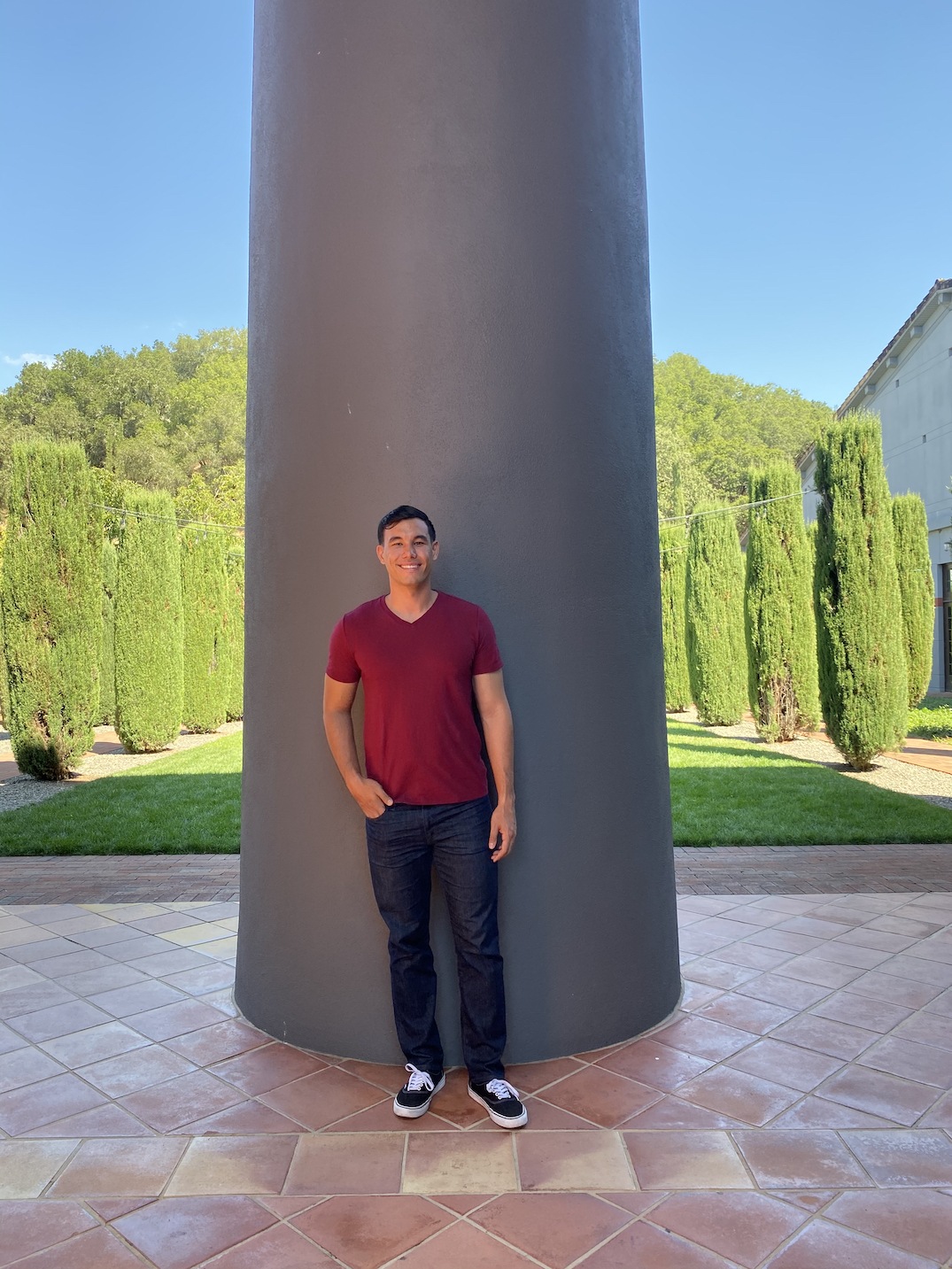 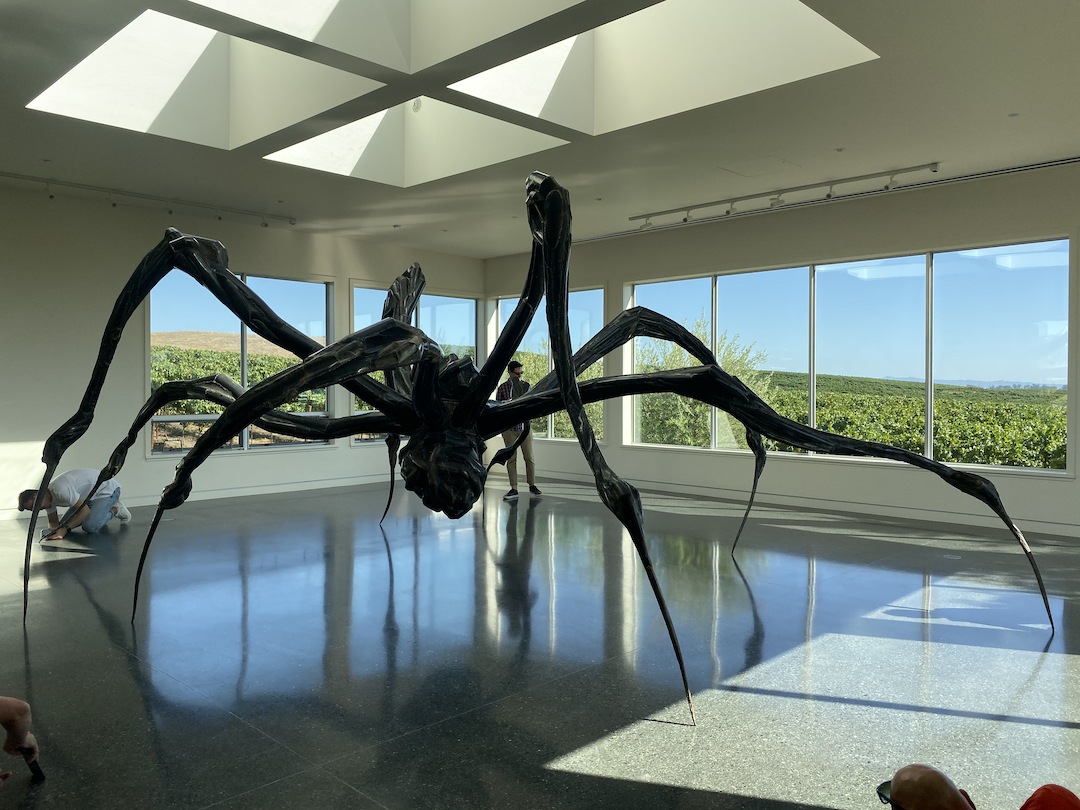 Then, with another swipe of my finger, I was able to use the Telephoto camera, which allowed me to zoom in even closer, again, without distorting my image or having to move where I was standing. 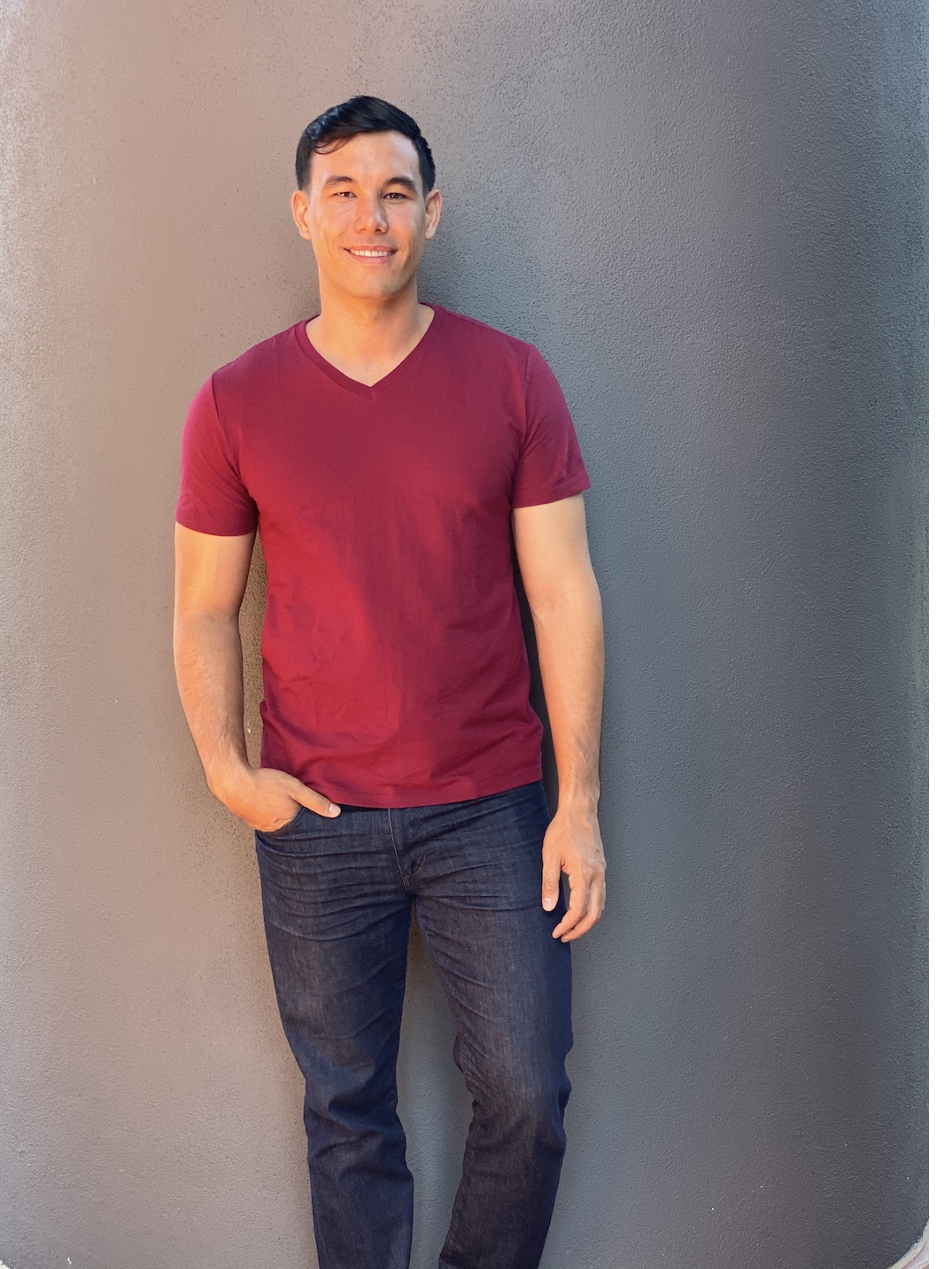 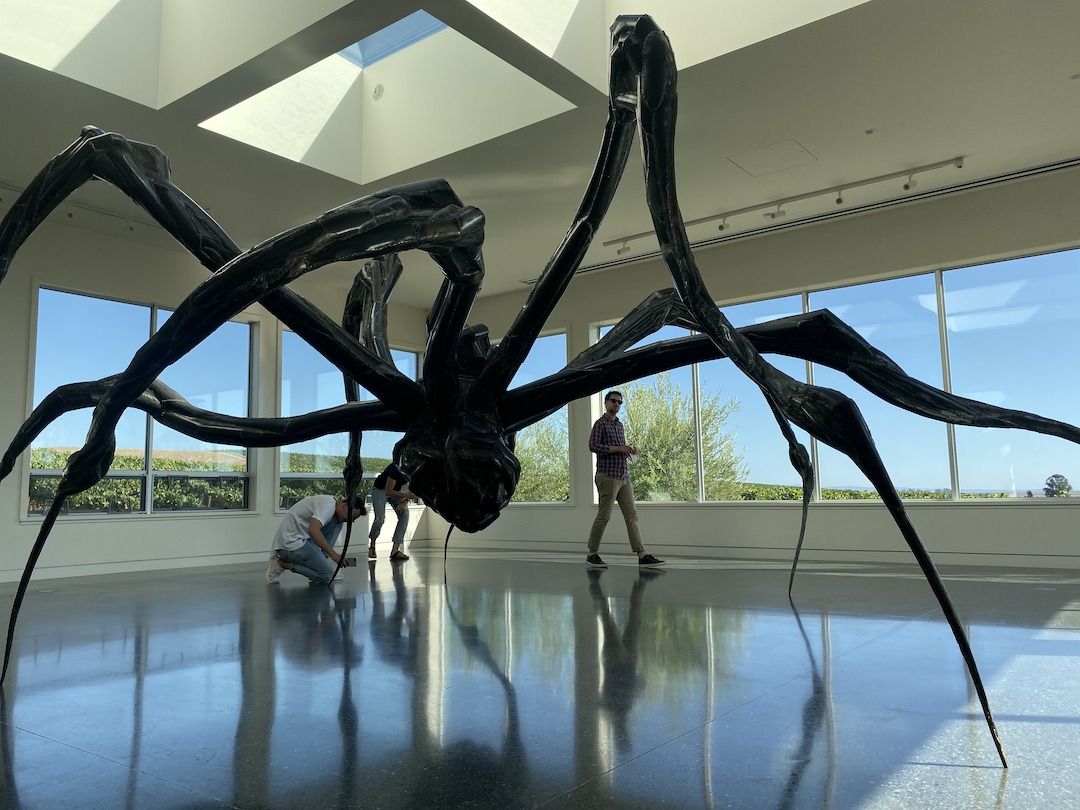 Easily my favourite feature of the new devices is the night mode, which allowed me to take low-light photos in incredibly dark settings that I never thought I would be able to, thanks to the new Wide sensor with 100 percent Focus Pixels. 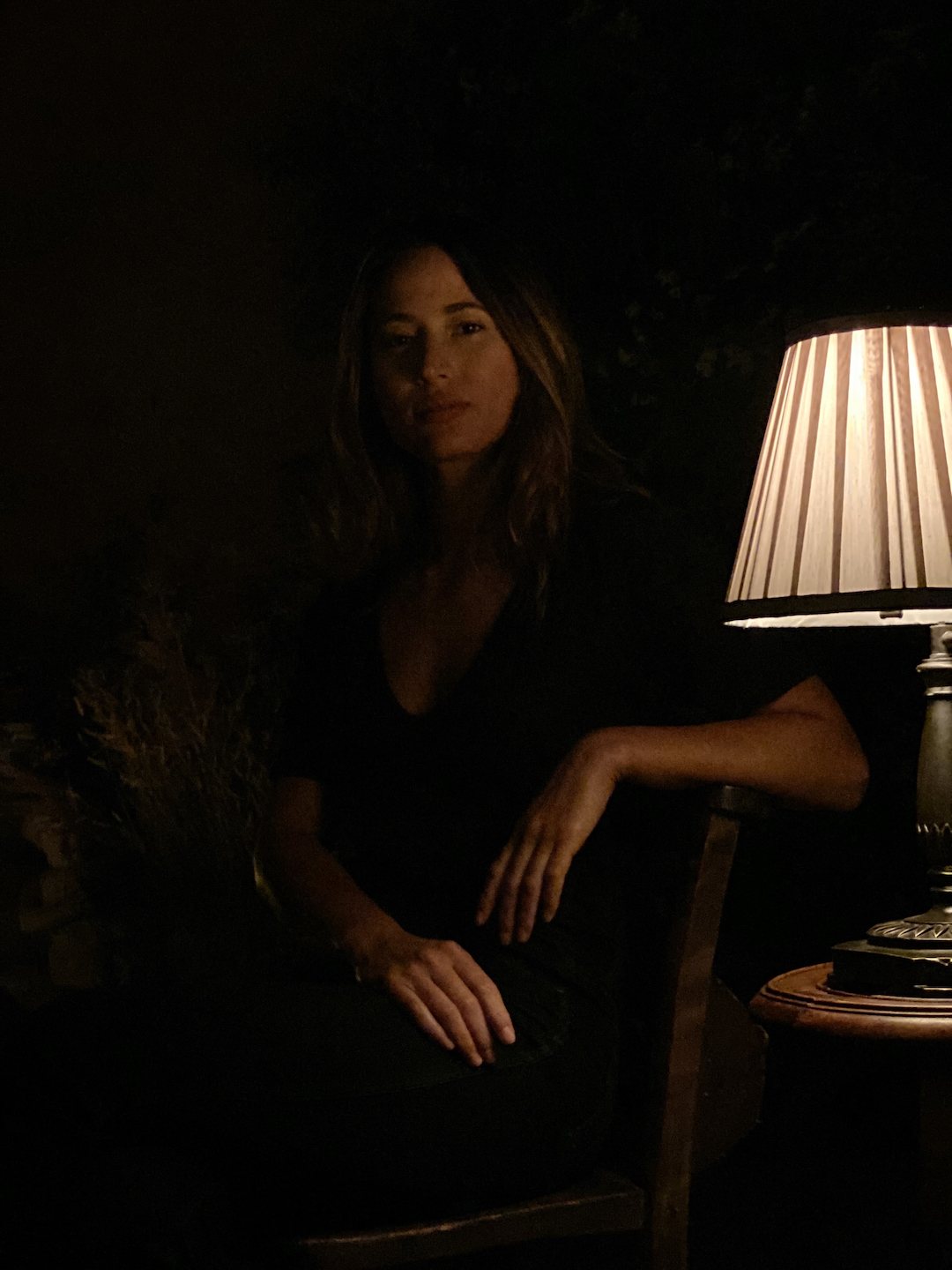 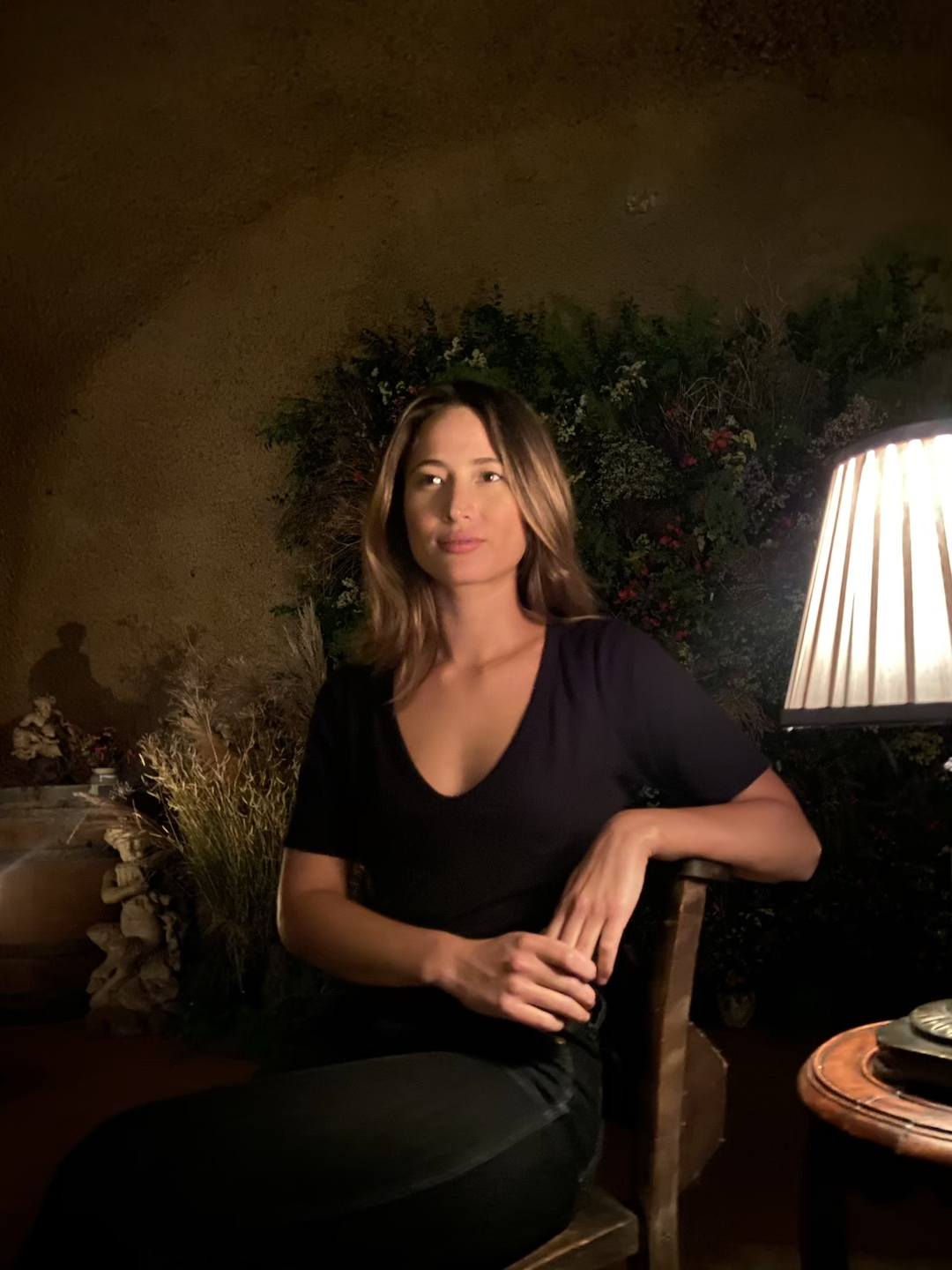 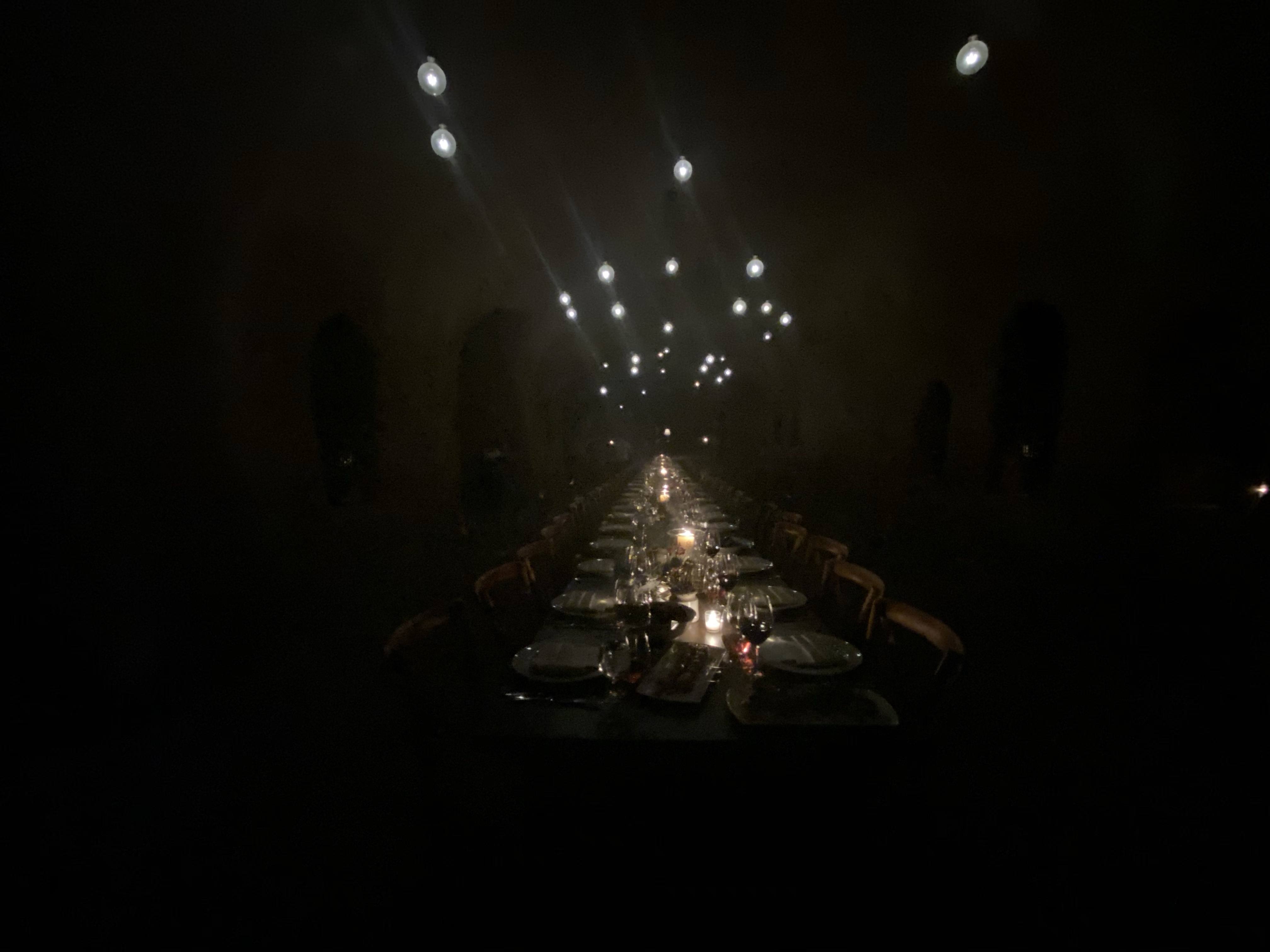 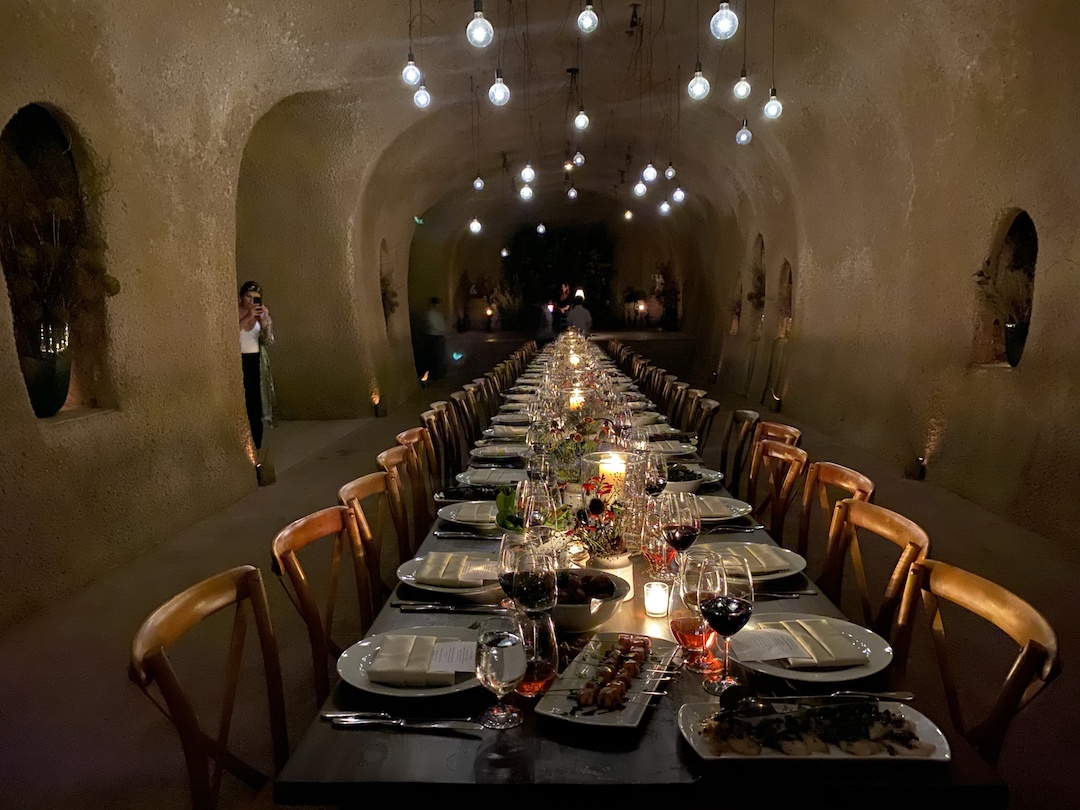 The triple-camera system also takes Portrait Mode to a new level with the ability to choose Wide and Telephoto framing, enabling Portrait Mode with a wider field of view, which is great for taking portraits of multiple people. 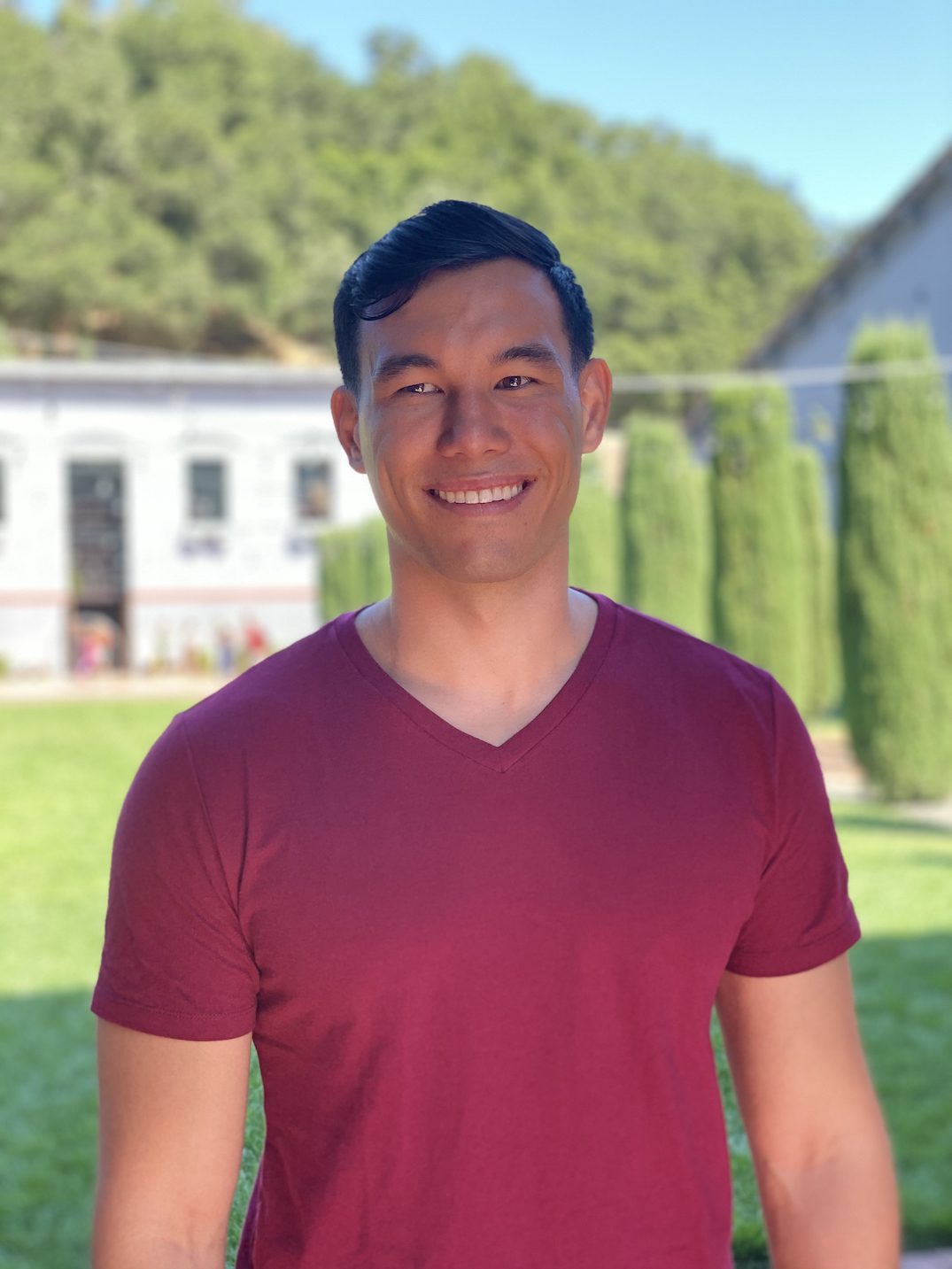 Another great feature of the new cameras is they can record videos in 4K at 60 fps, with amazing highlight detail and smooth motion, which as you can imagine, looks stunning.

Now trust me when I tell you this, your selfie game is about to improve tenfold thanks to the new devices’ 12MP camera with a wider field of view to capture crazy clear selfies.

Not to mention you can record incredible selfie videos with the improved front-facing camera that records 4K video at up to 60 fps and 120 fps slo-mo, or a ‘sloffie’. 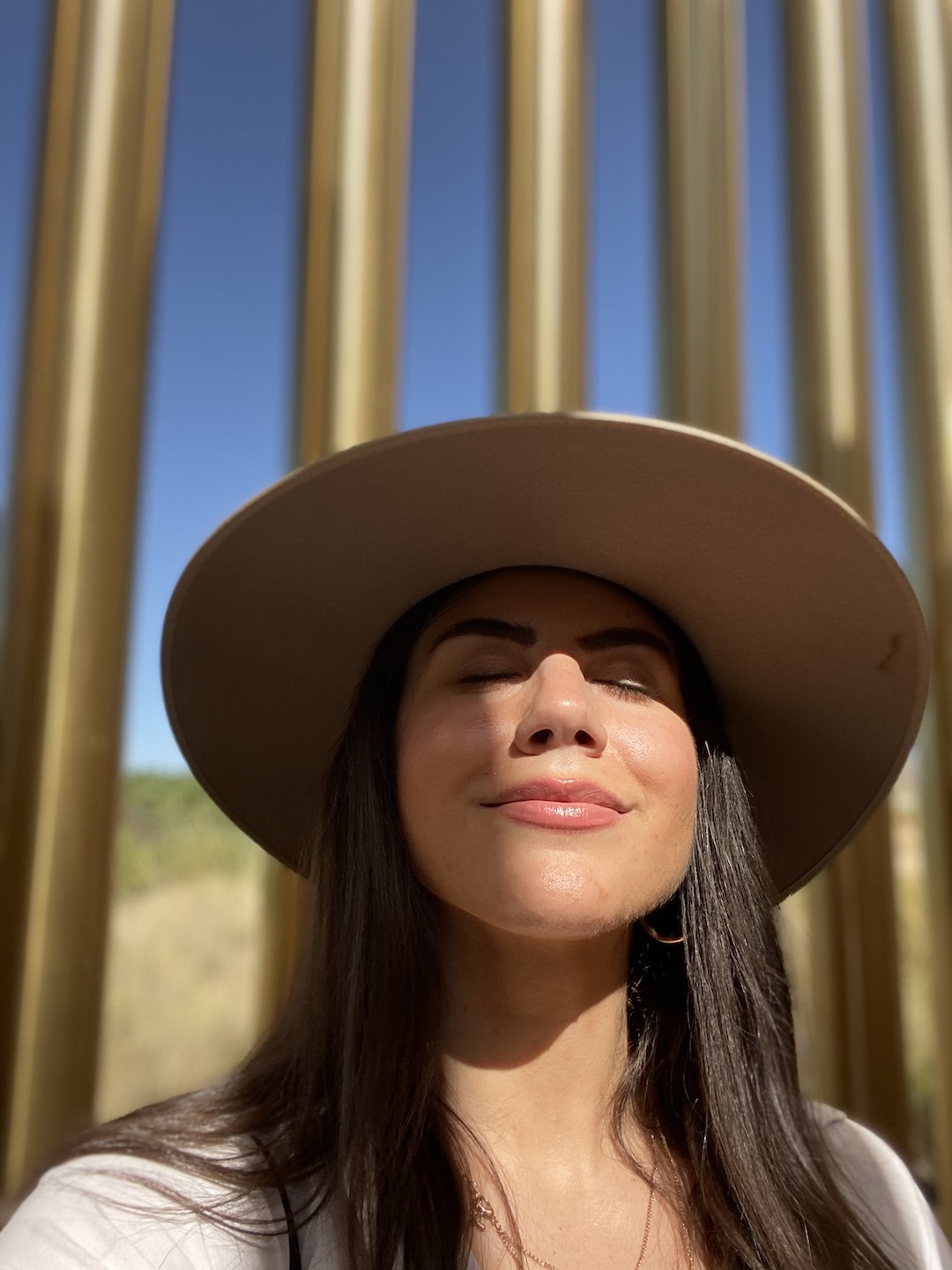 For pricing and full details, visit apple.com or an Apple Store near you.