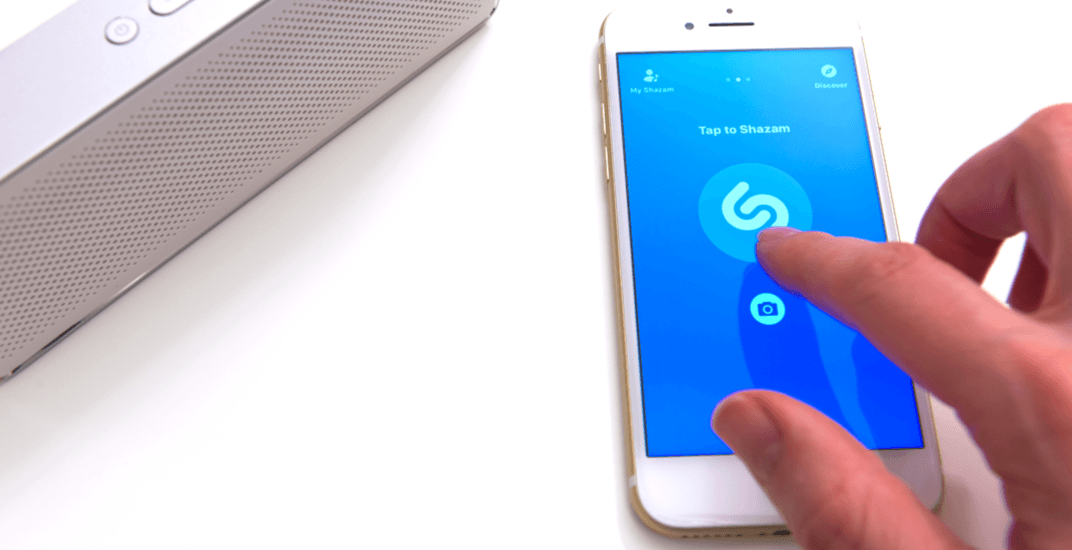 It’s going to be easier for Mac users to discover, experience and enjoy music, now that Apple has officially completed its acquisition of Shazam, one of the world’s most popular and highly-rated music apps.

Now, that the acquisition is complete, the Shazam app experience will soon be ad-free for all users.

“Apple and Shazam have a long history together. Shazam was one of the first apps available when we launched the App Store and has become a favourite app for music fans everywhere,” said Oliver Schusser, Apple’s vice president of Apple Music.

“With a shared love of music and innovation, we are thrilled to bring our teams together to provide users even more great ways to discover, experience and enjoy music.”

Shazam is a popular app that allows users to identify songs simply by listening to the music around them.

The music recognition app, which is used by hundreds of millions of people worldwide, also serves as a discovery platform for music and video, allowing users to discover, interact with and share video, audio or printed content across devices.

According to Apple, Shazam has been downloaded over one billion times around the world, and users identify songs using the Shazam app over 20 million times each day.