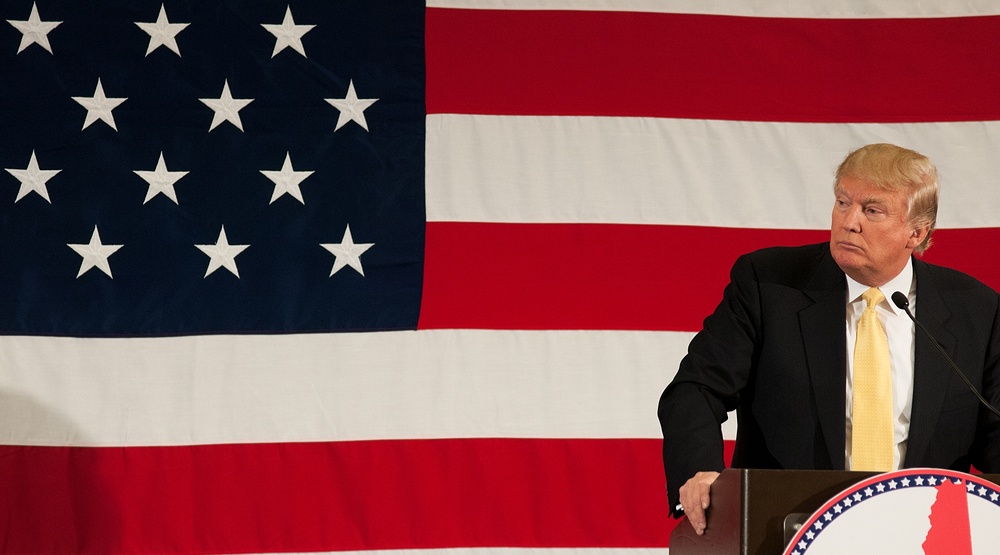 Across the US, the reality of a Donald Trump presidency is starting to sink in. Thousands of Americans are taking to the streets in fear and frustration, and it appears that wave of anti-Trump sentiment is spreading north of the border.

A rally will be held at 4 pm Thursday afternoon outside of the controversial Trump Tower in downtown Vancouver. According to organizer’s Facebook page, the protest is meant to be movement to fight racism, sexism, homophobia, and Islamophobia.

Another protest organized by a different group was planned for Saturday at the same location, but late Thursday afternoon the venue was changed to the Vancouver Art Gallery. In a Facebook post, the organizers said they want to promote peace and distance themselves from any anti-Trump rhetoric.

Last night, throngs of Americans spilled into the streets of several major cities — Seattle, Portland, Los Angeles, and New York, just to name a few — following Trump’s unexpected victory over Hillary Clinton. The rallies, which mostly were mostly peaceful, majorly took place in states where Democrats beat out the Republicans for the electoral college vote.

The Trump International Hotel and Tower in Vancouver has been a bone of contention since the former reality star announced his bid for the presidency. It has been the site of several protests over the past year, with many upset over Trump’s negative comments about Mexicans and calls to ban Muslims from the US.

Last December, Mayor Gregor Robertson asked the developer to dump Trump’s name from the project, saying Trump’s “hateful positions” have no place in the city. At that time the Holborn Group, the company that owns the tower, released a statement saying it is not in any way involved in US politics and will not comment on Trump’s personal or political agenda.

The grand opening for the tower is slated for early 2017.