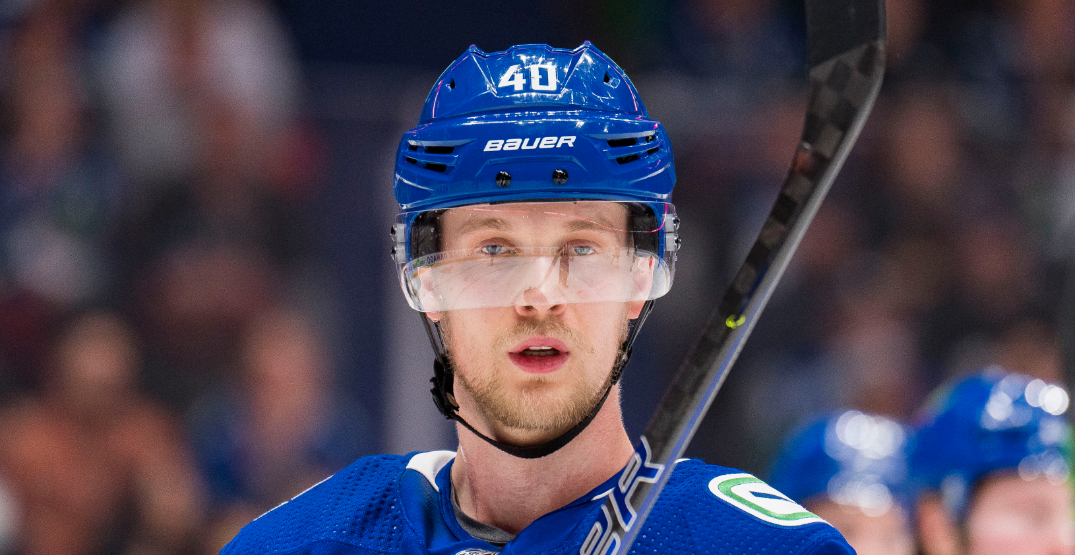 Elias Pettersson is so good the Vancouver Canucks got another.

Makes sense, and by doing so, the Canucks carried on a long tradition of 2.0 players.

Most notably of course, the Greg Adams’.  I remember it collecting hockey cards as a kid, thinking I had doubles, and then, “oh wait, no, this is a different guy.” That one was made even more difficult by the fact they played on the same Canucks team back in 1988-89.

Both left wingers, both British Columbia boys. That was a bit much.

Not too long after that began the association with Mike Browns. The Surrey-born Brown debuted in 2000 — a rather pugnacious fellow that was able to rack up 72 penalty minutes in just 15 games in 2001. Mike Brown 2.0 had the same player profile, albeit in a more diminutive package. He played parts of two seasons with the Canucks from 2007-2009.

If you’re starting to think this a wrinkle in the Matrix, I agree. Too weird.

Now there are still more that formed one half of some NHL repetition.

Vancouver had one of the few Bob Murrays, who played in the mid-70’s. Canucks assistant coach Ron Wilson wasn’t the only of his kind, either.

And of course, the Canucks franchise also knows a thing or two about twin people, never mind twin names.

But this is next level.  I thought there might be a point when the Canucks sign EP40’s brother Emil, and that would have been confusing enough.  Gosh, imagine if they did that as well as this?

Three E. Pettersson’s!?  There’s a universe not far from this one where that’s happening.

I hope the newest Pettersson goes with a nice round number when he gets here. EP40 and EP50?  Easy to differentiate, and yet with a theme.

Eat your heart out Sebastian Ahos and Nick Backstroms. The Canucks are making it happen.