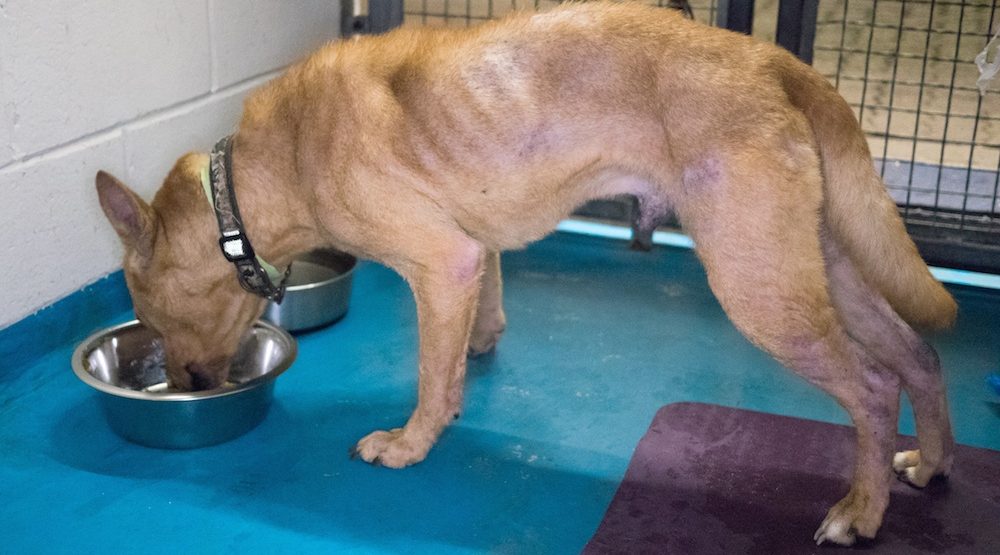 The BC SPCA has seized 88 malnourished and emaciated animals from a property in Langley, which doesn’t include three dead animals that were found in a freezer.

The animal welfare organization removed the animals with a warrant after receiving a complaint that they were abused.

Forty-five dogs, 18 cats, 24 farm animals and a turtle were removed from the property that met the definition of “distress” under the Prevention of Cruelty to Animals act.

Warning: Some of the following images are graphic. 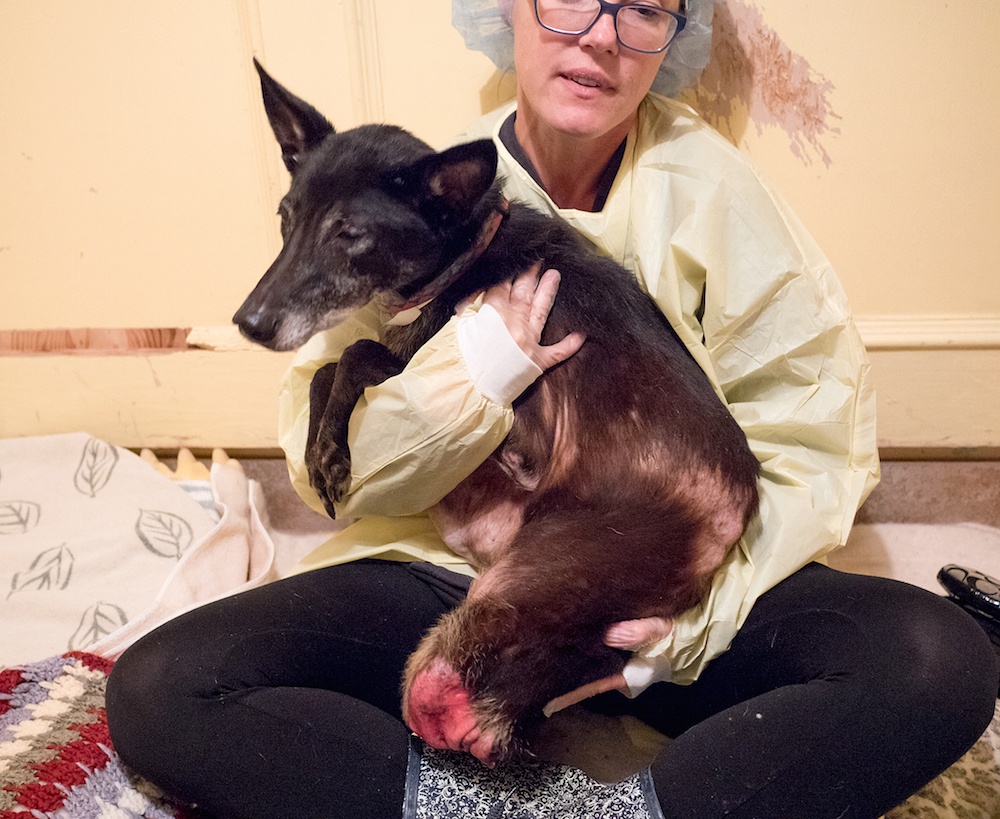 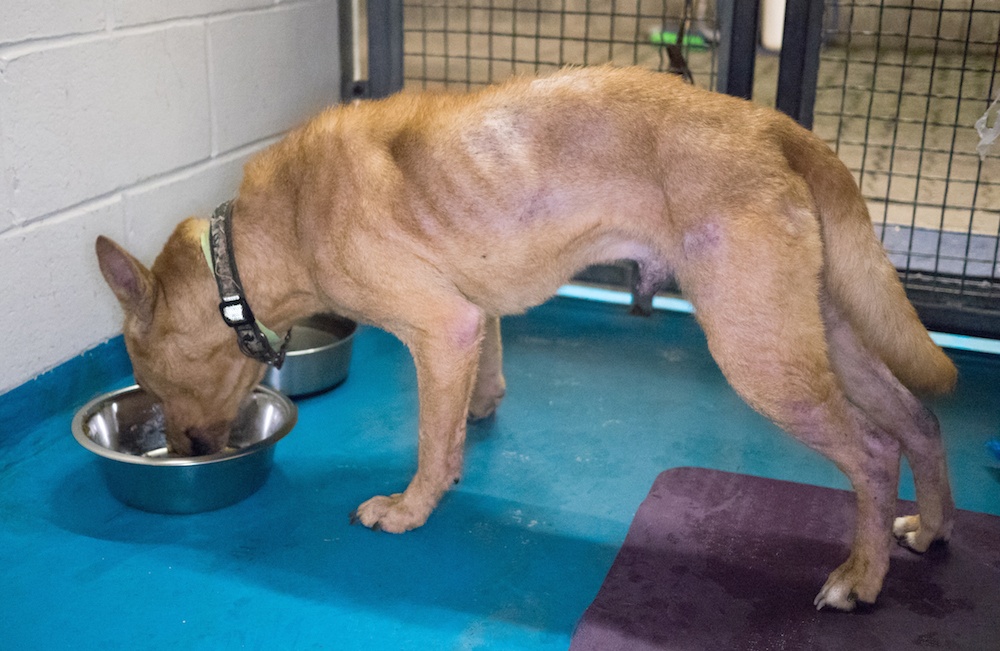 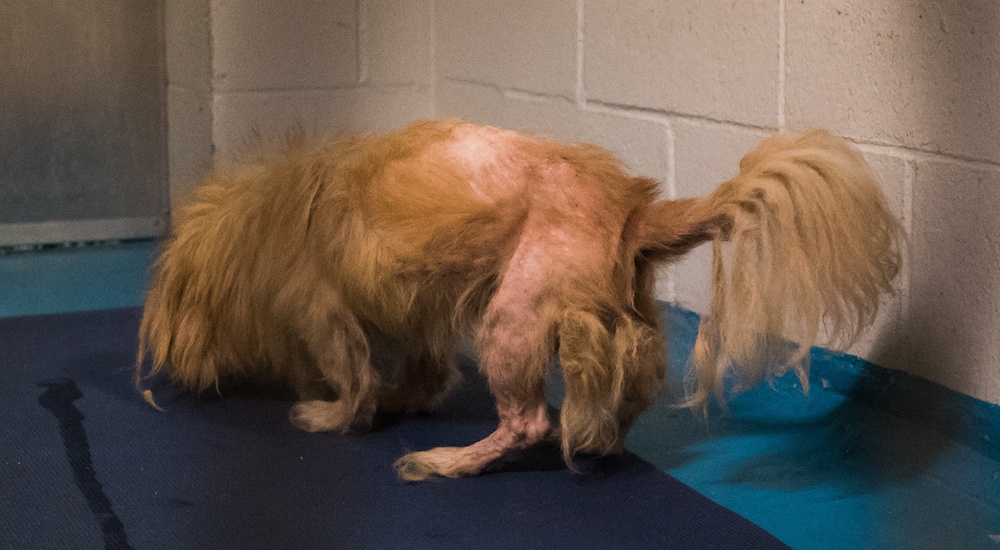 “This is a situation where someone has taken in a lot of animals,” Lorie Chortyk with the BC SPCA tells Daily Hive. “We always try to stress to everyone who considers themselves rescuers that we’re always here to help them if they get overwhelmed.”

“It’s just not acceptable to continue taking in animals and then allowing them to suffer,” she adds.

Of the 88 animals, Chortyk says one very emaciated dog ended up being euthanized, but the rest will be able to be treated.

The dogs and cats are being triaged and assessed at the Vancouver SPCA shelter, while the farm animals – including goats, sheep, hens, roosters, a duck, doves, pigeons, and a pot-bellied pig – are being treated at the Good Shepherd Barn in Surrey.

No charges have been laid yet, as it’s still early in the investigation, says Chortyk.