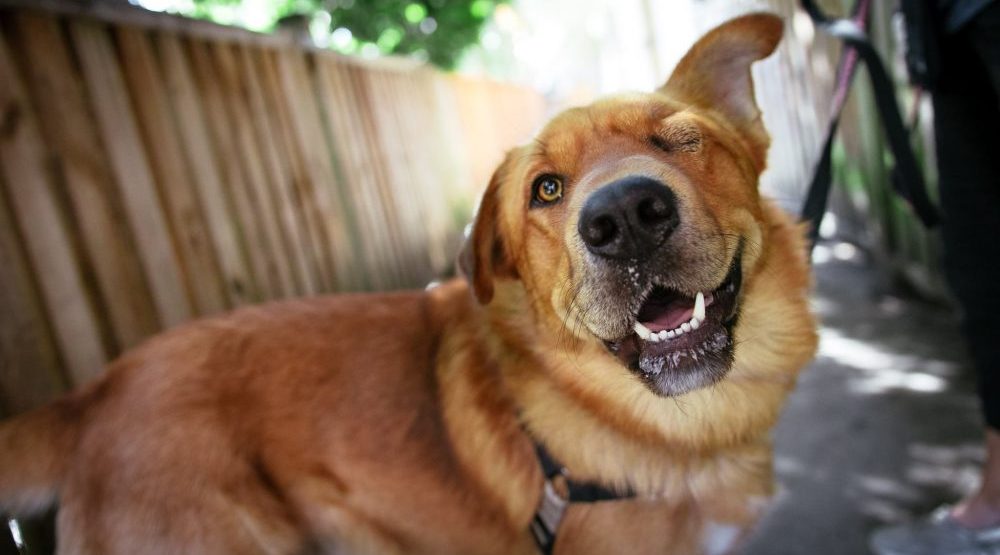 All images courtesy BC SPCA and Sabrina Desjardins Photography.

I first met Tuffy at the one-day “pup-up” puppy cafe this summer. Although he had just arrived in the city from Quesnel the day before, he was wonderful and calm with all the other dogs, people and even the children that took to grabbing his fur.

I met him again in August just two days after he was adopted to a lovely couple in Burnaby.

The big brown dog was settling in well, and his new owners reported they were being much more active because Tuff Tuff was motivating them to get out for walks around the neighbourhood.

But then something unexpected happened: The couple returned Tuffy to the shelter. 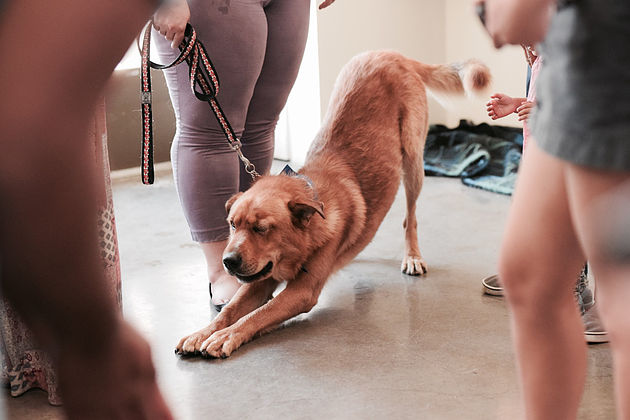 Tuff Tuff being a good boy at the puppy cafe. (Sabrina Desjardins)

So the big question I had was: Why?

Well, Tuffy did the things that a lot of shelter dogs are guilty of.  He got anxious when he was left alone, and he also chewed up a pair of shoes. So the couple decided this pup was not for them.

I will never knock someone for returning a dog to a shelter, and staff at the BC SPCA won’t either. If an adoption isn’t a good fit sometimes it’s best if the animal goes back into care so the rescue can find it a home that is more suitable. It’s certainly better than the alternative, which could include the dog being crated or ignored for long stretches because its owners feel overwhelmed or disappointed.

So now Tuffy is back at the Vancouver BC SPCA and is desperately in need of a new family. 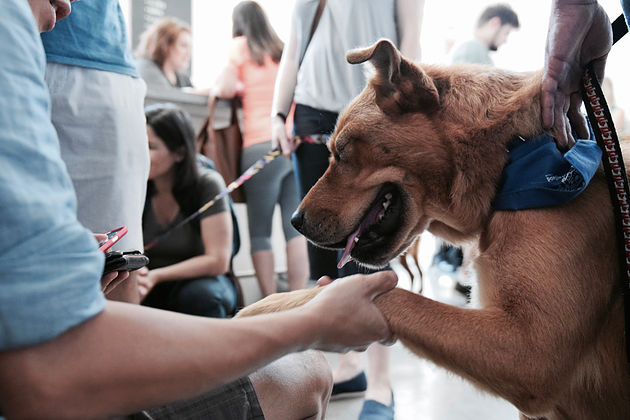 Tuffy came to Vancouver through Drives for Lives, a program that transfers in animals from rural areas that suffer from pet overpopulation.

His early life wasn’t great: He was kicked by a horse and lost his eye, and also fell out of a truck at some point. So he is, understandably, scared of cars. The shelter has been bringing a car into its courtyard and letting him practice getting into it, so it’s a problem that can be overcome. But his new owners will have to be willing to work on desensitizing him to the car.

He could benefit from being in a home with another dog to help him build his confidence. Tuffy loves playing with other dogs, and gets along really well with puppies too.

He could also benefit from having a yard to play in, or adopters that spend a lot of time outdoors.

You can meet Tuffy at the Vancouver BC SPCA branch (1205 East 7th Avenue). 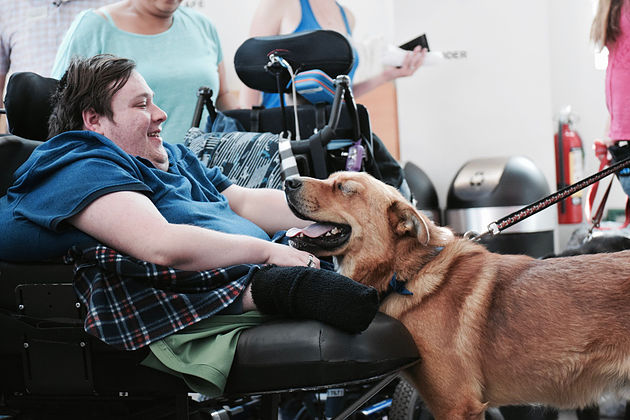 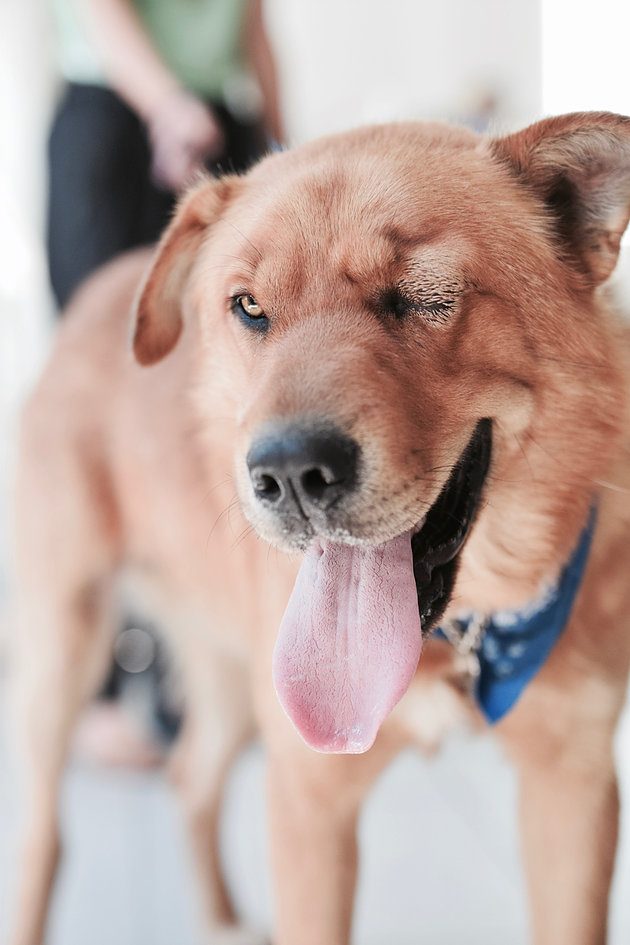