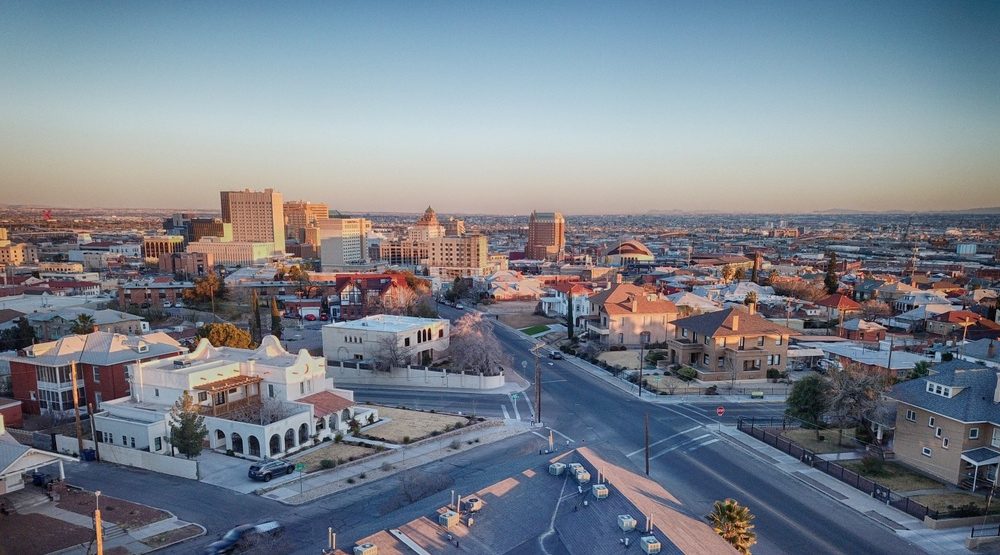 Amnesty International, a global human rights organization, has issued a travel advisory for the US following two mass shootings that saw dozens of people killed.

The advisory urges people travelling to and visiting the US to exercise “extreme caution” in light of ongoing high levels of gun violence in the country.

“The Amnesty International travel advisory for the country of the United States of America calls on people worldwide to exercise caution and have an emergency contingency plan when travelling throughout the USA.”

If you decide to travel to the US, Amnesty International advises to do the following:

According to the travel advisory, depending on a traveller’s gender, identity, race, country of origin, ethnic background, and sexual orientation, they may be at a higher risk of being targeted with gun violence, and they should plan accordingly.

“Under international human rights law, the United States has an obligation to enact a range of measures at the federal, state, and local levels to regulate access to firearms and to protect the rights of people to live and move about freely without the threat of gun violence,” reads the advisory.

Amnesty International said the US government has not taken sufficient steps to meet this obligation.

Amnesty International today issued a travel warning calling for travelers and visitors to the United States to exercise extreme caution due to rampant gun violence, which has become so prevalent in the US that it amounts to a human rights crisis. https://t.co/bsVsiBOO5K pic.twitter.com/CVWEyVzR3c

Last weekend, a pair of mass shootings in Dayton, Ohio and El Paso, Texas, left at least 31 people dead across the two cities, according to reports.

On Saturday, August 3, a gunman shot and killed at least 22 people in an El Paso Walmart. The suspect, identified as 21-year-old Patrick Crusius, has been charged with capital murder.

The following morning on Sunday, August 4, another nine people were killed in a shooting in the Oregon District of Dayton, Ohio. The suspect in that shooting is also dead.

Following the incidents, Prime Minister Justin Trudeau, said: “Canadians are grieving with our American neighbours and friends for the lives that were senselessly taken.”

Horrible news from El Paso today. Canadians are grieving with our American neighbours and friends for the lives that were senselessly taken, and wishing all those injured a speedy recovery.