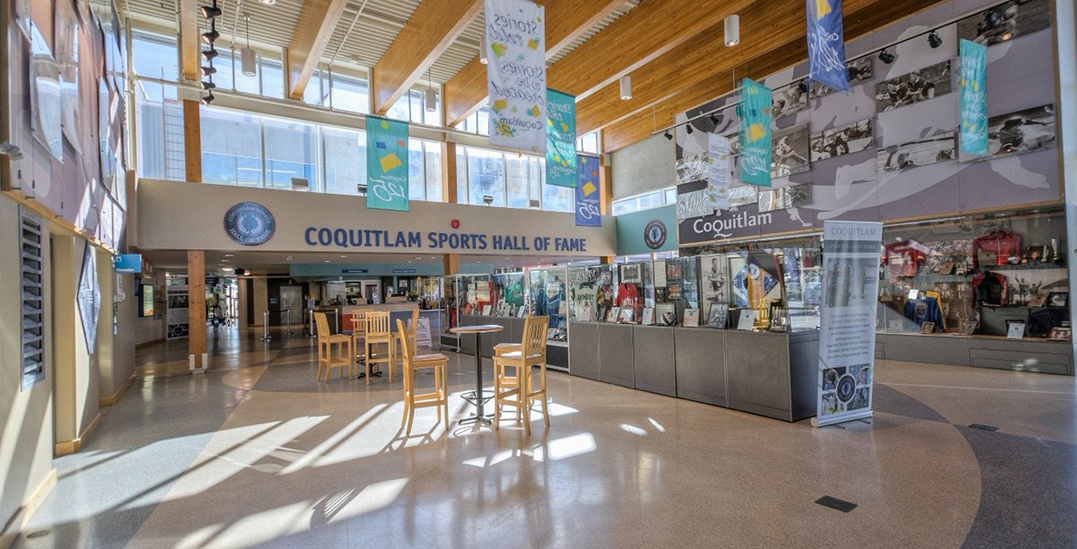 A popular community centre in the Coquitlam area was shut down early yesterday afternoon.

The Poirier Sport and Leisure Complex was closed due to a “facility maintenance issue,” which was later revealed to be a minor ammonia leak.

By 4 pm, standard protocol was followed through, including a complete evacuation of all occupants in the building. Fire and rescue crews were quickly called on-site for a hazmat response.

Finally, at 6 pm, the pool and fitness centre were re-opened to the public – although classes and drop-in programs were cancelled for the rest of the evening.

Update: We have been given the all clear to re-open the pool and fitness centre at 6 pm. All programs – including drop-in fitness programs – will still be cancelled for the rest of the evening. Thank you to everyone for your patience and understanding.

The Poirier Sport and Leisure Complex is a 190,000-sq-ft space with amenities such as a lap pool, an indoor fitness track, a steam room, and an ice rink. It also plays home to the Coquitlam Sports Hall of Fame.

Just under a year ago, three individuals passed away after an ammonia leak that took place in Fernie, BC.

Shortly after the incident, the Vancouver Park Board assured that a similar event was highly unlikely.

No comment has been made regarding the cause of yesterday’s leak, nor the severity.