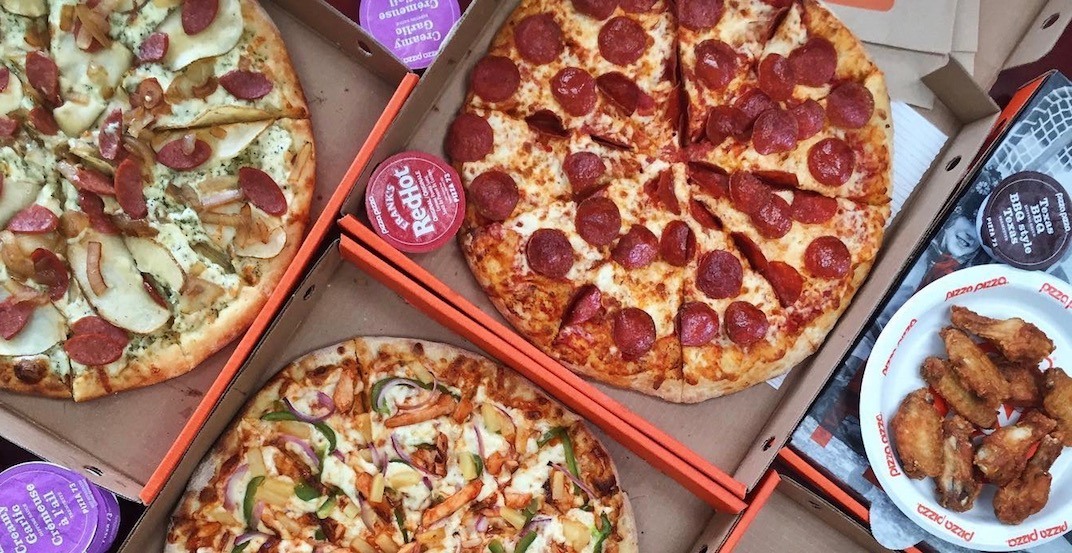 One of Toronto’s most popular pizza chains is about to take over Metro Vancouver, and soon at that.

Toronto-based Pizza Pizza will expand into British Columbia with their first location (which is now open) in New Westminster at 527 Sixth Street in New Westminster, and six more spots in late 2018 and early 2019.

“We’re very excited about this next step in Pizza Pizza’s national expansion,” says Paul Goddard, CEO at Pizza Pizza Limited. “We know how much British Columbians love their pizza so we have big plans for the West Coast, and are looking to build a significant market presence in the Greater Vancouver area, and beyond, in the coming years.”

Pizza Pizza will be coming soon to the following location in the Greater Vancouver area: