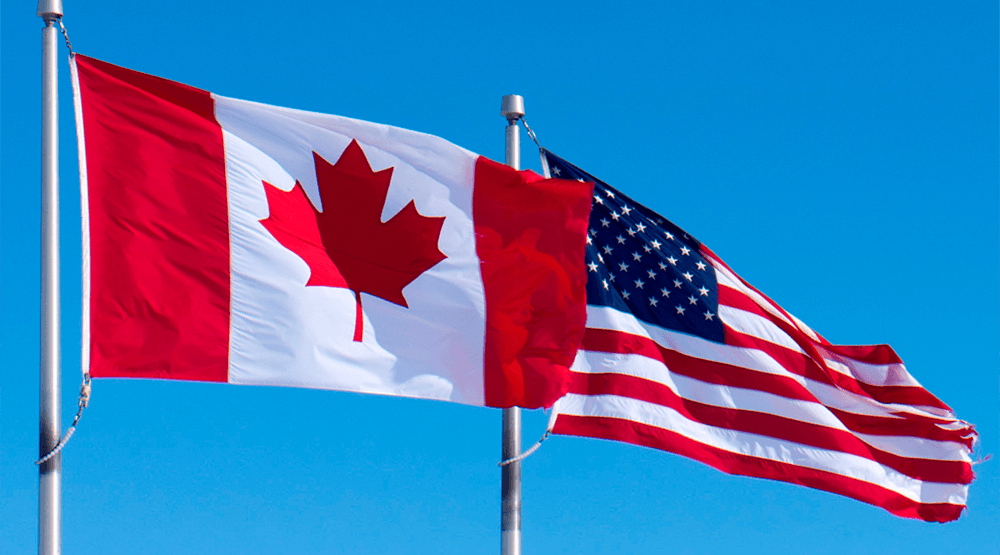 An American boater who was caught in Canadian waters by RCMP this week was fined $1,000 for his actions under the federal Quarantine Act.

According to BC RCMP spokesperson Sgt. Kris Clark, the incident took place on September 27, when RCMP members with the ShipRider program were patrolling along the US/Canada marine border in the Southern Gulf Islands region.

During their patrol, “they encountered a Seasport cabin cruiser out of Bellingham, WA anchored in the Crescent Beach Channel near Blackie Spit,” said Clark.

The two occupants of the vessel were identified as a 49-year-old US man from Bellingham, WA, and a 50-year-old woman from Surrey, BC.

“Investigators discovered that the man had left his home port that morning and picked up his girlfriend at Elgin Park Marina in Surrey,” said Clark. “The man had failed to report his crossing into Canada and did not meet the entry requirements under the current quarantine restrictions.”

RCMP said the man was arrested under the Customs Act and his vessel was seized for failure to report.

A search of the man’s vessel confirmed that the trip was simply personal in nature and that no other criminality was involved.

Still, the man was fined $1,000 for contravening the Quarantine Act before being released without further charges. In addition to the fine, the man was order to also pay $1,000 for the return of his vessel and was “required to leave Canada immediately.”

Police said the woman was taken to the nearby Crescent Beach Marina, “where she obtained a ride back to her vehicle.”

Clark said the woman’s plan “was to self-isolate and get a Covid test if she experiences any Covid like symptoms in the next 14 days.”

In light of this incident, the RCMP is reminding the public that boaters found illegally within Canadian waters may face severe penalties, including fines, seizure of their vessels and/or criminal charges. As well, failure to report in and/or other Customs Act contraventions “may make foreign nationals inadmissible to Canada.”