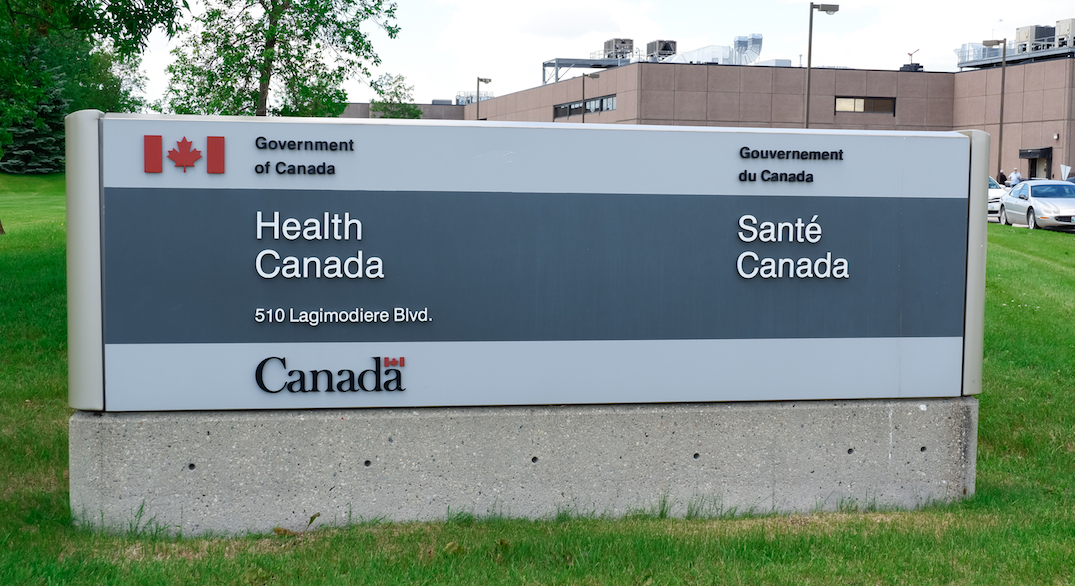 Health Canada has approved of a new rapid coronavirus testing, meaning people could do a test and received the results in minutes.

On Wednesday afternoon, the health agency approved of the Abbott Diagnostics ID Now — a rapid nasal swab — which can produce results in five to 13 minutes.

The news comes a day after the government said it made a deal to buy nearly eight million of the tests from Abbott Rapid Diagnostics ULC.

These tests can be deployed to provinces and territories to support them in ramping up surges in capacity for coronavirus testing.

Under the agreement with Abbott, the federal government is also purchasing up to 3,800 analyzers, which are the devices that perform the test and deliver the rapid results.

Cases have recently been on the rise in Canada, especially in Ontario and Quebec.