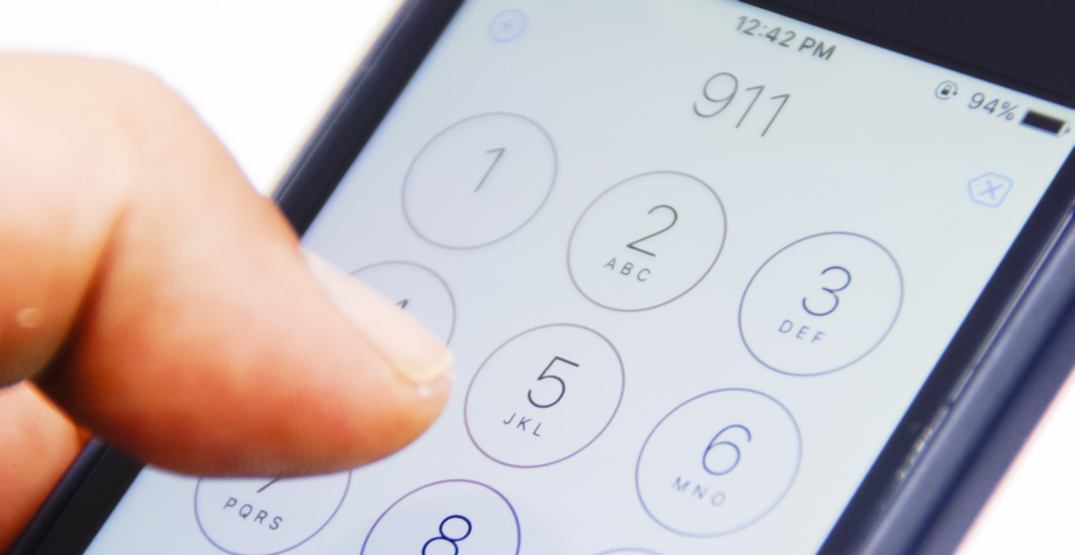 On Thursday evening, countless people were awoken by a loud Amber Alert that was issued in response to the abduction of 11-year-old Riya Rajkumar in the Greater Toronto Area.

While most of those in the region were concerned for the child’s well-being, there were, unfortunately, many (many) people who were more concerned that the alert had woken them up.

These people took it upon themselves to call 911 to selfishly complain about the alert, tying up phone lines that are needed for actual emergencies. You know, like locating a little girl whose life was hanging in balance.

Our communications bureau is receiving numerous calls to 9-1-1, complaining about the late hour of the Amber Alert. As a direct result of someone receiving the alert, we were able to locate the suspect & his vehicle. The system works. Thank you to all those that called with tips.

Tragically, the incident didn’t have the outcome police were hoping for, but the alert did end up being the direct reason Roopesh Rajkumar’s vehicle was spotted and reported to police as a result of tips generated by the alert.

And at approximately 12:30 am, Peel Police confirmed that Riya had been found dead in her father’s Brampton home. Roopesh was found shortly after and arrested. He is now facing first-degree murder charges.

Despite the tragedy, someone actually felt the need to call 911 — not once, but twice — to express their anger about being woken up by the alert. As a result, the call tied up a phone line needed for an emergency.

Last night’s urgent #AmberAlert may have woken you up – but please don’t call #911 to complain. Someone just called 911 for a 2nd time to reaffirm how upset he was last night. That call tied up a line needed for an emergency. #TrueStory @TPSOperations @torontopolice pic.twitter.com/JxLjFqoaPm

However, despite the burden these calls placed on the 911 system, these selfish individuals will not be facing any charges.

Peel Regional Police spokesperson Constable Danny Marttini confirmed to Daily Hive that no charges will be laid in relation to the 911 Amber Alert complaints.

Which is a little frustrating considering the improper use of 911 can result in a charge of public mischief, such as calling dispatchers to complain about your Uber Eats order being delivered cold.

People need to remember Amber Alerts are only issued in the most dangerous child abduction cases when time is of the essence. In this situation, Roopesh had made comments indicating he was going to harm himself and his daughter.

And let’s get one thing clear, Amber Alerts aren’t new. We’ve received them before. Hell, we’ve even received test alerts before.

People need to take into consideration how rarely this tool is used, because if it was something that was overused, perhaps people would have responded and behaved differently.

At the end of the day, being upset that you were momentarily woken up during an attempt to save a child’s life seems rather trivial in the grand scheme of things.