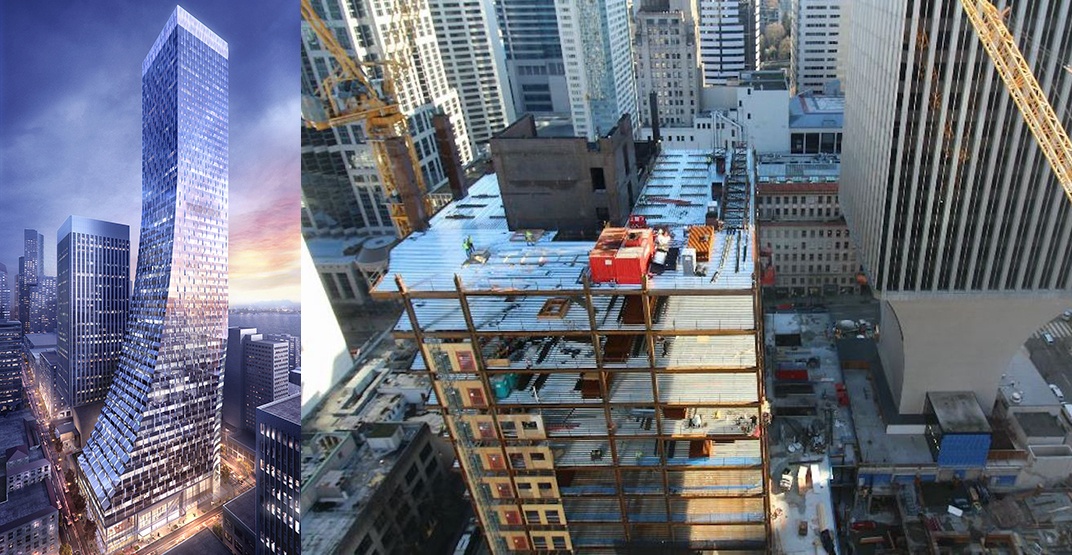 In a surprising move, Amazon has decided to cancel its plans to occupy a new office tower in Seattle — what was planned as the latest expansion of the company’s presence in its home city.

The tech giant is leasing 722,000 sq. ft. of office space in the under-construction, mixed-use, 850-ft-tall Rainier Square tower in downtown Seattle, with the office space located in the lower levels and 200 luxury residential units within the top levels.

Retail space is also located in the base, which includes an adjacent new mid-rise with a 120-room Equinox Hotel.

The tower is located at 1301 5th Avenue in downtown and designed by Seattle-based NBBJ. When complete in 2020, it will be the second tallest building in Seattle.

According to Geek Wire, Amazon now plans to sublease all of its office space in the tower, which would have provided space for between 3,500 and 5,000 of its employees. 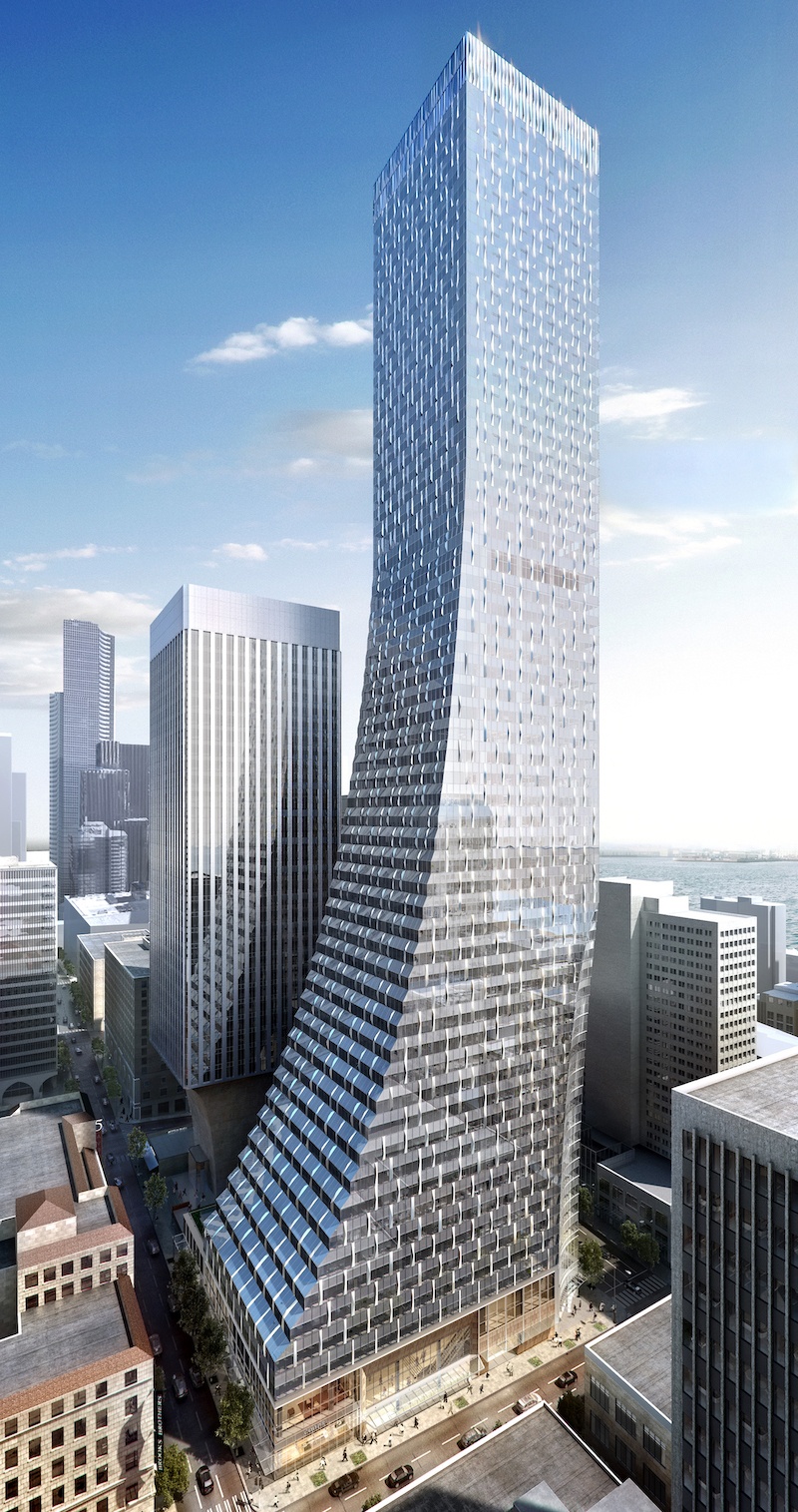 But this same tower was a lightning rod of controversy that surrounded the City of Seattle’s decision to cancel a head tax on the workforce of large corporations to raise $200 per employee per year to support homelessness initiatives.

Amazon had used its planned occupancy of the tower as a bargaining chip for the cancellation of the head tax.

However, the company cancelled its occupancy plans anyway, and it now appears the company is seeking to meet its office space needs in the Seattle area by expanding in the nearby suburban city of Bellevue — away from downtown. 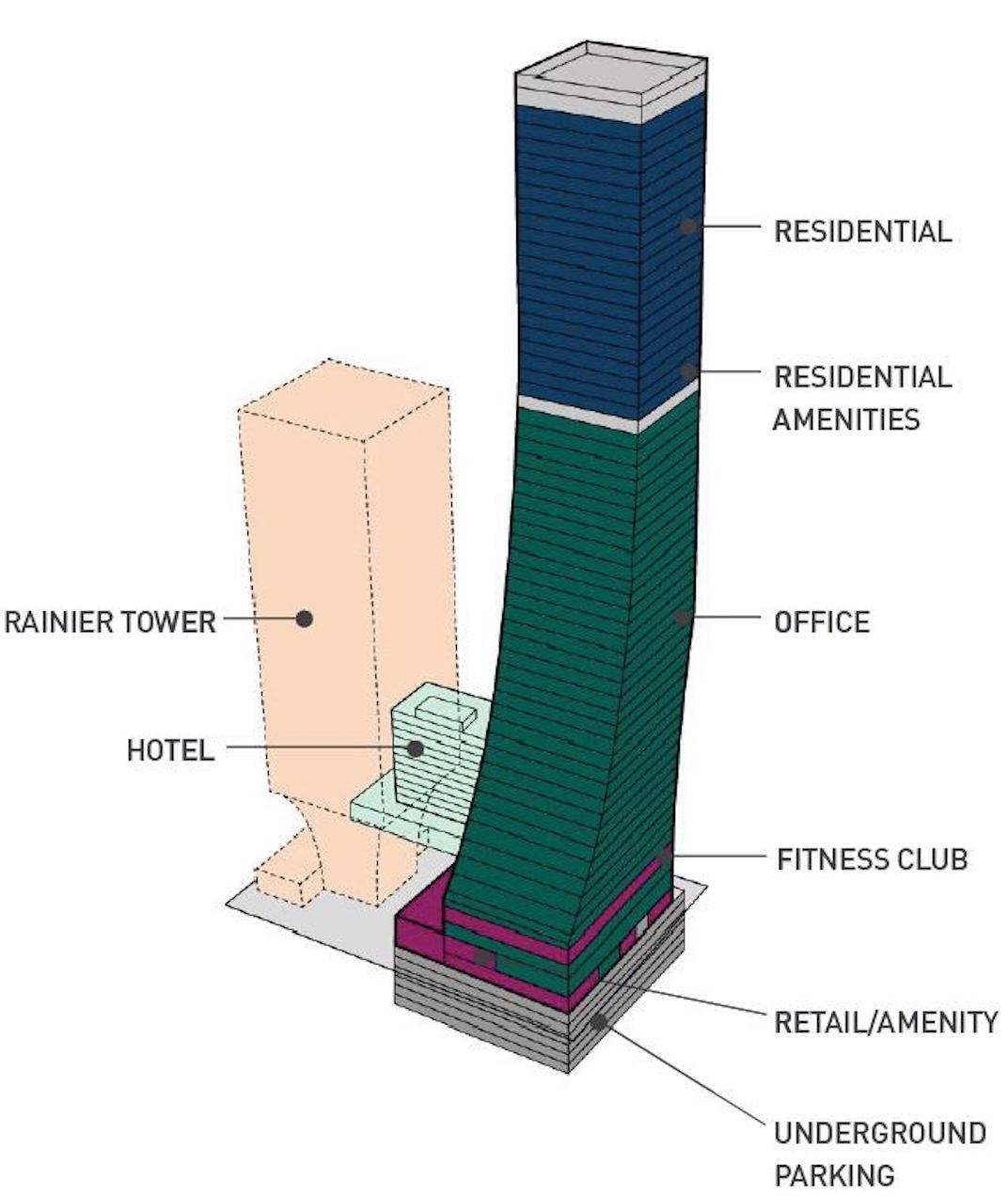 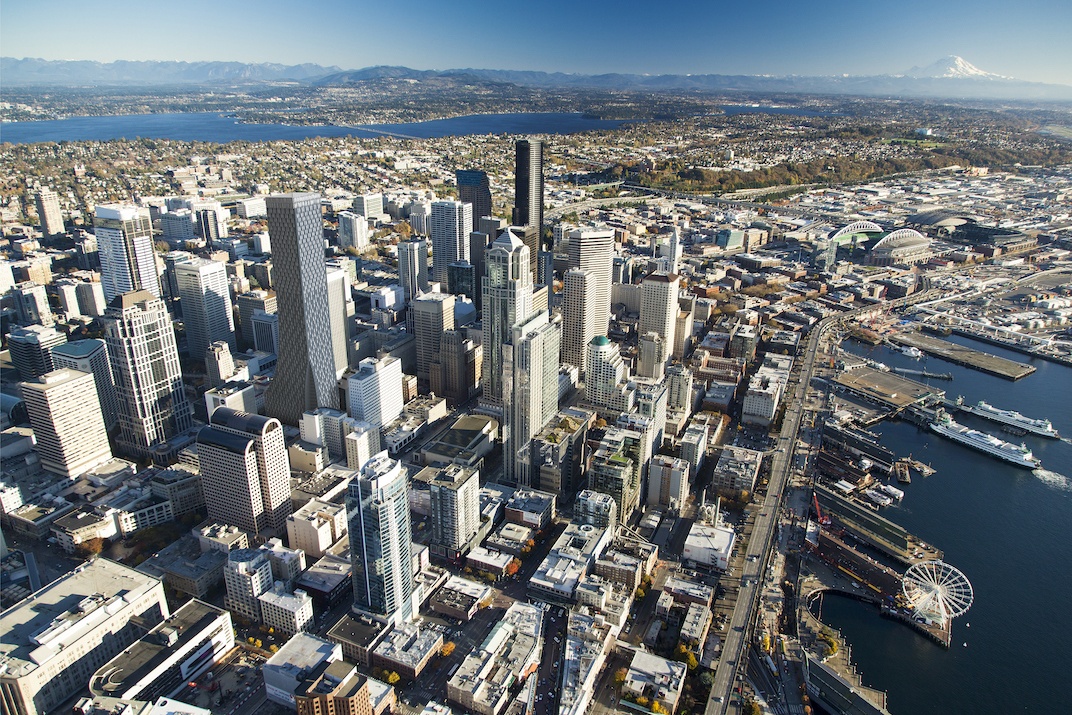 It is unknown when exactly Amazon decided to list the office space for sublease, but a statement issued to Geek Wire indicates the company still has other projects in the South Lake Union campus spanning two million sq. ft. of office space.

“We are always evaluating our space requirements and intend to sublease Rainier Square based on current plans. We have more than 9,000 open roles in Seattle and will continue to evaluate future growth,” the statements says.

Just two weeks ago, Amazon announced it had pulled its plans to build its HQ2 office campus in New York City, citing opposition from local government officials as the reason. A spokesperson for the company said the 25,000 jobs that were planned for NYC will instead be redistributed to its existing hubs across North America, including Vancouver.

In downtown Vancouver, Amazon currently employs 2,000 people, with plans to expand to 5,000 by 2022 when the Canada Post redevelopment opens. 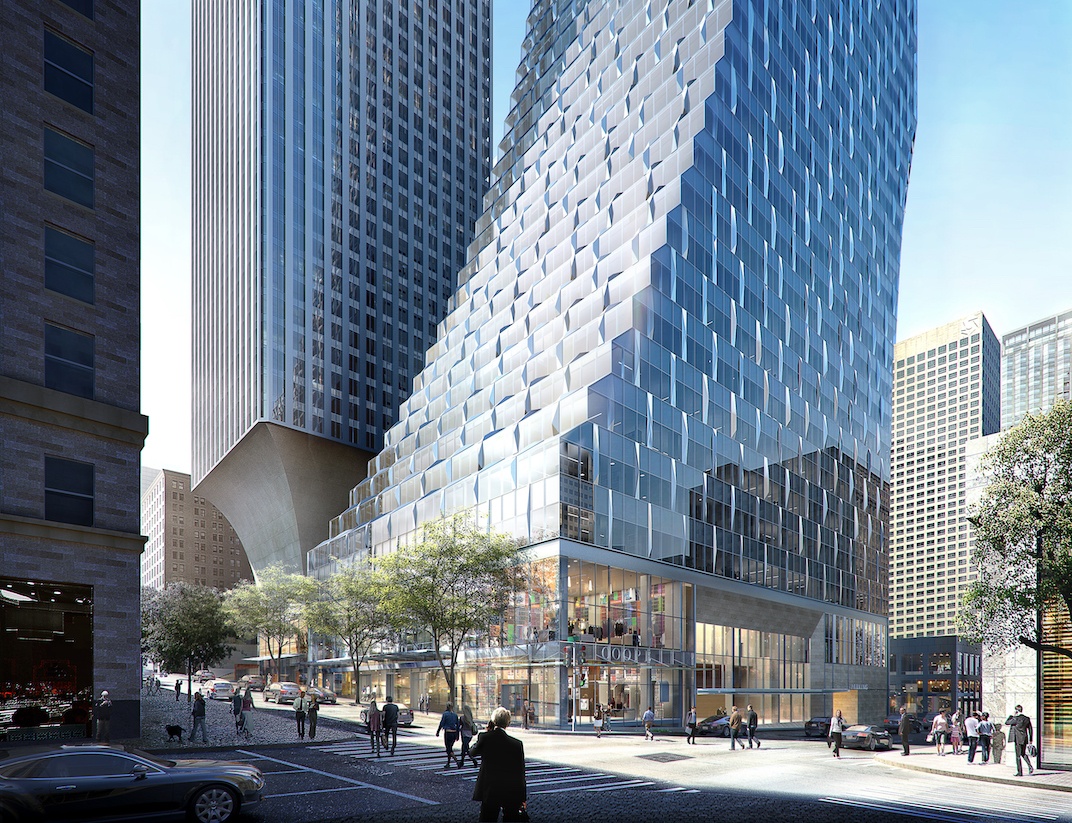 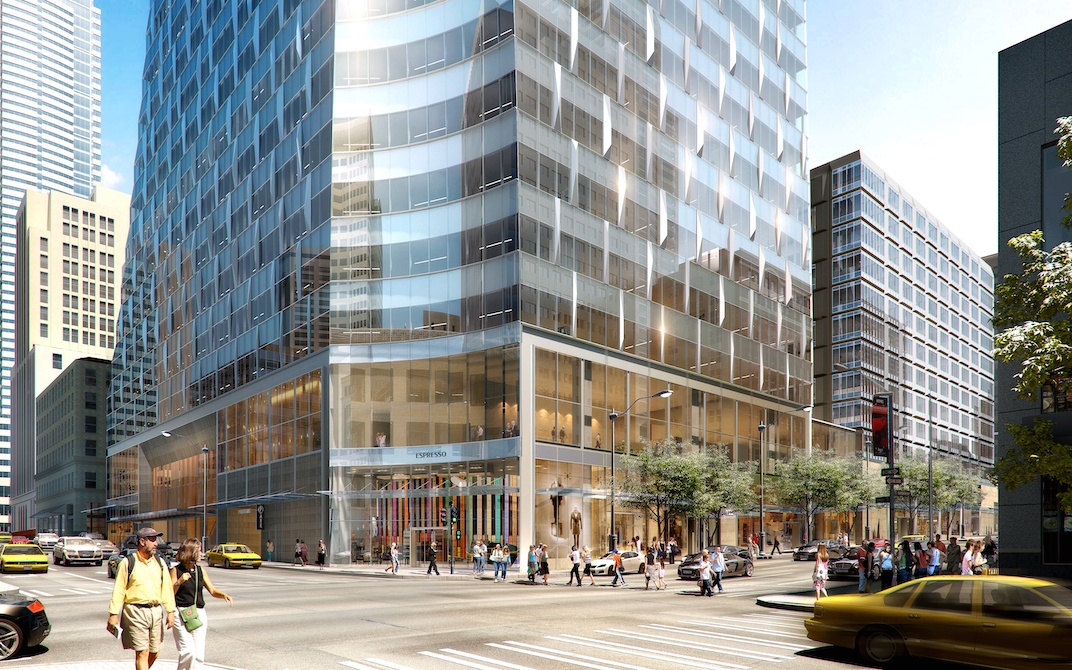