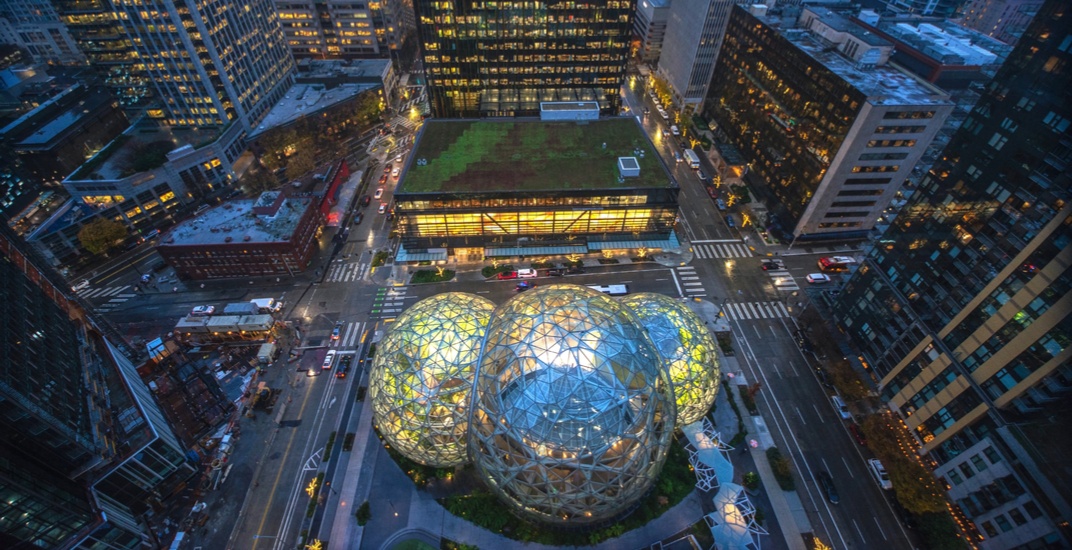 Amazon HQ2 will no longer be coming to New York.

In a surprise move, the tech giant announced it will not be moving forward with its plans in NY.

“After much thought and deliberation, we’ve decided not to move forward with our plans to build a headquarters for Amazon in Long Island City, Queens,” the tech giant said in a statement, according to the New York Times.

“For Amazon, the commitment to build a new headquarters requires positive, collaborative relationships with state and local elected officials who will be supportive over the long-term. While polls show that 70% of New Yorkers support our plans and investment, a number of state and local politicians have made it clear that they oppose our presence and will not work with us to build the type of relationships that are required to go forward with the project we and many others envisioned in Long Island City.”

The Times said that recently, the idea of scaling back the plans for HQ2’s New York campus was a subject of discussion among Amazon and policy makers.

Amazon said it is disappointed to have reached its conclusion.

In November, Amazon announced that Toronto would not be home to its HQ2. This, after being narrowed down from 238 cities bidding for the new headquarters.

Then in January of last year, a short list of 20 cities being seriously considered was released by the company.

While it has pulled out of NY, Amazon also said it has no plans to re-open its search.

“We do not intend to re-open the HQ2 search at this time,” said the company. “We will proceed as planned in Northern Virginia and Nashville, and we will continue to hire and grow across our 17 corporate offices and tech hubs in the US and Canada.”