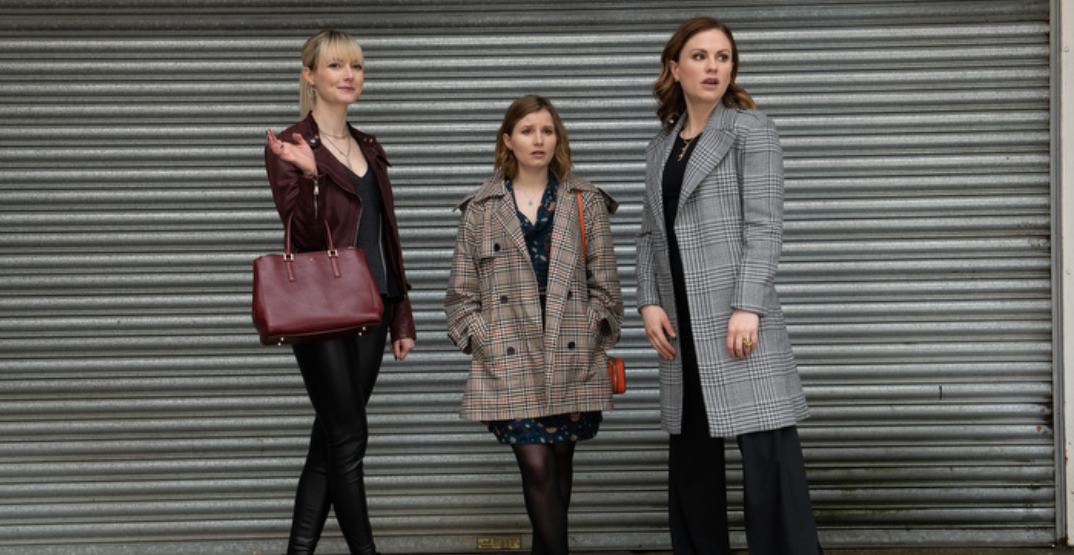 The weather across the country is heating up in June and so too is Amazon Prime Video’s content for the new month.

From Brazilian reality shows to the highly anticipated second season of a PR dramedy starring Anna Paquin, Prime Video has all the must-see series and movies to keep you entertained all month long.

Or, maybe it’s time to start a new series?

Needless to say, there are plenty of viewing options heading towards Amazon Prime in June. Here are all the titles that will be launched with their corresponding dates.

And here is everything that will be leaving Amazon Prime Video in June: