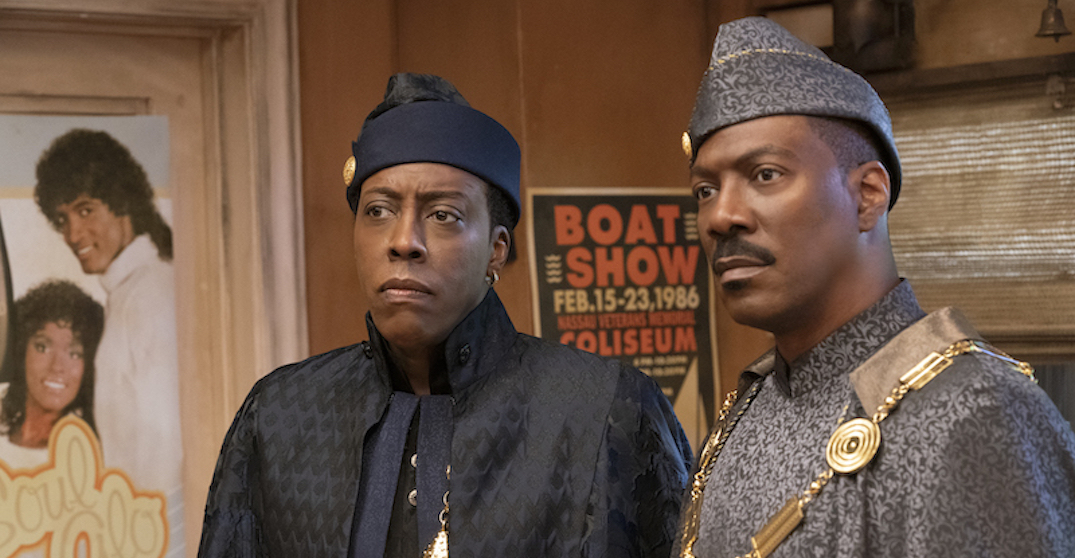 It’s the first weekend of March and chances are you’ll spend it exactly like you did in February — watching Amazon Prime Video.

From Eddie Murphy’s return to a classic role 30 years later, the story of AIDS in the 1980s, and some interesting content from earlier this winter, here’s what’s worth watching on Amazon Video this weekend.

Set in the lush and royal country of Zamunda, newly-crowned King Akeem (Eddie Murphy) and his trusted confidante Semmi (Arsenio Hall) embark on an all-new hilarious adventure that has them traversing the globe from their great African nation to the borough of Queens, New York – where it all began.

Here are a few things that dropped on the streaming service earlier in January and February:

I Care a Lot(Amazon Original)