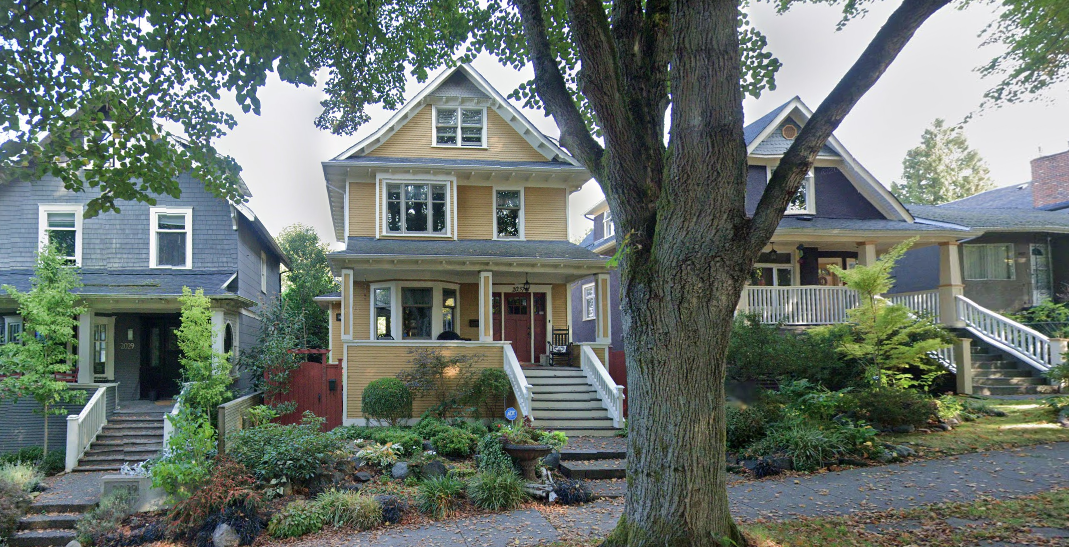 It’s no secret that Canada has become home to some of the biggest TV productions to date, creating a number of iconic Canadian filming locations.

Shows from Schitt’s Creek to Riverdale to The Handmaid’s Tale have decided to film in the great white north, which means if you’ve always wanted to live on the set of a big TV show, it’s become easier than ever.

From British Columbia to Ontario, here are the Canadian filming locations of some of your favourite shows, and some data on exactly how much it would cost to buy a home there, courtesy of Compare The Market.

The Umbrella Academy – Hamilton, ON 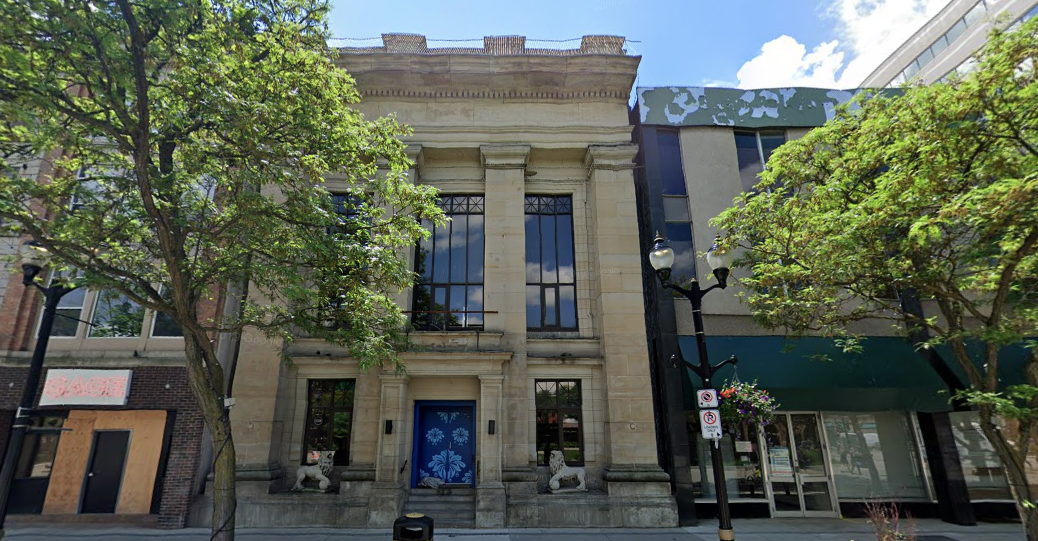 If you’ve dreamed of attending the Umbrella Academy, or at least living near it, then downtown Hamilton, Ontario is where you’ll want to go. It’s also where Reginald Hargreeves’ Old Mansion is located. The average home in this area of Hamilton will run you about $491,772, making it a somewhat more affordable option. 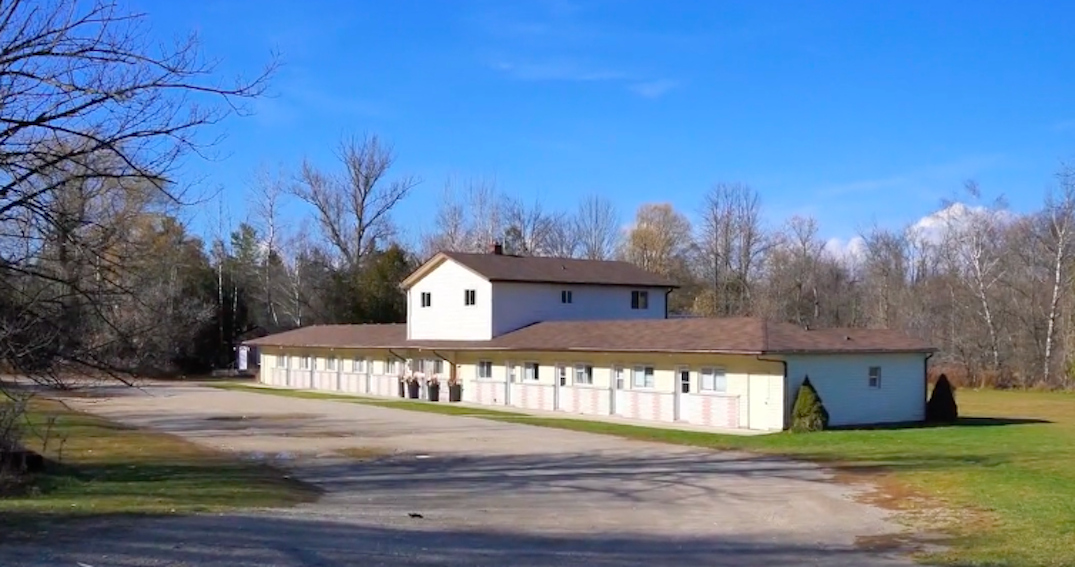 The famous motel from Schitt’s Creek where the Rose family lived is a very real motel that was actually listed for sale in November of last year for $2 million. It’s located in Orangeville, ON, a town about an hour outside of Toronto. And although the show may make their fictional town seem incredibly cheap, the real life prices are not.

Riverdale – Grandview Woodland, BC and New Westminster, BC

If you’ve made it through every season of Riverdale and want nothing more than to live where the (much darker) Archie comics characters live, then look no further than these two spots in the Vancouver area.

Betty Cooper and Jughead Jone’s houses are both filmed in New Westminster, a city just east of Vancouver, and Archie’s house is filmed in Grandview-Woodland, an area of Vancouver known for being home to Little Italy and having a bustling main street.

Both locations come with a fairly steep price tag, with the average selling price in both being above $1.2 million.

No townhouse data was available for New Westminster.

The Handmaid’s Tale – Hamilton, ON 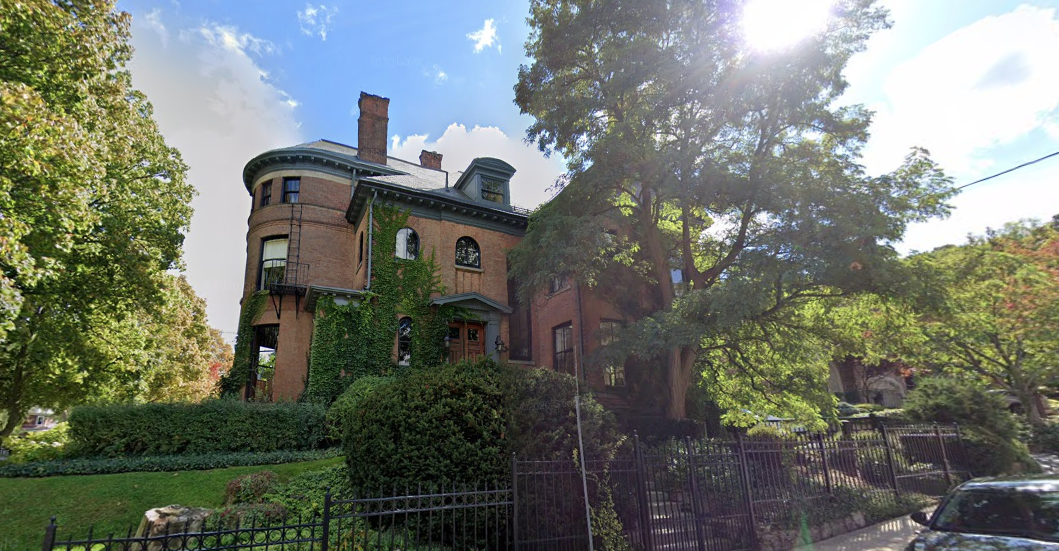 The Waterford’s house in The Handmaid’s Tale is stunning and timeless, and it’s located at the bottom of the escarpment in Hamilton, Ontario. Houses in the area surrounding the gorgeous home, which was built in 1890, will run you an average price of $645,932.

No data was available for townhouses in this area of Hamilton.

Chilling Adventures of Sabrina – Surrey, BC 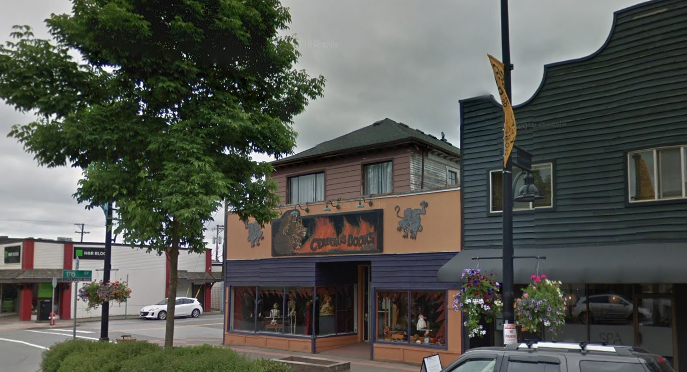 If being able to leave your house and pop on over to Cerberus Books — a favourite of the Sabrina gang — then you’ll want to look for a home in the Cloverdale area of Surrey, British Columbia, which serves as part of the fictional Greendale, along with a few other locations.