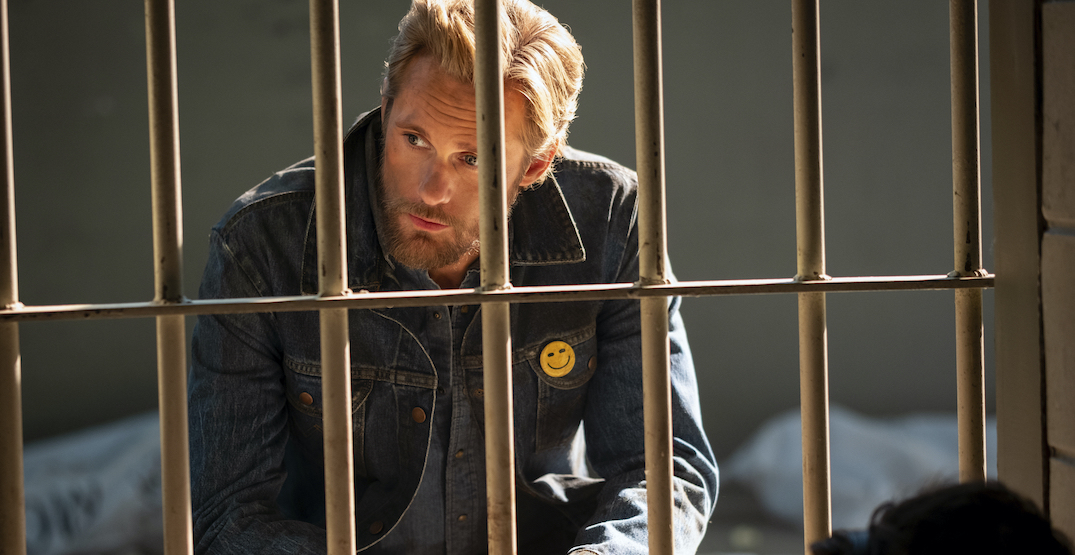 As we continue to trek through March, Amazon Prime Video is making it pretty convincing to stay planted on your couch all weekend.

From the premier of Stephen King’s apocalyptic tale of a world decimated by a plague (yeeeesshh), to teenage witches, Bruce Willis, and some titles that were released earlier this month, here is what’s going on Amazon Prime Video this weekend.

The nine-episode limited event series, The Stand, is Stephen King’s apocalyptic vision of a world decimated by plague and embroiled in an elemental struggle between good and evil. The fate of mankind rests on the frail shoulders of the 108-year-old Mother Abagail (Whoopi Goldberg) and a handful of survivors.

Here are a few things that dropped on the streaming service earlier in February and earlier this month:

The Painter and the Thief

An artist befriends the thief who stole her paintings. She becomes his closest ally when he is severely hurt in a car crash and needs full-time care, even if her paintings are not found. But then the tables turn.