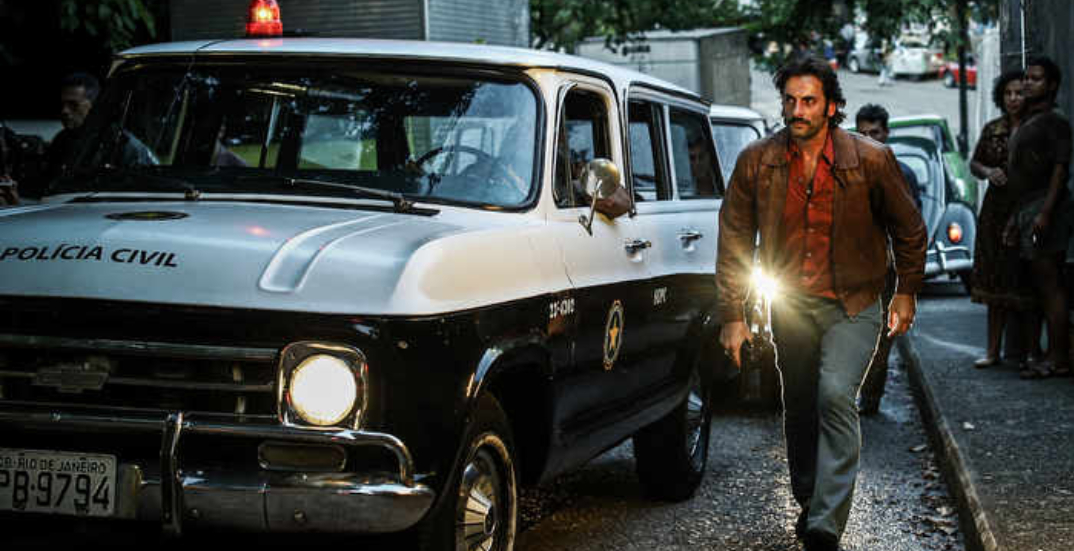 We’ve made it to the first weekend of the month, and Amazon Prime Video is showcasing a selection of new shows and older movies to keep you occupied for the next few days.

Amazon Prime is releasing a Brazilian drama about the war on drugs, the first two seasons of the hit show Charmed, and some intriguing sports documentaries.

Take a break from the outside world and stream away. You’ve earned it.

Three sisters discover their destiny: to battle against the forces of evil using their witchcraft. They are the Charmed Ones.

Here are some titles that dropped on the streaming service in May, in case you missed out: