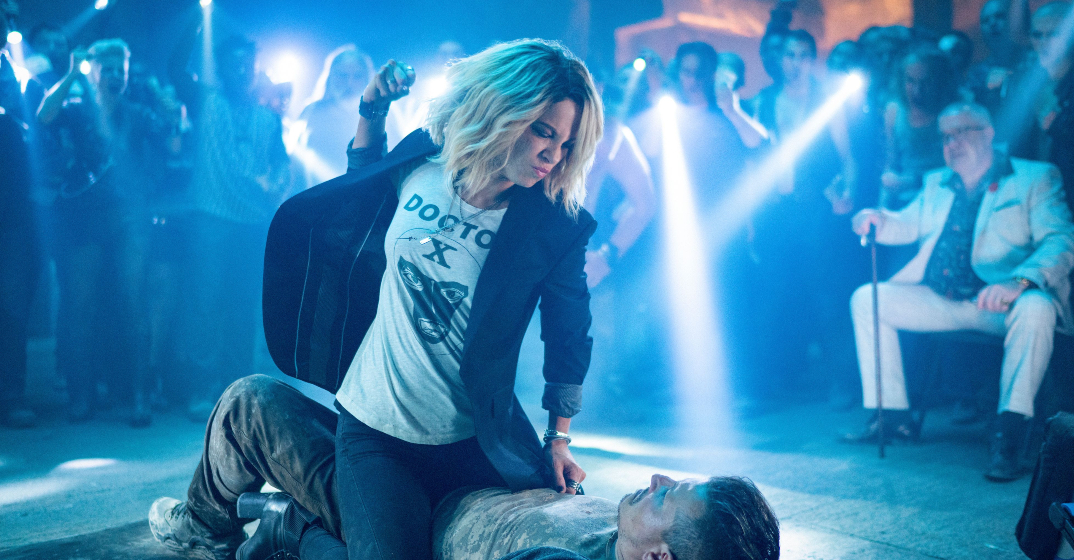 Let’s celebrate making it to another weekend by highlighting what’s worth watching on Amazon Prime Video in Canada.

The streaming platform has released a Kate Beckinsale-led Amazon Original about a revenge-fuelled rampage and a series following a DC superhero.

Coupled with older titles that were released earlier in July, there’s no shortage of stuff to check out on Amazon all weekend.

Jolt is a darkly funny action-thriller centring on Lindy (Kate Beckinsale), a beautiful, sardonically funny woman struggling to manage a lifelong, rare neurological disorder that causes her to react violently to anyone she witnesses being cruel, deceitful or abusive. To control her slightly murderous anger-management problem, Lindy uses an electrode-lined vest to shock herself back to normalcy whenever she gets homicidal. After the first guy she’s ever fallen for is murdered, she goes on a revenge-fuelled rampage to find the killer while the cops pursue her as their chief suspect.