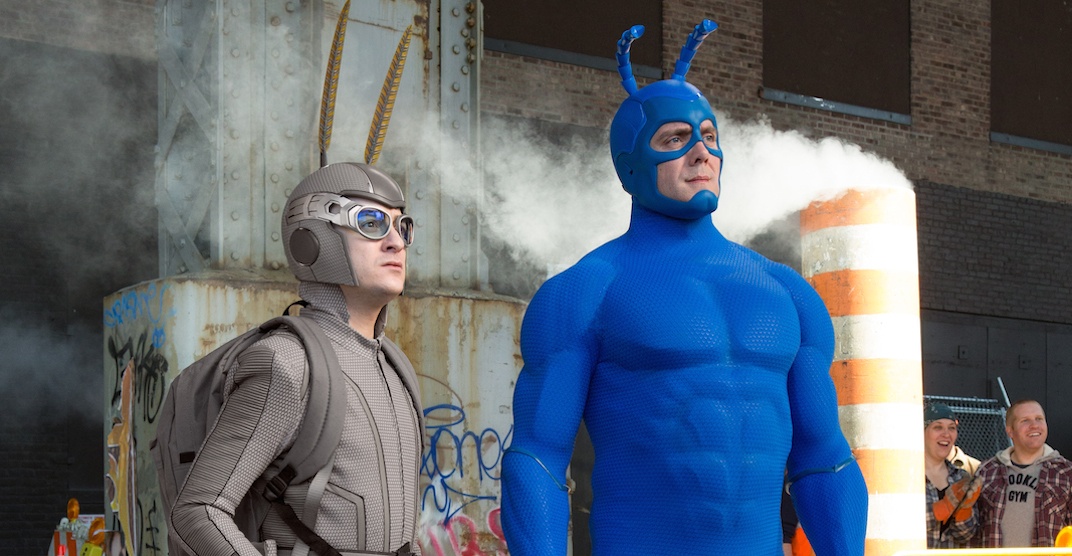 And with a few more weeks of cold weather on the forecast, there’s no better time to hibernate indoors and catch up on all of Amazon Prime Video’s new releases and previous series and movies you may have missed.

This includes season two of The Tick, which follows Tick and Arthur as they return to defend The City from new villains and old enemies. But they discover looks can be deceiving and everyone’s got a secret to hide.

Here’s what else is coming to Amazon Prime Video this April.