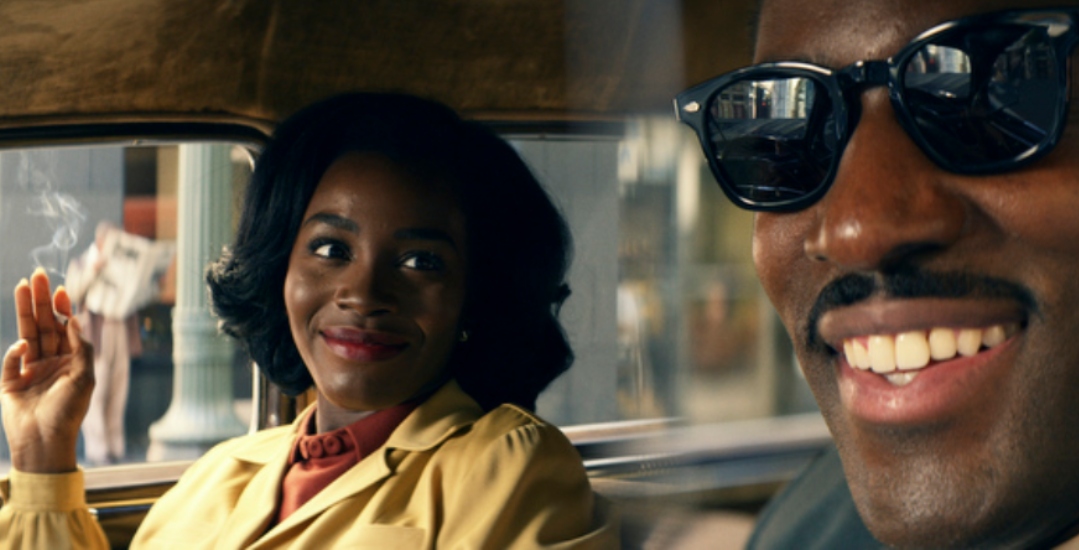 The weather is heating up as we continue to trek through April but Amazon Prime Video is trying to make sure you sink into your couch and stream all weekend (or set up a TV outside…).

The service is premiering an anthology series that explores the terror in America, a film that chronicles what a dying Earth looks like in the future, and a priest who investigates a murder.

Along with titles from earlier in April and a few from last month, here is what’s coming to the streaming service this weekend.

From breakout creator Little Marvin and executive producer Lena Waithe, Them is a limited anthology series that explores terror in America. The first season, set in the 1950s, centers on a Black family who moves from North Carolina to an all-white Los Angeles.