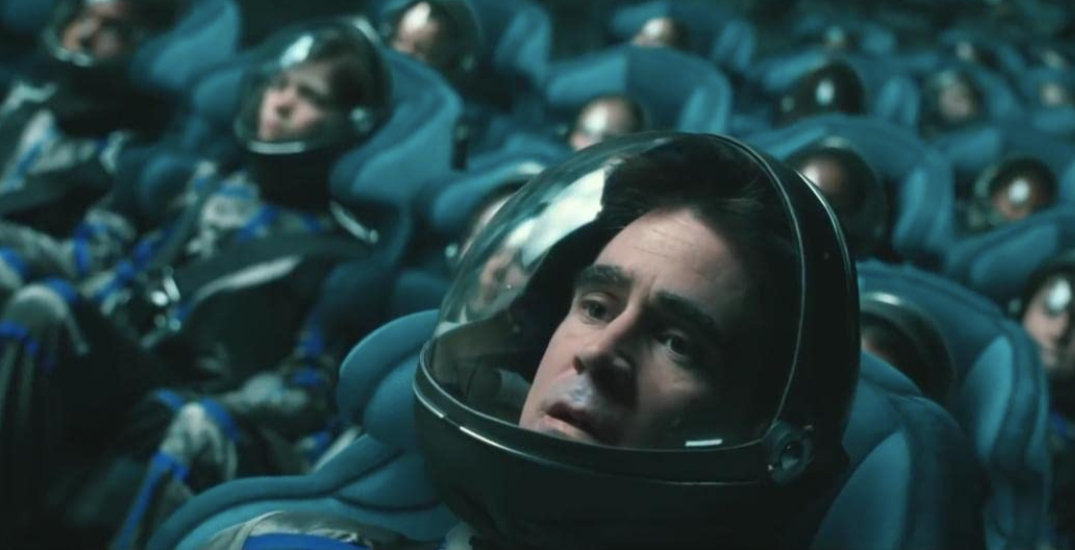 Are you ready for October’s second-to-last weekend already?

If you don’t want to go anywhere this weekend (we won’t blame you) or need a good nightcap flick to check out, Amazon Prime has got you covered.

The streaming platform has released a space flick starring Lily-Rose Depp (Johnny’s daughter), which follows a group of adolescents who are in charge of ensuring the future of the human race is protected on a distant planet.

There’s also the beginning of a docuseries about Premier League football.

Along with older titles from earlier in October, here is what’s worth watching all weekend on Amazon Prime Video in Canada:

Once upon a time, football was just a game…Follow the creation of the English Premier League through the stories from those who lived it and those who made the beautiful game a billion pound business, such as Eric Cantona, David Beckham, Vinnie Jones and Alan Shearer. Watch the goals, the glamour and the glory.

Written and executive produced by Sara Goodman, I Know What You Did Last Summer is based on Lois Duncan’s 1973 novel, which was also the basis of the iconic 1997 film. One year after the fatal car accident that haunted their graduation night, a group of teenagers find themselves bound together by a dark secret and stalked by a brutal killer. As they try to piece together who’s after them, they reveal the dark side of their seemingly perfect town—and themselves.

Physical strength is not enough to enter the elite group of the National Police in Spain. For the first time in its history, a camera crew has exclusive access to the extremely tough selection process for new members of the force, which lasts for more than seven months. In this docuseries, hundreds of applicants start with only a few passing the necessary tests to enter one of the most prestigious elite police forces in the world.

The iconic Canadian comedians known as the Kids in the Hall are returning to our TV screens soon! Prep for their return by re-watching the sketch comedy troupe that, more often than not, put bizarre, unique, and insane twists in their skits from 1989 to 1995.

They are one of the most influential figures in American 20th-century history. It’s time you learn their name. Both Pauli’s personal path and tireless advocacy foreshadowed some of the most politically consequential issues of our time. Told largely in Pauli’s own words, My Name is Pauli Murray is a candid recounting of that unique and extraordinary journey.