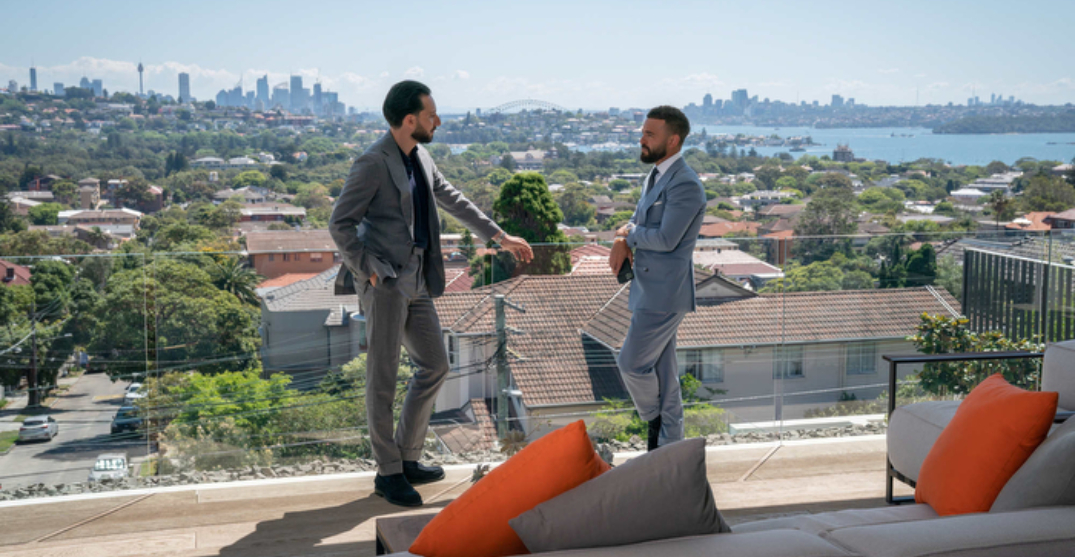 We made it to another weekend and Amazon Prime Video is offering a couple of new series and a new movie to keep you busy over the next couple of days.

Along with some enticing titles from earlier this month, here’s what’s worth watching on Amazon Prime all weekend.

Sydney is home to some of the most expensive and extravagant real estate in the world and the Australian Amazon Original series Luxe Listings Sydney provides a glimpse inside some of those stunning homes – from an awe-inspiring property on Sydney’s ‘Billionaire’s Row’ to a multi-million-dollar mansion with a private beach.

The Walking Dead: World Beyond – Season 1

The series focuses on the first generation to grow up during the zombie apocalypse from The Walking Dead universe.

A rowdy, unorthodox Santa Claus is fighting to save his declining business. Meanwhile, Billy, a neglected and precocious 12-year-old, hires a hitman to kill Santa after receiving a lump of coal in his stocking.

In The Tomorrow War, the world is stunned when a group of time travellers arrive from the year 2051 to deliver an urgent message: thirty years in the future mankind is losing a global war against a deadly alien species. The only hope for survival is for soldiers and civilians from the present to be transported to the future and join the fight. Among those recruited is a high school teacher and family man Dan Forester (Chris Pratt). Determined to save the world for his young daughter, Dan teams up with a brilliant scientist (Yvonne Strahovski) and his estranged father (J.K. Simmons) in a desperate quest to rewrite the fate of the planet.