Earlier today, Amazon announced the launch of a music streaming service to Canadians.

Amazon Music Unlimited is an expansion of the recently-launched Prime Music and is meant to compete with big-name streaming services like Spotify and Apple Music.

The service unlocks “millions more songs” than what was previously available for users as well as “thousands of playlists and personalized stations,” says a company statement. 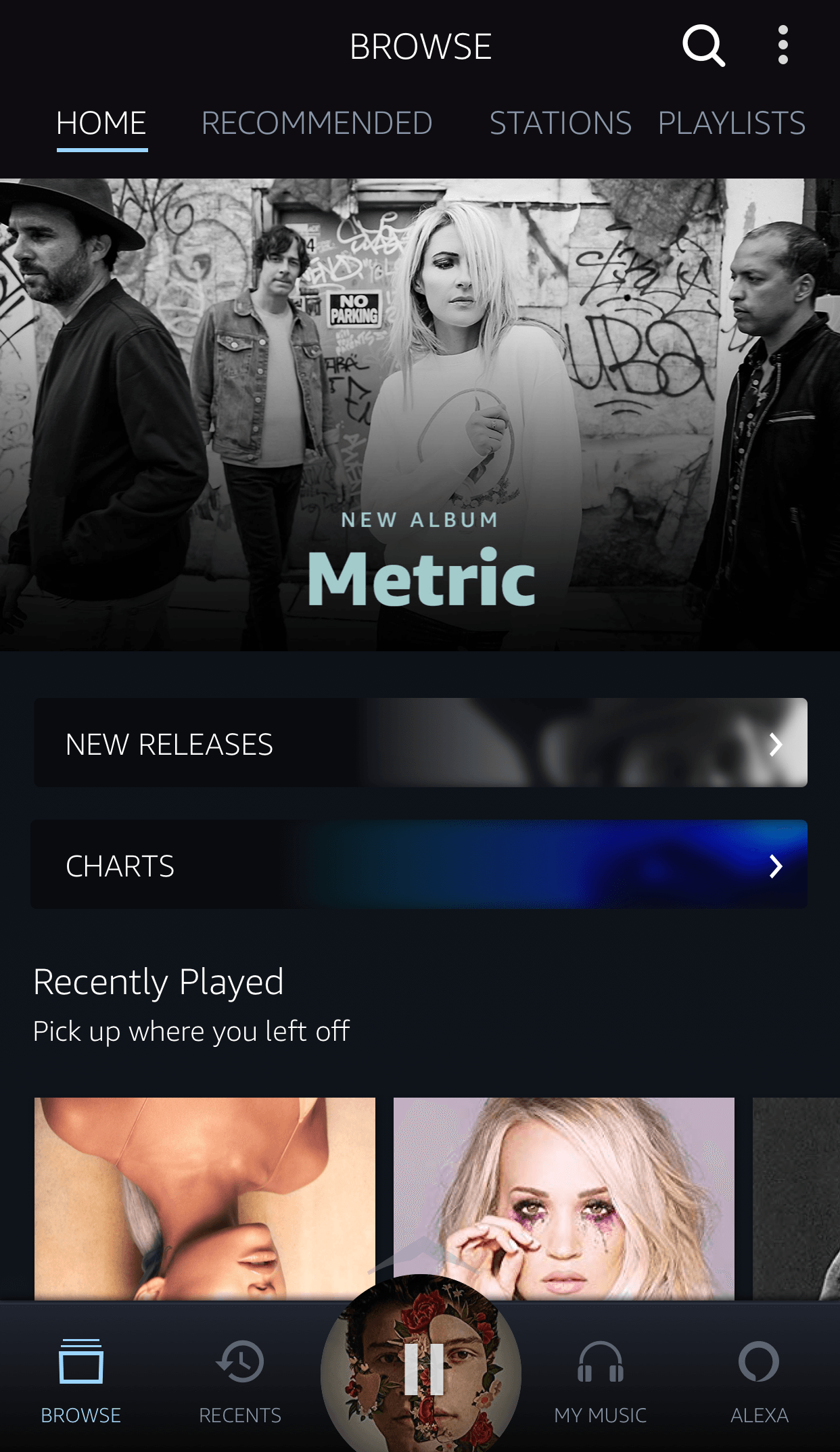 Similar to Prime Music, users will also have the ability to request songs from Alexa based on era, genre, mood, and activity.

The service is open to both Prime members and non-members and is available on iOS, Android, and Echo devices.

Amazon Music Unlimited will cost $7.99 for prime members and $9.99 for non-members. Family plans and single-device Echo plans are also available.

With hopes to impress and convert a number of devoted Spotify and Apple Music users, Amazon has launched a free 90-day trial for eligible customers.