Call it an unintended sneak peek.

Lost in Monday’s media day hoopla of the Toronto Raptors kicking off training camp in Vancouver this week, for some, was a glimpse at a previously unseen jersey.

The Instagram account for Danny Green’s podcast, Inside the Green Room, appeared to inadvertently share an image of Kawhi Leonard in a new City Edition jersey. 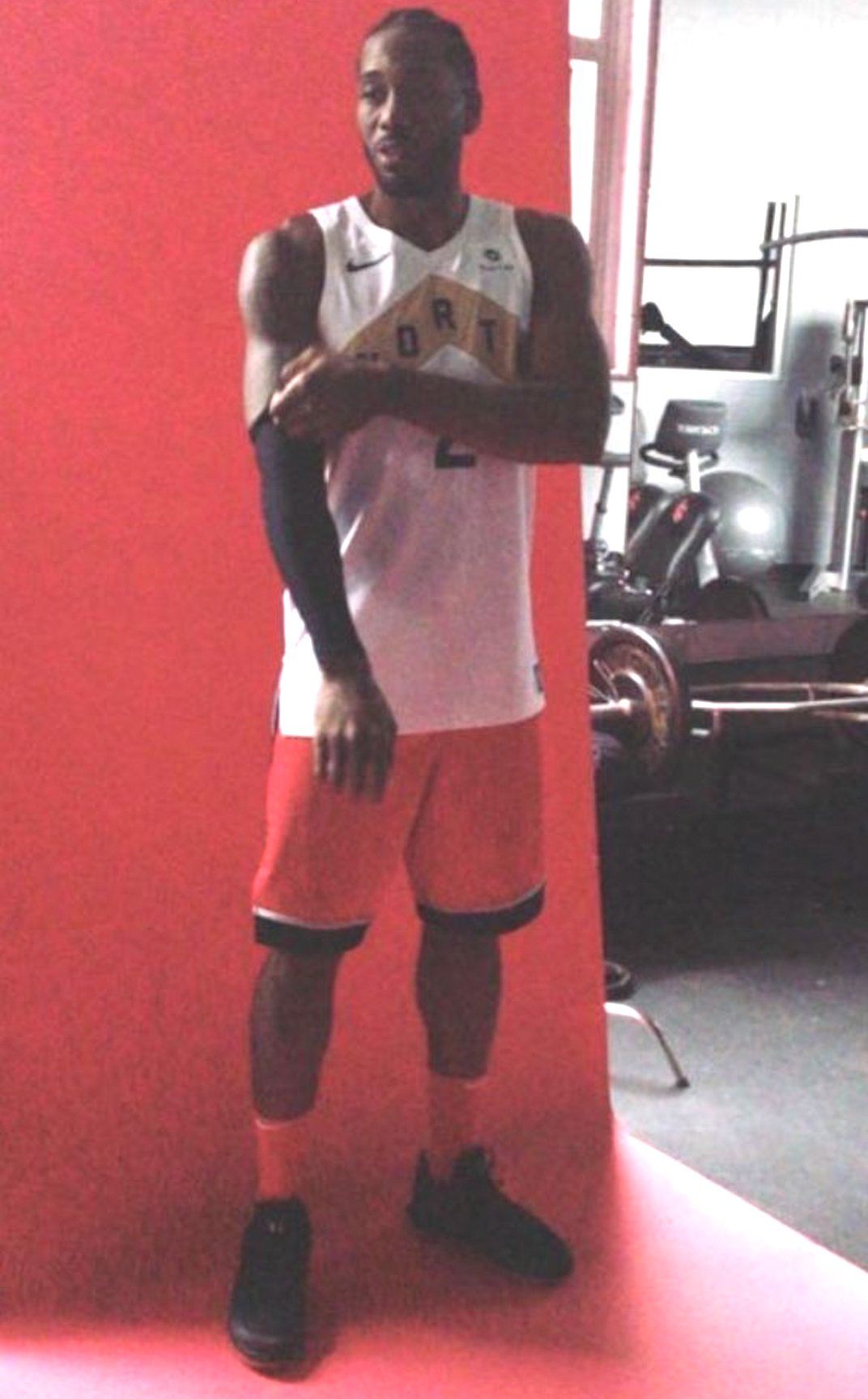 We’ll assume the white jersey won’t be paired with red shorts (or red socks for that matter).

The jersey appears to be a white version of the black City Edition uniform debuted last year. It was one of four jerseys the Raptors used during the 2017-18 season. 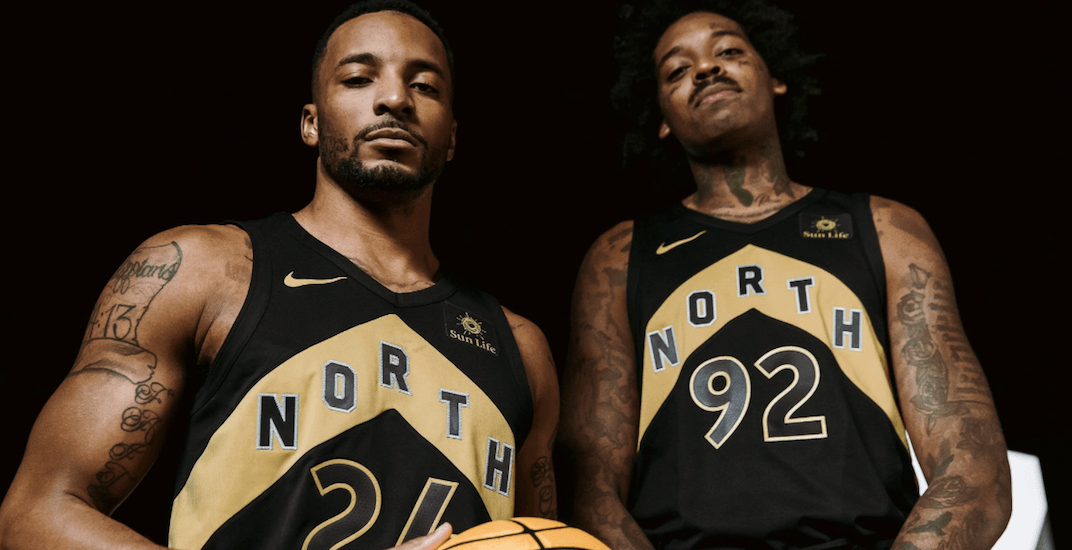 Interestingly, neither jersey displays “Toronto” or “Raptors” on it – going simply with “North,” to represent the organization’s “We the North” slogan.