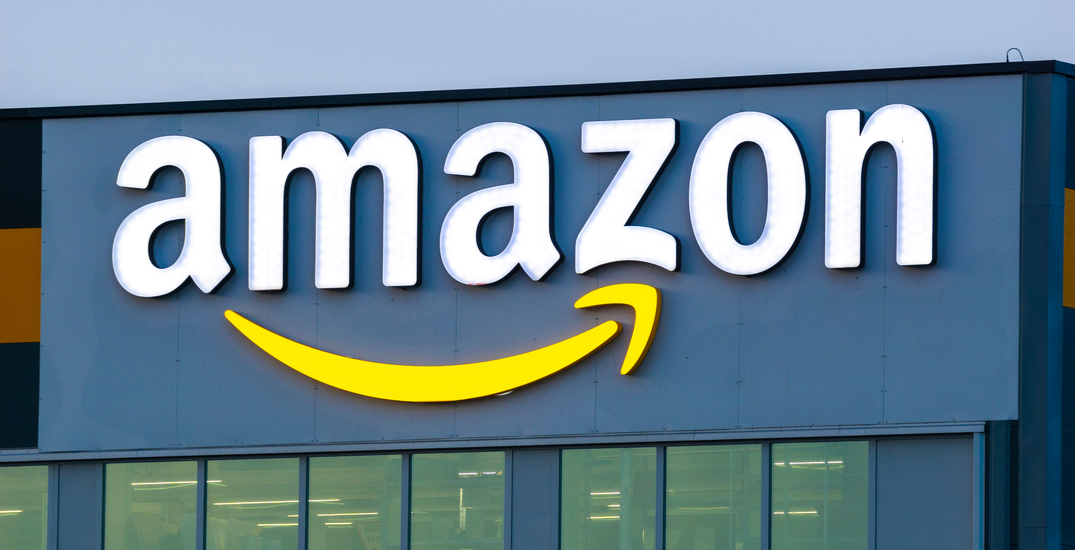 Looking for work? Amazon has announced it will create more than 100,000 jobs for seasonal employment this year.

In an announcement made on Tuesday, Amazon explained that 10,000 of those positions would be available across Canada.

Jobs are open for people “of all backgrounds and skill levels” according to the company and include a starting wage of $16 per hour. The company also says that there are opportunities for pay incentives, benefits, and a path to a “longer-term career.”

Just last month, the tech company announced they would be creating 3,500 new tech and corporate jobs in Toronto and Vancouver. Of those jobs, 3,000 will be created in Vancouver and 500 in Toronto, creating tangible benefits for the “broader economy and community.”

Set to open in 2021, this will result in 16 fulfillment centres across Canada, 10 of which are located in Ontario.