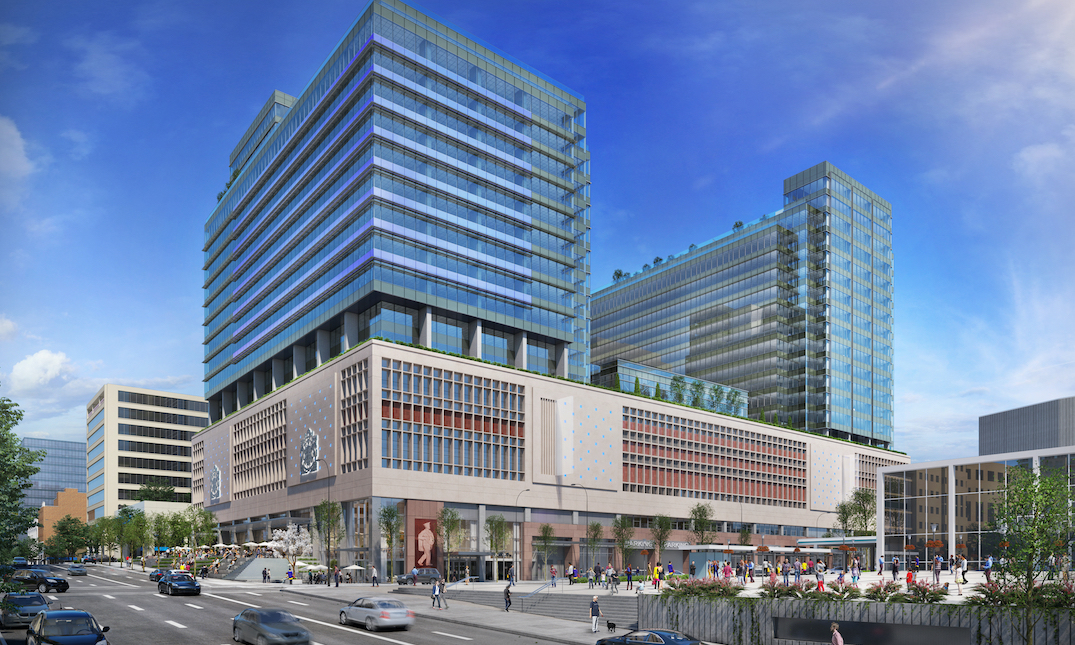 On Monday, the company announced it will be adding to the $9 billion they’ve already contributed to the Canadian economy, with 3,500 new tech and corporate jobs in Toronto and Vancouver.

In the coming years, 3,000 of those jobs will be created in Vancouver with 500 in Toronto, creating tangible benefits for the “broader economy and community.”

According to Amazon, the new roles will support existing teams across Amazon, including AWS, Alexa, Amazon Advertising, and Retail and Operations Technology.

Jesse Dougherty, Amazon VP and Vancouver Site Lead, said in a release Monday that the company is “proud to reaffirm their commitment to Canadian cities at this critical time.”

Expanding its Vancouver hub by more than 680,000 square feet, the tech giant is adding 18 floors in the North Tower and 17 in the South Tower to house the new jobs. The expansion project will be completed in 2023.

“The City of Vancouver is so excited to see Amazon creating an additional 3,000 well-paying jobs for people who want to work and live in our city,” said Vancouver Mayor Kennedy Stewart.

‘The fact that Amazon is doubling-down on our local economy highlights the strength of our tech sector and shows that Vancouver is where companies want to establish themselves and grow.” 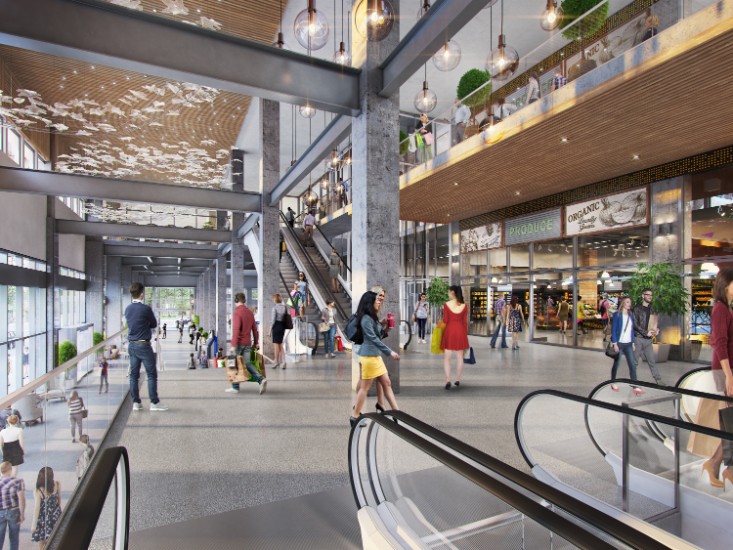 Toronto’s expansion will be housed in a new 130,000-square-foot office tower on York Street.

“Today’s announcement by Amazon is good news for Toronto and a sign of continued confidence in our city and our tech sector,” said Toronto Mayor John Tory.

“I want to thank Amazon for locating 500 new jobs at their Canadian Tech Hub in Toronto. We are committed to doing everything we can as a city government to help businesses of all sizes thrive in our city.”

According to the release, Canadian businesses have reached record breaking sales, $900 million worth, through the use of Amazon.ca.