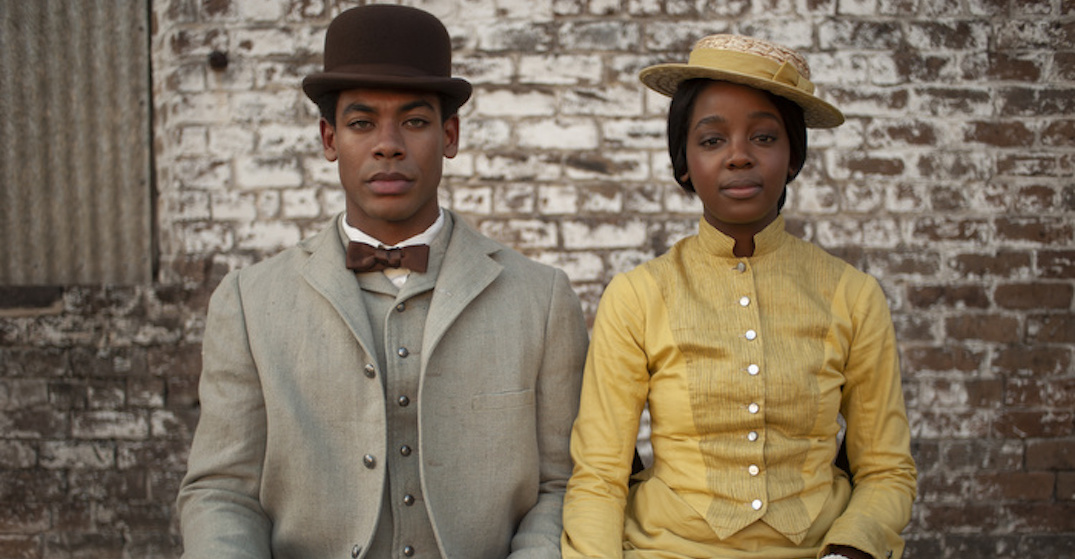 We’ve already reached the halfway point of May and Amazon Prime Video is showcasing a great selection of new shows and movies to ensure you spend this weekend like you did last.

There’s a thriller about an estranged couple aboard a single-engine plane, an Amazon Original based on the underground railroad and a Pulitzer Prize-winning novel, a supernatural thriller series, and more.

Along with titles launched earlier in May, here’s what’s worth checking out Amazon Prime Video this weekend.

You earned it, kick those feet up.

Horizon Line is a thrilling survival story about an estranged couple, Sara (Allison Williams) and Jackson (Alexander Dreymon) who discover new altitudes of fear aboard a single-engine plane.

From Academy Award®-nominated and Emmy-winning filmmaker Matthew Heineman comes an astonishingly intimate portrait of one of the biggest international music superstars of our time. The Boy From Medellín follows J Balvin as he prepares for the most important concert of his career — a sold-out stadium show in his hometown of Medellín, Colombia.