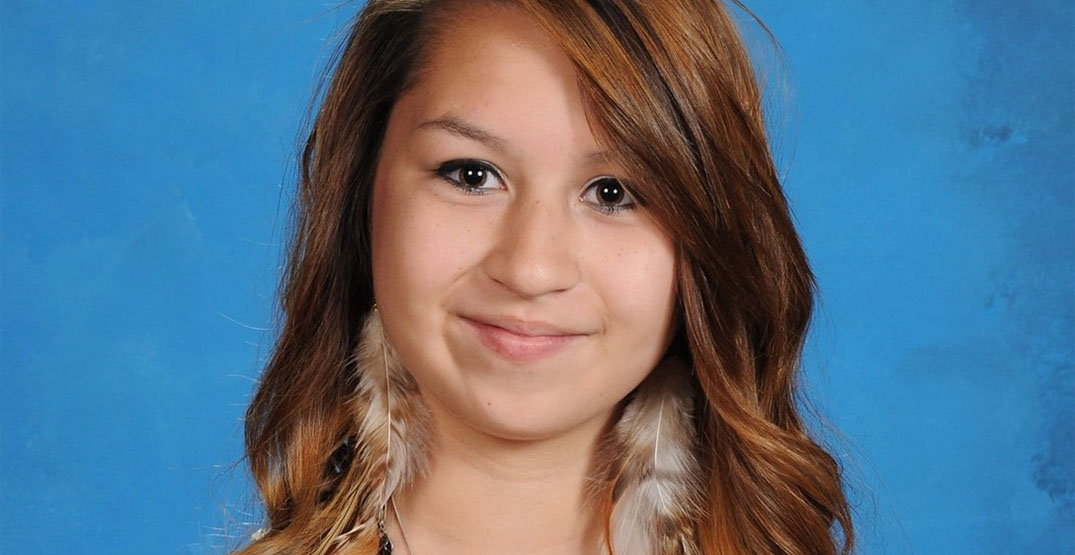 Editor’s note: This article discusses sexual extortion of a minor.

A Dutch man has been found guilty after he was accused of cyberbullying Canadian teen Amanda Todd before her death by suicide in 2012.

Per CP24, on Saturday, August 6, Aydin Coban was found guilty on all charges by a unanimous jury one day after deliberations began.

Coban was extradited to Canada in 2021 to face trial for his alleged crimes concerning her death.

Although he was not named in the BC Supreme Court’s daily list because of a publication ban, there was a trial for crimes occurring in Port Coquitlam, BC, and Tilburg, North Brabant, Netherlands. The charges include extortion, criminal harassment, importing or distributing child pornography, possessing child pornography, and luring a child online.

Outside of the courtroom, Todd’s mother spoke to CBC, “describing the conviction on all counts as a “just” decision — one that came as a relief, many years after losing her daughter.”

Todd died nearly 10 years ago at the age of 15.  Shortly before her death posted a YouTube video about the bullying she endured. The black and white video where Todd holds up handwritten cards was shared widely.

In it, she describes going into online chat rooms in Grade 7 and being pressured by someone to reveal her breasts. Later, she received a message on Facebook from a man who threatened to distribute intimate photos of her if she didn’t “put on a show” for him.

Todd said the stranger who found her on Facebook knew her address, school, and names of friends and family.

She also describes switching schools, being bullied by peers, and anxiety and depression that kept her from going out during summer.

“I have nobody, I need someone,” one of her cards reads.