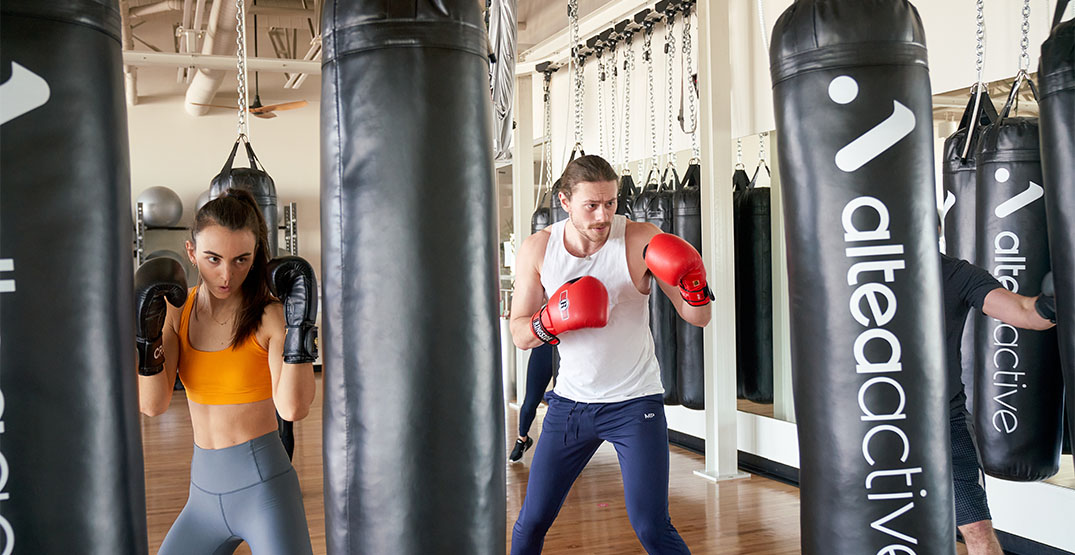 A luxury wellness and social club known for its incredible amenities announced Thursday that it’s expanding to Vancouver.

Altea Active shared a LinkedIn post saying the company is thrilled to confirm it’s opening a location on the West Coast in 2023.

It’s already operating in Winnipeg and Toronto, where the massive locations include not only a gym and fitness classes but also a pool, sauna, physical therapy rooms, climbing wall, restaurants, smoothie bar, and even an ice-skating mill.

The company hasn’t said yet where the Vancouver location will be or what specific amenities it will offer — but if it’s anything like the other two locations it will feel more like an urban country club than a gym.

Membership isn’t cheap; what is in Vancouver?

According to Altea’s website, membership rates start at $57.95 bi-weekly with a 12-month commitment. 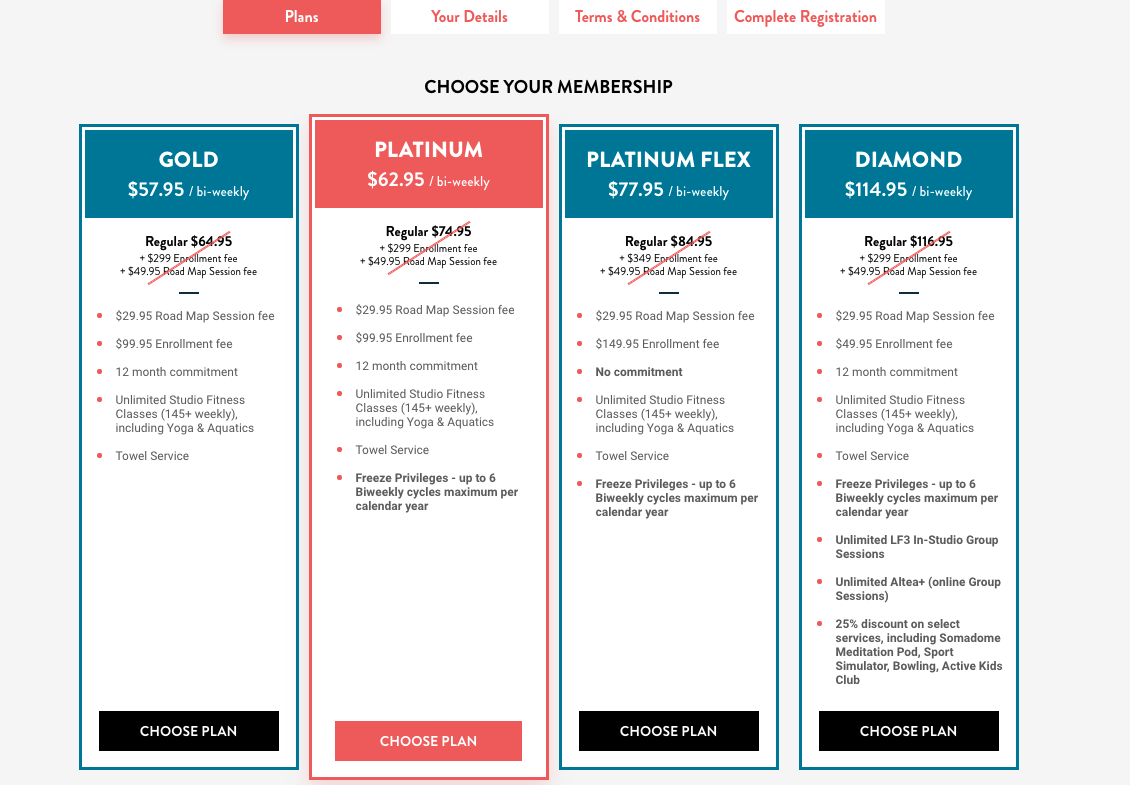