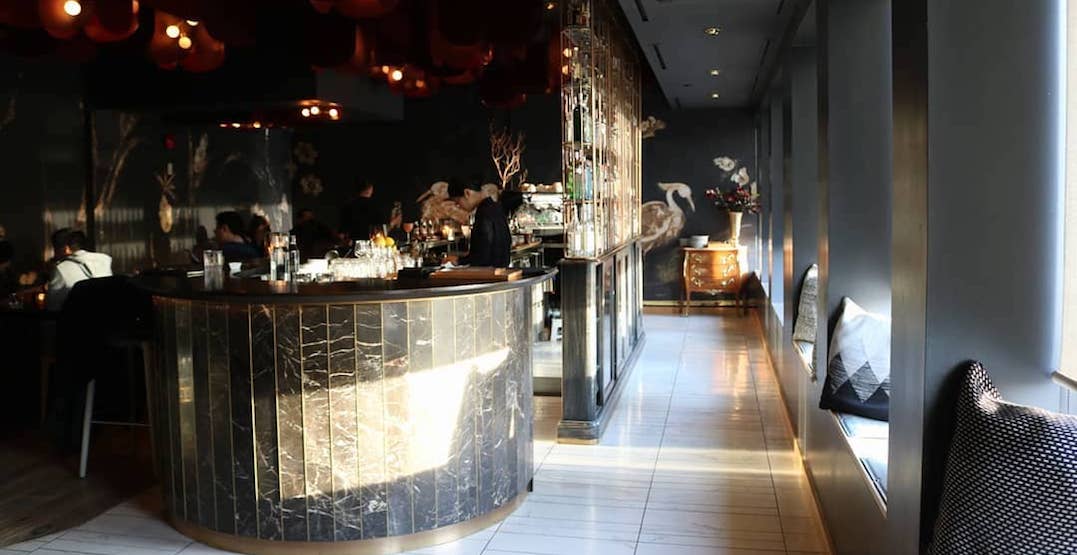 A Canadian restaurant was just named one of the best in the world.

The World’s 50 Best Restaurants will release its annual list on October 5, but has revealed which venues have ranked from 51st to 100th place ahead of the ceremony.

The downtown restaurant is no stranger to culinary honours. Alo has taken the top spot on Canada’s 100 Best Restaurants list for four years in a row.

The World’s 50 Best Restaurants is chosen annually by a panel of more than 1,000 independent culinary experts, from world-renowned chefs to food journalists.

Honouring restaurants from 22 countries around the world, the official 2021 list will be released at a ceremony in Antwerp, Belgium, on October 5.

The full list of which venues ranked from 51st to 100th place can be found here.