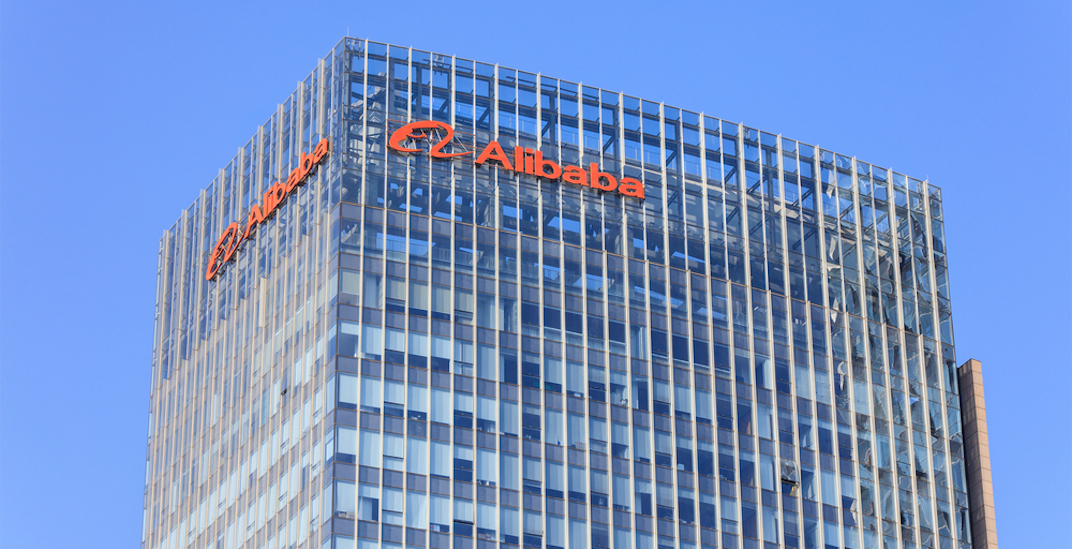 A Chinese e-commerce conglomerate, equivalent to Amazon, plans to open its first Canadian office in Vancouver.

Alibaba is looking for space in the city to employ at least 30 people within two or three years, according to Business In Vancouver. There is no precise opening date at this time.

The Vancouver office’s operations will work to assist BC and other Canadian businesses understand the market size of Alibaba and access the company’s platforms.

This follows a 2016 agreement between the Canadian federal government and Alibaba, which resulted in a surge in the number of Canadian businesses using Alibaba. The deal made it easier for businesses to reach the e-commerce giant’s 552 million active users.

And there appears to be a compelling reason for Canadian businesses to have a foot in the door of Alibaba.

Based on recent market research by AliResearch and Accenture, e-commerce spending in China is projected to grow six-fold by 2020.

The Brookings Institution also recently found that China’s middle class will grow from 480 million today to 780 million by the mid-2020s – more than twice the size of the US population.

And by 2020, according to eMarketer, 60 cents of every dollar spent online will come from Chinese consumers.

In the last fiscal year, Alibaba recorded US$39.9 billion in revenues, an increase of 58% over the previous year. Founded in 1999, it now has over 66,000 employees around the world.