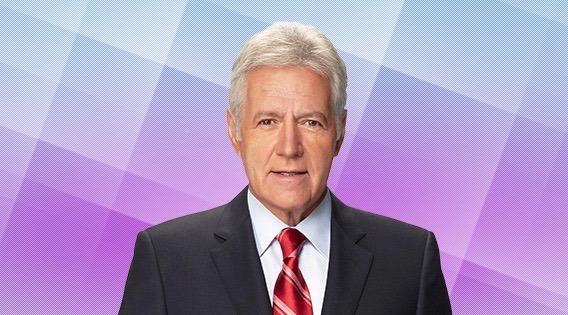 And he’s more woke than pretty much everyone else in Canada, including Drake, whose lyrics the Canadian host of Jeopardy rapped on Monday night’s episode of the long-running game show.

Currently in the midst of the College Championship, Jeopardy offered a category called “Let’s Rap, Kids” through which Trebek spit lyrical fire from the likes of Drake, Kendrick Lamar, Kanye West, Lil Wayne, and Desiigner.

But listening to Trebek bust into rhyme is almost as amazing as this tweet Jeopardy put out:

Here you can watch and listen to Trebek wax lyrical to all five clues:

How about Alex Trebek rapping on Jeopardy! tonight pic.twitter.com/MNy9CEkf1p

And just in case you want it with a beat:

In case you still weren’t aware, there is nothing Trebek can’t do.