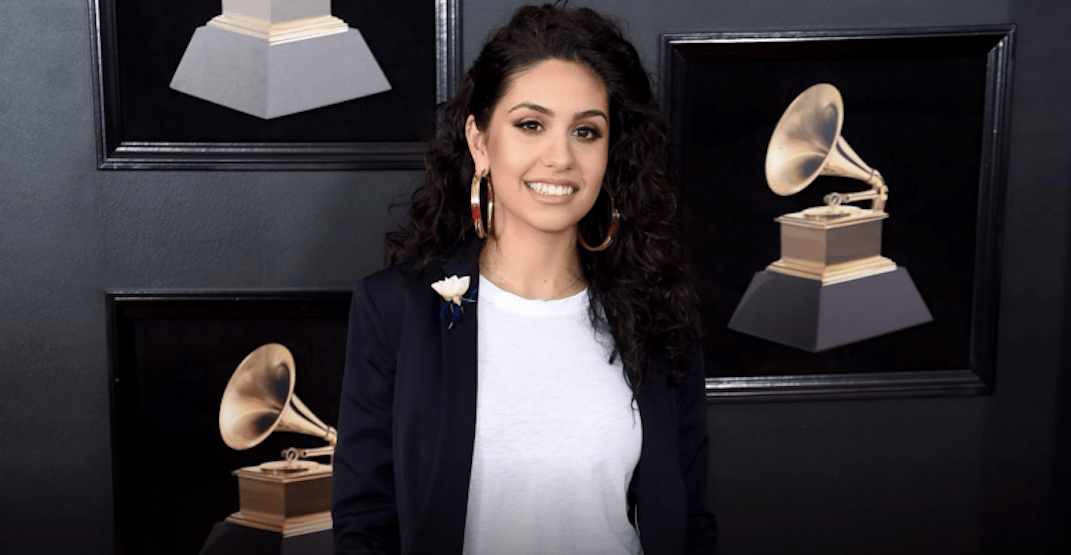 She looked noticeably nervous as she stepped on stage, a fact she acknowledged before launching into a heart-warming speech.

“I’ve been pretend winning Grammy’s since I was a kid, like, in the shower, so you’d think I’d have the speech thing down, but I absolutely don’t.”

Cara thanked her family, friends, team, and finally her fans.

“You guys are the reason I don’t have to win Grammys is the shower anymore,” Cara said, before ending the speech off by acknowledging all the artists out there that are making quality music without getting the proper recognition.

“I wanted to encourage everyone to support real music and real artists, because everyone deserves the same shot.”

Cara first made it big with her debut single “Here” in April 2015, which was quickly followed by debut album Know-It-All later that same year.

She was also nominated for Best Pop Duo/Group Performance, Best Music Video, and Song of the Year for this year’s award show.