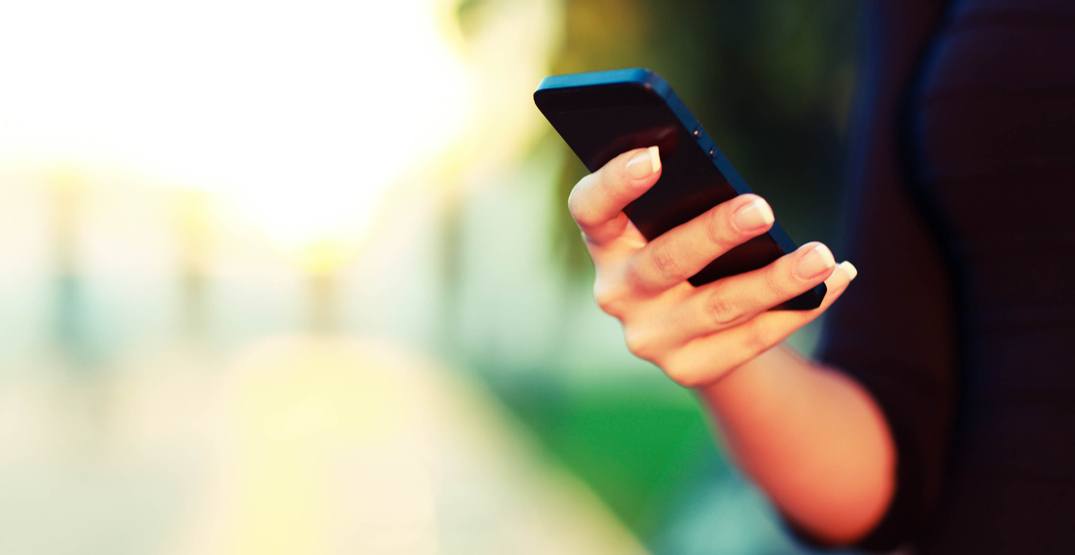 The new National Public Alerting System, publicly branded as Alert Ready, was all set to go off in Eastern Canada on Monday to kick off its testing week, but things didn’t go as planned.

According to Alert Ready, wireless providers were going to send a test alert to every mobile device connected to an LTE network in Ontario and Quebec on Monday, May 7. And while it did send to a few, many didn’t receive the alert.

“We are aware of the technical issues related to the public alerting testing planned today by Alert Ready in Quebec and in Ontario,” said the CRTC. “These tests are conducted to ensure that the alerting system is functional.”

The CRTC continued to say that “the officials responsible for these tests at Emergency management organizations and at Pelmorex are looking into it and we are continuing to monitor the situation.”

1/2 We are aware of the technical issues related to the public alerting testing planned today by #alertready in Quebec and in Ontario. These tests are conducted to ensure that the alerting system is functional.

For those who did receive the alert in Ontario, it looked similar to this.

Alert Ready test went through. If you have an older phone without LTE capabilities it would not have gone through. pic.twitter.com/grexxPPEir

And at the time, while many complained they did not get any alerts on their wireless devices, phone companies let their customers know they are aware of the glitch.

Bell and its partners are investigating why some wireless customers in Ontario did not receive today’s test of the public alerting system on their compatible cell phones.

Wireless Public Alerts update: We have notified the responsible 3rd party regarding the missing notifications in Ontario and Quebec. They are aware and are working on a resolution.

Update on Wireless Public Alerting: Our team is currently investigating why some users in Ontario did not receive today’s test alert. Thank you for your patience.

The system is still scheduled for the rest of the country this week, with tests planned for BC and AB on Wednesday afternoon.