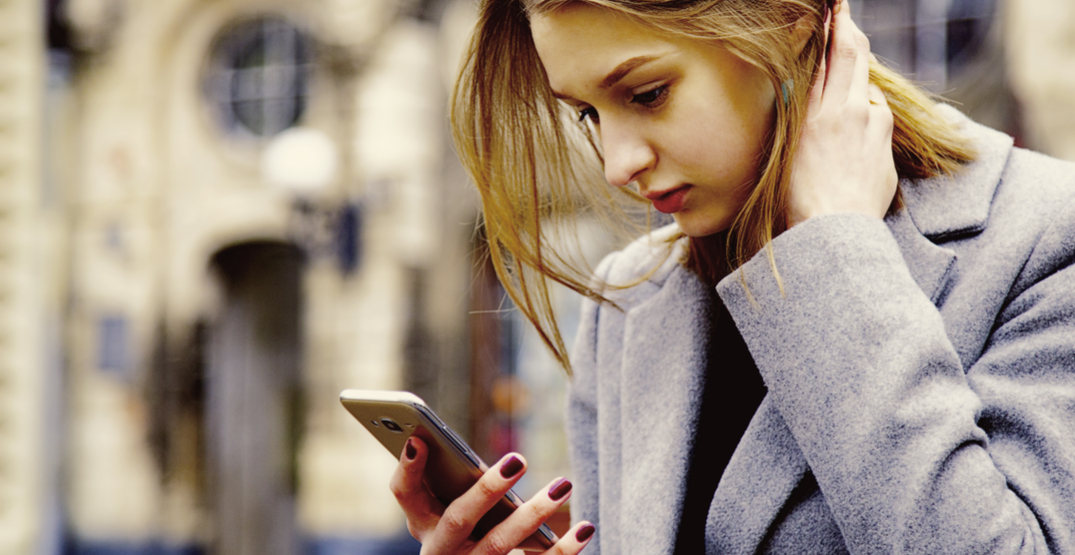 “This could be the most important sound of your life.”

A Canada-wide emergency text alert system is currently in the works, and should become operational by early April.

Text messages have already been sent out to Canadians regarding the new warnings, directing users to the Alert Ready website, the system currently being used for radio and television alert broadcast.

According to the message, the text-based system will be launched on April 6 at the earliest.

Rogers service smg: As early as Apr 6, the Government of Canada is launching the Alert Ready Emergency Alert System, a text based alerting service that will inform Canadians about possible emergency situations. Please ensure your device software is up-to-date to receive these emergency texts, including a test alert once a year. Your safety is our top priority. Learn more at alertready.ca/wireless. 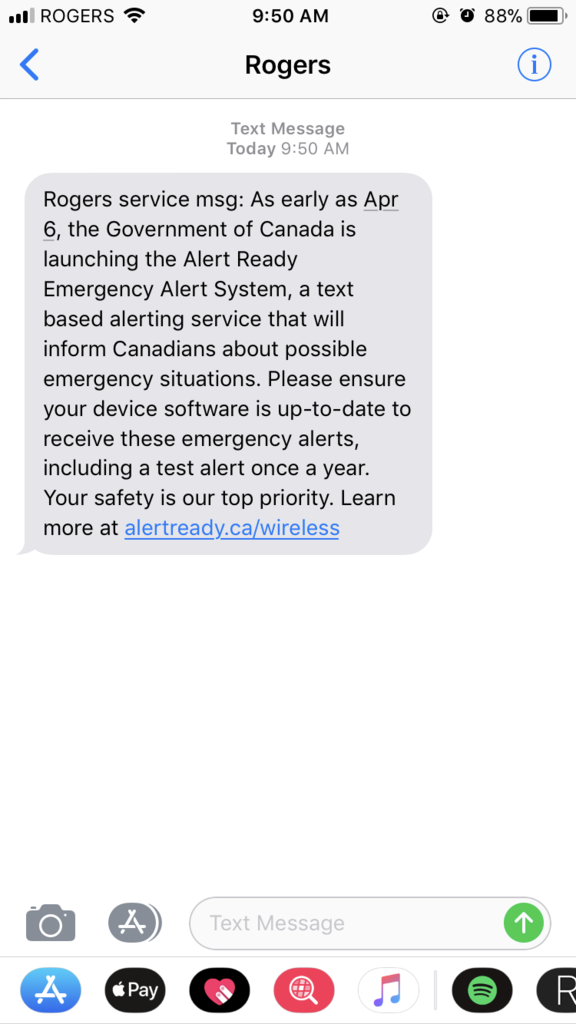 Alerts that could be broadcasted over the text system include fires, natural disasters, bio-hazards, terrorist attacks, and civil emergencies.

Canadians will not be allowed to opt out of receiving the alerts, though they will not come through if you are not connected to your wireless provider or are travelling out of the country.

The alerts will not be used to gather information about the people that receive them, nor will they count towards the cost of text messages for those who don’t have unlimited messaging.

Western Canada and the maritime provinces received a test alert on March 21, while Quebec can expect theirs to come on March 23 at 9:55 am, and Ontario will receive theirs on May 7 at 1:55 pm.