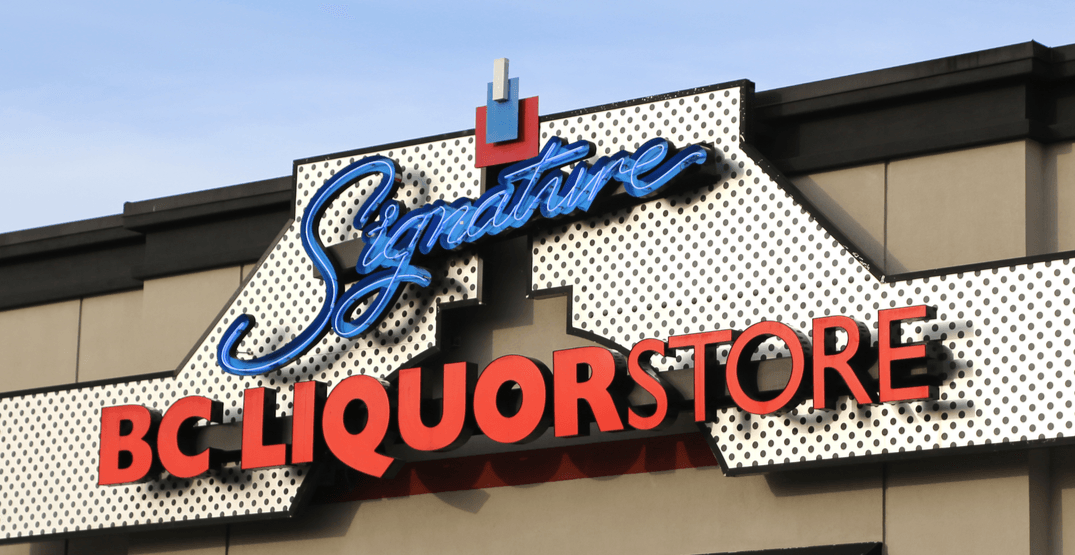 After an internal investigation at the BC Liquor Distribution Branch (LDB) that began back in April, three men have now been charged in connection with a theft.

Vancouver Police Const. Jason Doucette told Daily Hive that the trio – two from Surrey and one from Delta – were arrested after detectives from the VPD’s Property Crime Unit worked with the LDB to collect evidence on the case.

That evidence led to the execution of a search warrant at a Delta home on May 15 where over $100,000 in alcohol was recovered.

Doucette noted that one of the suspects is an employee of the LDB, but did not say which one.

Now, the following people have been charged with five counts of theft over $5,000, and one count of possession of stolen property over $5,000 in connection with the case.

Doucette said that as the matter is now before the courts, no further information on the case can be shared at this time.