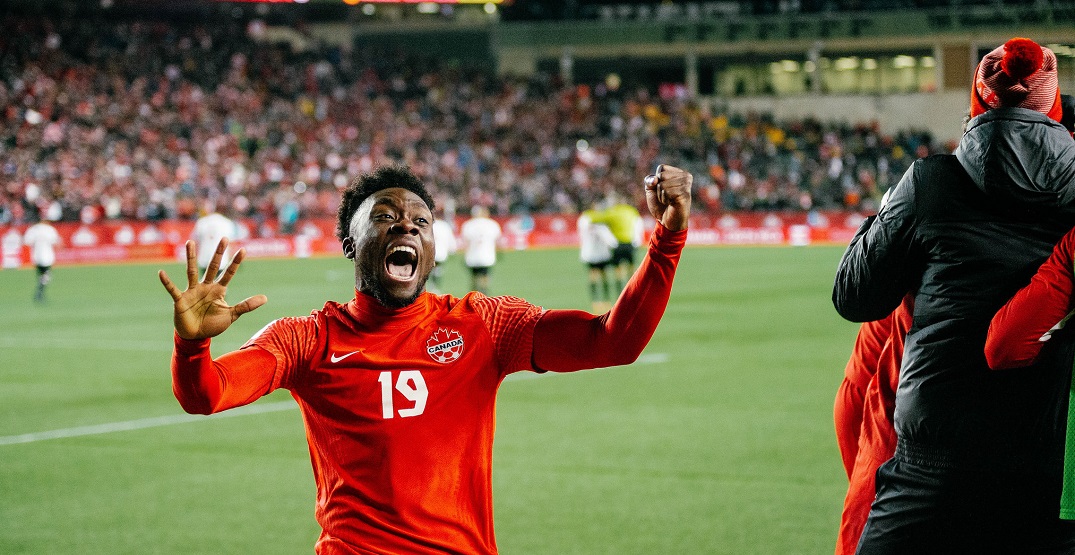 The government of Alberta is backing Edmonton’s World Cup bid.

The province announced today it will back Edmonton’s bid to host FIFA World Cup matches at Commonwealth Stadium in 2026 to the tune of a maximum contribution of $110.12 million — with conditions.

“Alberta has a history of hosting world-class sporting events that are well attended, fun and safe, so FIFA 2026 would be a natural fit for our province,” Premier Jason Kenney said in a release. “We’re supporting Edmonton’s bid because it makes sense – there are a multitude of economic and social benefits that will come with hosting the world’s largest soccer celebration.”

A provincial secretariat will also be created. The secretariat will participate in negotiations of the multipart agreement, oversee implementation of the province’s responsibilities, and assist in coordination should Edmonton’s bid be successful.

The funding is subject to several terms and conditions, including confirmation of federal and municipal funding for the bid, confirmation that Edmonton — if accepted as a host city — is assured to host at least five games by FIFA, and confirmation that unforeseen security costs will be the responsibility of the city and federal government.

“A successful FIFA bid will showcase Alberta on the world stage as a great place to live, work and visit,” said Ron Orr, Alberta’s Minister of Culture. “We are happy to support the city’s bid and ensure that Albertans across the province can celebrate this event.”

Canada will host 10 matches during the 2026 World Cup, with the United States and Mexico hosting the others. Toronto is the only other official candidate host city, though Vancouver appears to be back in the running as well.

At this point, it’s unclear how many Canadian cities will be chosen to host matches.

Vancouver had originally pulled out of consideration for World Cup hosting in March 2018 before returning as an option last summer, and BC Premier John Horgan announced in February that Melanie Mark, BC’s Minister of Tourism, Arts, Culture, and Sport, is “working on” a bid to host games in Vancouver in 2026.

Montreal removed itself from consideration in July 2021.

A crowd of 48,806 showed up for the match, which hovered around 1° Celsius for the evening, for Canada’s 1-0 win against Costa Rica on November 12, and 44,212 showed up to support Canada in a 2-1 victory against Mexico at Commonwealth on November 16 despite the -8°C temperature at kickoff.