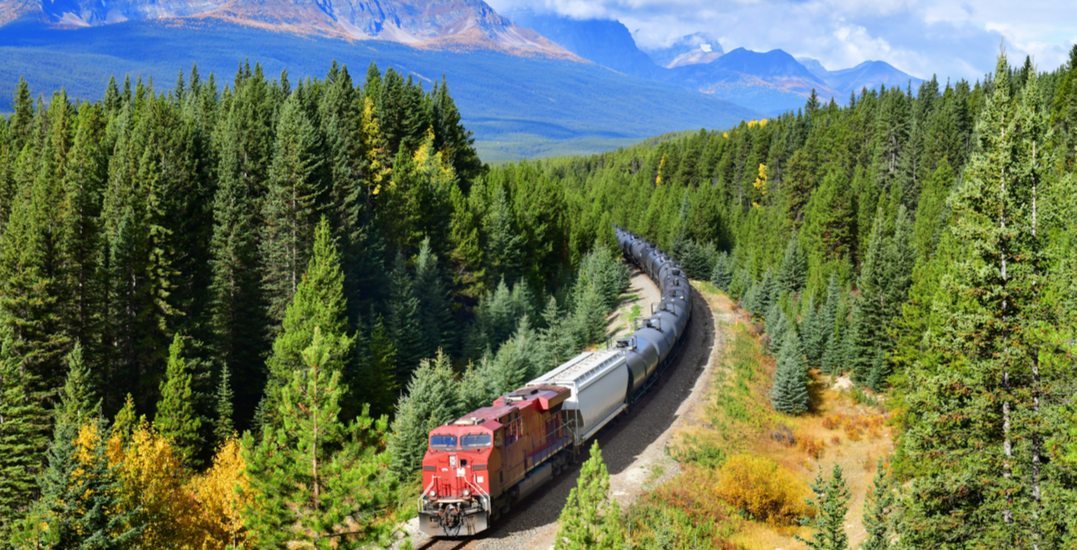 With the construction of the Trans Mountain Pipeline stalled indefinitely, the Government of Alberta is looking at a new (though technically old) way of moving their excess oil.

In an announcement made to the Canadian Club of Ottawa on Thursday, November 28, Alberta Premier Rachel Notley stated that her province would be making an investment in train cars in order to move 120,000 more barrels of oil a day.

The increased capacity on the railways would account for nearly half of the estimated 250,000 excess barrels of oil that are produced in Alberta daily that cannot be transported via Canada’s limited shipping options.

According to a release from the Government of Alberta, the lack of shipping capacity, coupled with Canada’s inability to sell oil to more than one market, results in a loss of more than $80 million a day.

“We will not stand by while we’re forced to give our resources away for pennies on the dollar,” Notley said in the release.

“This oil price differential is about real people with real bills to pay and real concerns about the future. There’s no excuse for Ottawa to not be at the table with us, but we cannot allow delays to continue. Alberta will buy rail cars ourselves in our fight to get top dollar for the resources that belong to every Albertan.”

The release states that once all the new train cars are fully operational, the increased capacity would narrow the oil price gap by up to $4 per barrel, which would result in more than $1 million per day in federal revenues.

It was not stated how much the new train cars would cost the province, though it was noted that the Alberta Petroleum Marketing Commission is currently in negotiations with rail manufacturers.

The Trans Mountain Pipeline project was halted in late August after the Federal Court of Appeal ruled that the National Energy Board’s assessment of the project had been flawed on two principles.

The federal government announced in September that it would be launching an environmental impact study into tanker traffic and that it was expected to take 22 weeks to complete.