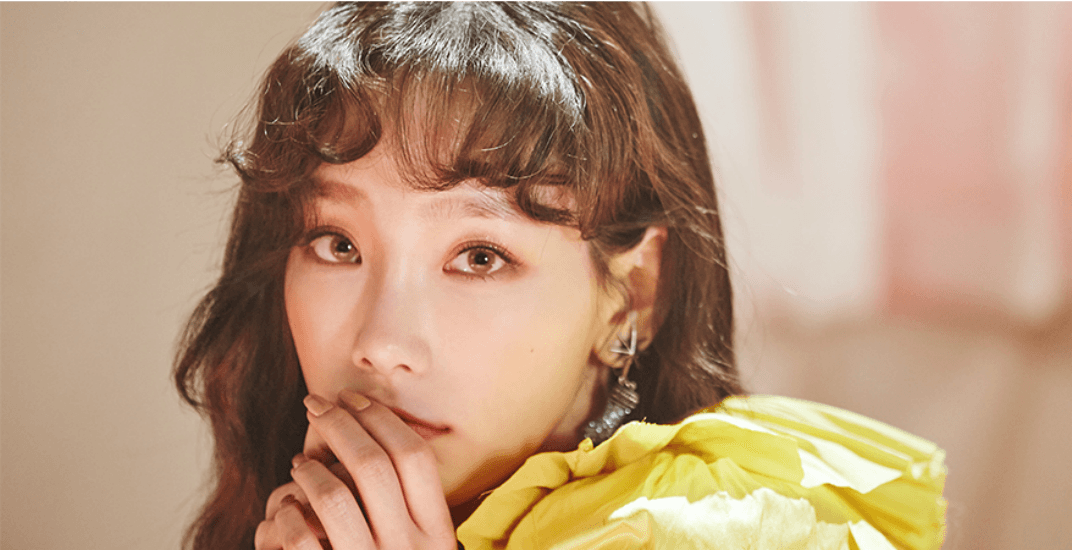 The first ever music festival to hit Hastings Racecourse has just revealed its artist lineup.

But this isn’t your typical music festival because many of the acts have never played in Vancouver before. This includes K-pop star TaeYeon, who will be performing solo in North America for the very first time at the event. 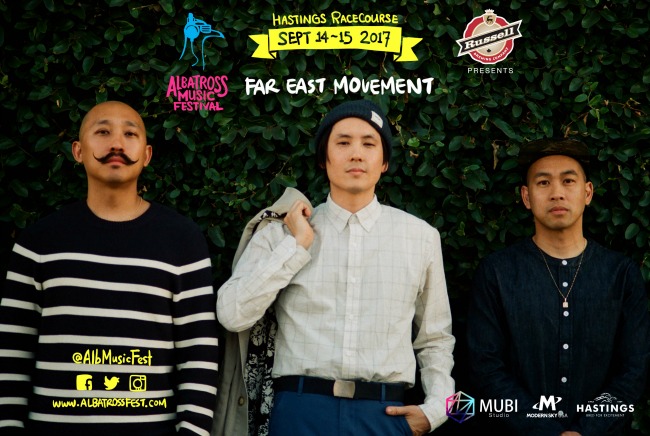 Presented by Russell Brewing Company, Albatross Music Festival has selected a wide range of artists from diverse genres in an attempt to bridge the gap between Western and Eastern audiences and musicians.

Some of the confirmed artists that you’ll get to see include:

You can check out the full music lineup online at Albatross Music Festival.

But you won’t find just music at the event.

There will be food and entertainment from vendors and sponsors including Russell Brewing Company, Soft Peaks, Gringo, Dixie’s BBQ and The Original Hurricane Potato, among many others.

Tickets to the all-ages festival are on sale now. You can snap up a one-day early bird pass for $99 and a two-day pass for $149. Don’t forget this exclusive sale will end on August 19 and after that tickets will increase in price by $20.

VIP passes are also on sale for $349 if you want to get fancy for the festival. You’ll get access to a buffet with a cash bar in an air-conditioned room that has an epic view, plus access through an exclusive entrance and a limited edition tote bag.

Make sure to snap up your ticket soon to avoid missing out on this monumental festival experience at Hastings Racecourse.