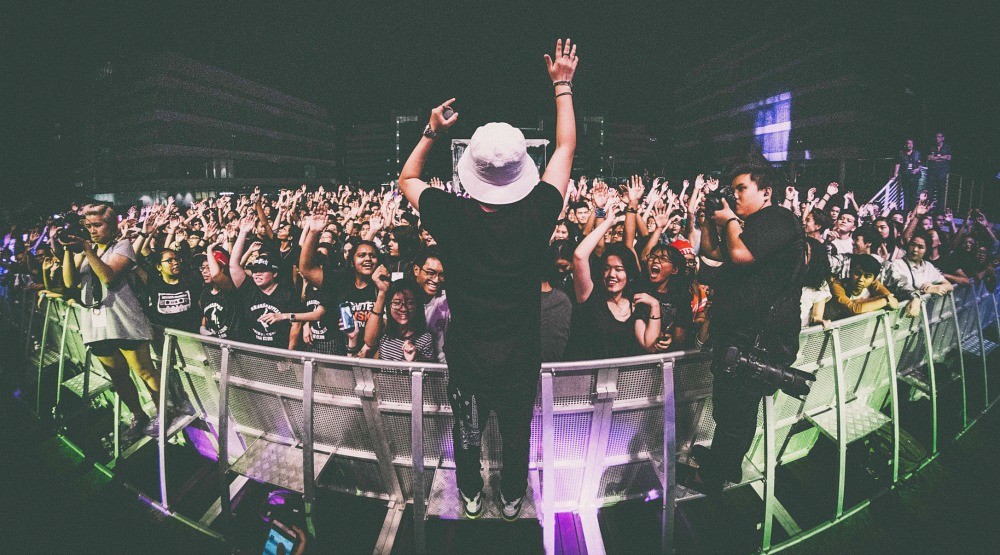 Albatross Music Festival is the first event of its kind to take place at the city’s oldest sporting facility, Hastings Racecourse.

The diverse festival is set to feature a massive lineup of international artists on Thursday, September 14 and Friday, September 15 at the sporting facility.

It’s not your average music festival, however, as many of the acts scheduled to perform have never played in Vancouver before. Many will be coming from Korea, China, Taiwan, and the US, especially for the festival. And yes, there will be some Canadian artists taking to the stage too.

Regardless of your taste in music, you’re sure to find something you’ll be able to dance to at Albatross with indie rock, hip-hop, reggae, and folk artists on the lineup.

So far, Edison Chen, Hyukoh, Matzka, A Si, Eric Chou, Queen Wei, Ma Di, and Nair Band have been confirmed. And even more artists are set to be announced in the coming weeks.

“Alb [the festival’s mascot] represents the king of the seabirds, the albatross, who migrates back and forth between the east and west coast of the Pacific. Many Vancouverites identify with Alb; and I hope they will invite their friends to share this unique experience,” added Wei.

Make sure to snap up your general or VIP experience ticket to Albatross from June 20 to avoid missing out on this monumental festival experience at Hastings Racecourse.