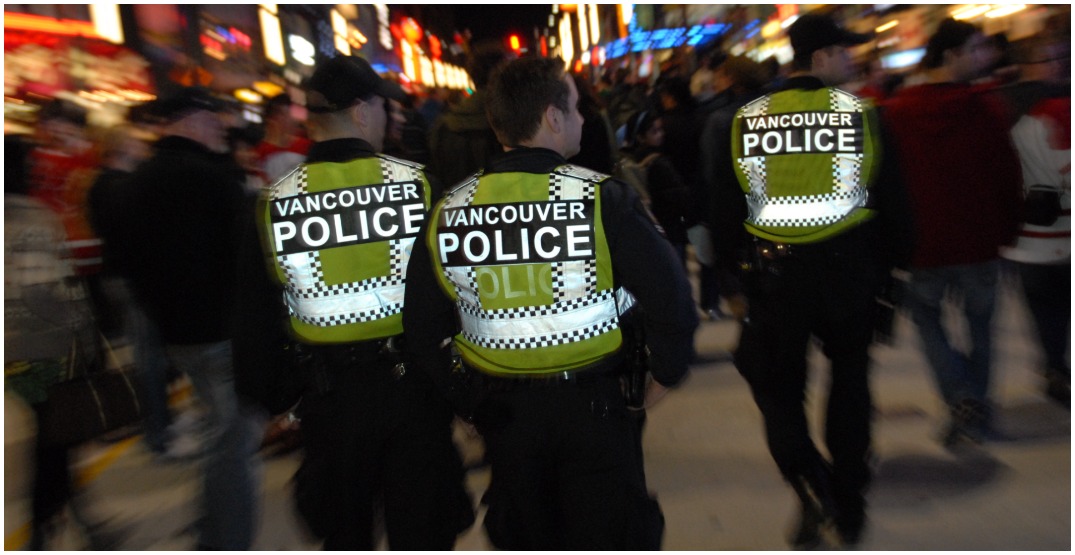 One hundred and ninety-five arrests, 300+ charges, and $75,oo0 worth of merchandise recovered.

There are some alarming numbers from a pre-Christmas shoplifting enforcement blitz by Vancouver Police.

“Business owners and their staff continue to struggle with prolific and often violent thieves, who seem to think they can steal with impunity,” says Sergeant Steve Addison.

“Since November 4, a dedicated group of VPD officers has worked directly with retail staff in the downtown core to identify and apprehend shoplifters. The results are alarming.”

In a release Monday morning, the VPD says 60% of the people arrested during the month-long campaign said they did not have a permanent place to sleep.

“And many told us they were planning to sell the stolen goods either online or in the Downtown Eastside to make a few bucks,” says Addison, who adds, “it’s troubling for our officers to see the same offenders – many of whom are living with complex social needs like drug addiction, poverty, and mental illness – repeatedly getting arrested for such low-level crimes.”

In the release, VPD detailed some of the incidents of note, including one case where a suspect charged at any employee with a metal chain.

This happened after a 48-year-old man went into a cosmetics store near Howe and Georgia and tried to steal a bottle of perfume — valued at $184. A 22-year-old staff member followed the man, and that’s when he went after the worker. The man has now been charged with theft and assault with a weapon.

In another incident, a man with 39 prior criminal convictions tried to steal two $30 pillows from a department store on Granville Street and was arrested by VPD officers on November 19. He was apparently in possession of a knife, metal knuckles, and padded gloves. The 28-year-old suspect later failed to attend court and is now wanted BC-wide.