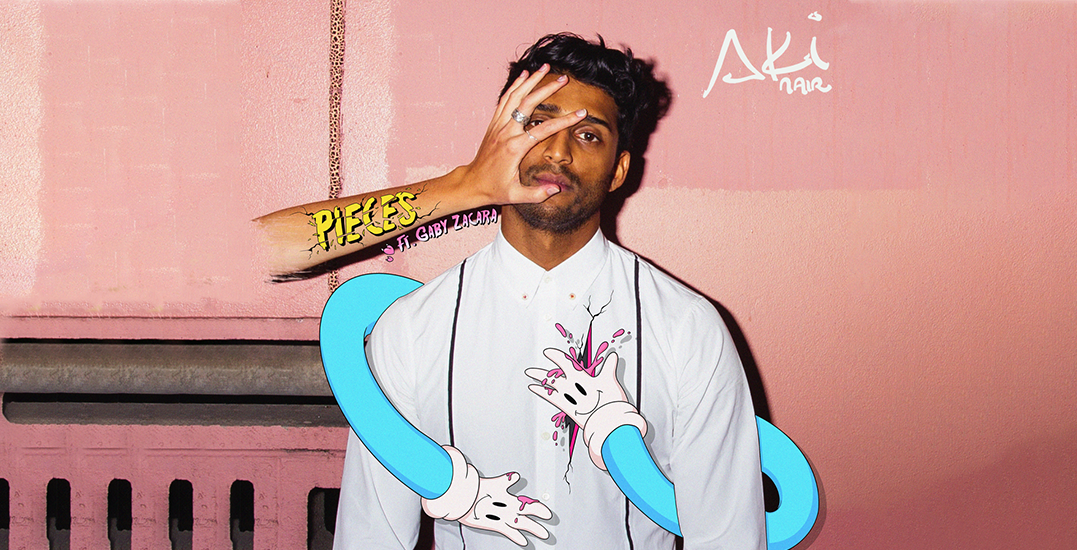 After a long hiatus to complete law school, Vancouver artist Aki Nair is back to launch his solo career with his new single: Pieces.

Nair rose to prominence back in 2012 as the EDM duo ANSOL with their Beatport chart-topping single Top Of The World with Dyro. The song was later included in Swedish House Mafia’s One Last Tour: A Live Soundtrack as a mashup with late EDM legend Avicii’s Silhouettes.

The duo then proceeded to tour Europe, North America, and South America, supporting and playing alongside artists like Tiesto, Martin Garrix, Afrojack, The Chainsmokers, and more.

The new single, Pieces, is a departure from the progressive house sound fans knew ANSOL for, favouring a more contemporary electro-pop sound. The song features UK singer Gaby Zacara and is distributed through Warner Music.

The song is available on Spotify, Apple Music, Google Play, and more by clicking the album art below. 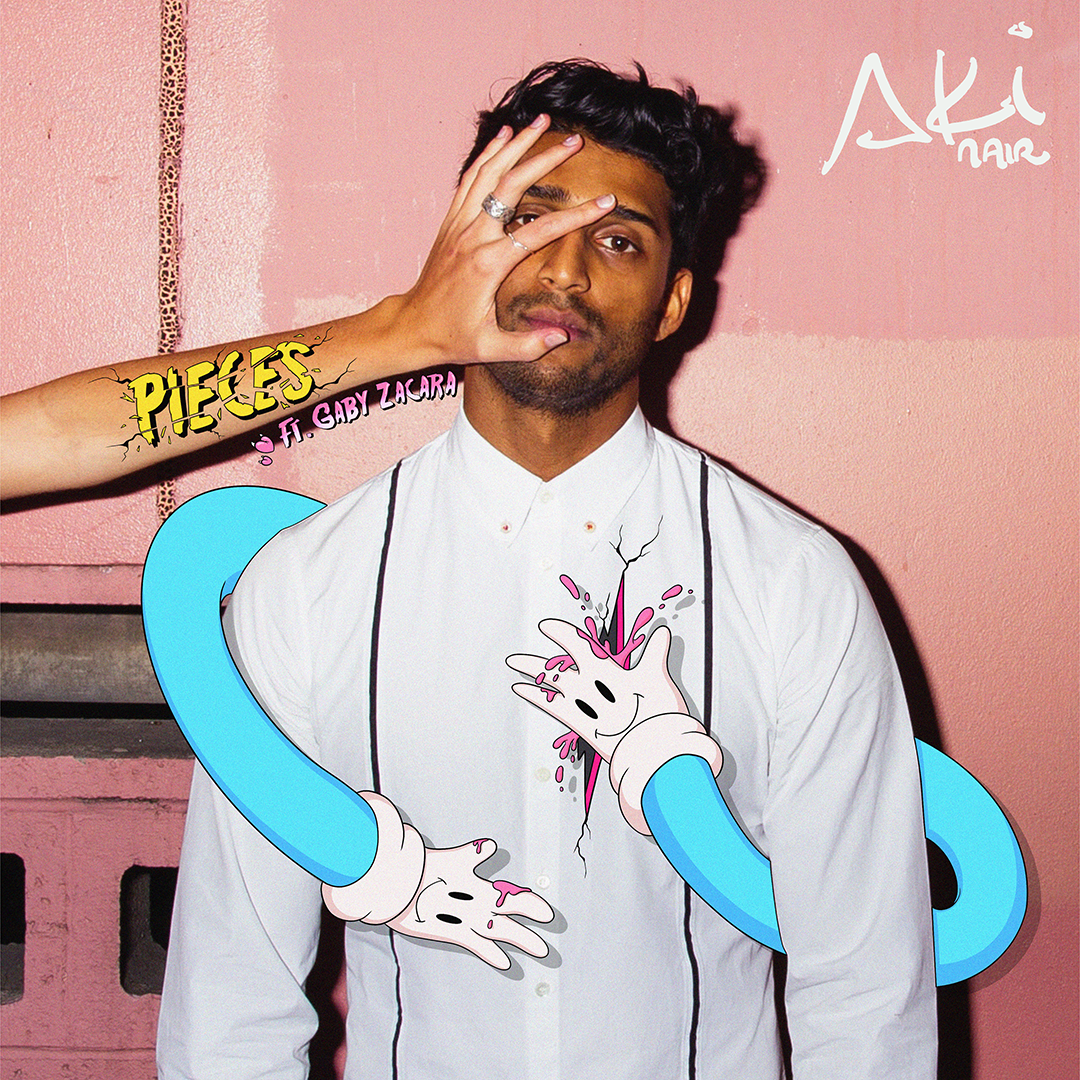