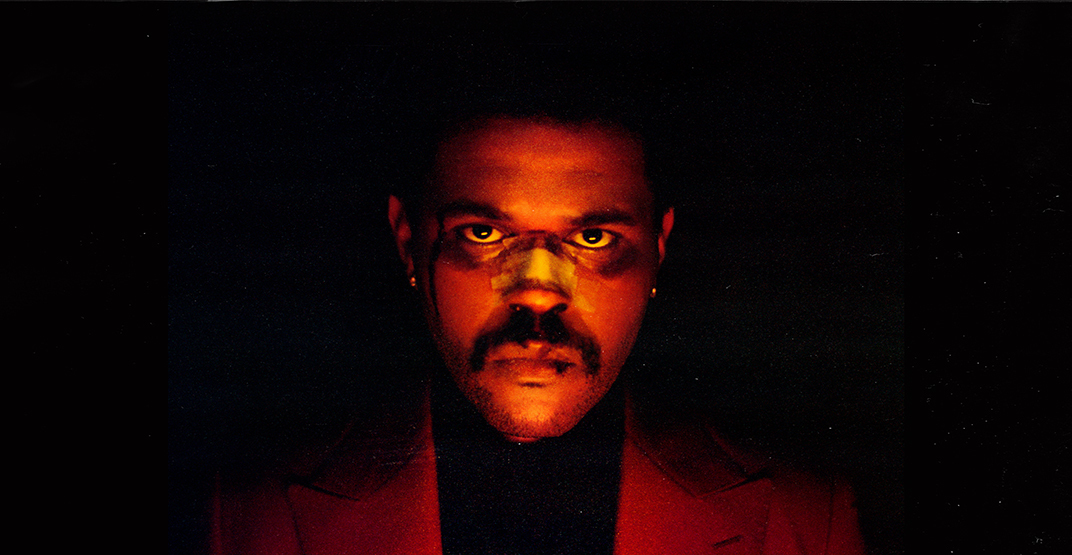 The Weeknd has announced a second performance in Vancouver.

In February, the Toronto-based hip hop artist revealed the details of his new world tour, The After Hours Tour, which kicks off in Vancouver this spring.

Produced by Live Nation, the 57-date tour begins on June 12, 20201 and has stops scheduled in Edmonton and Winnipeg, before heading south of the border.

Now, due to “overwhelming demand,” Live Nation has announced a second show at Rogers Arena scheduled for Friday, June 13, 2021.