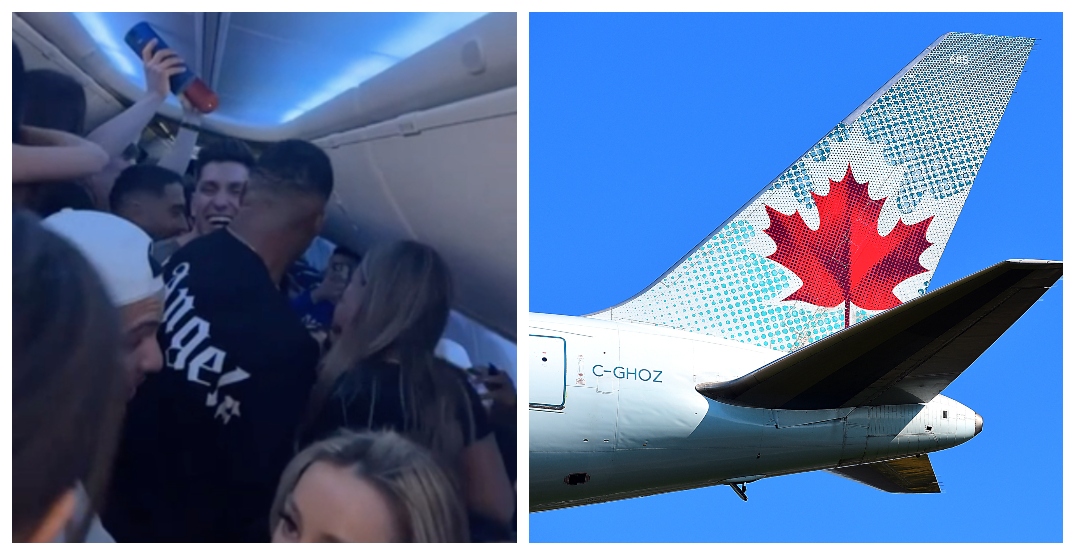 Transport Canada has released details of face mask non-compliance among air travellers in 2021.

According to monthly totals of Aviation Security inspection activities, a total of 1,710 passengers refused to comply with measures during flights. 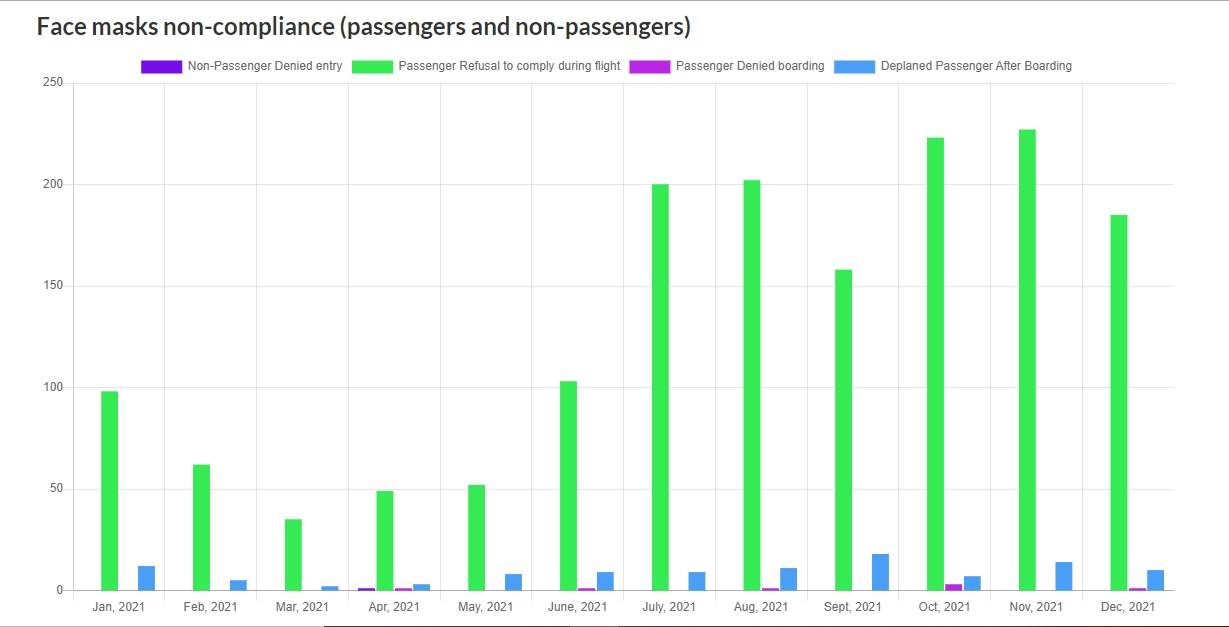 Of the passengers who refused to comply, 108 were ordered to leave the aircraft.

The yearly report also indicates that since becoming mandatory for all travellers in October 2021, there have been 1,058 instances where travellers have not provided adequate proof of vaccination needed to fly.

In that time, 27 “false or misleading reports” were identified and reported.

From October to December, the cities with the highest number of people without vaccination proof included Edmonton (10), Vancouver (9), and Montreal (6).

Of all the cases of non-compliance, while travelling by plane, there is none more infamous than the December 30 Sunwing flight from Montreal to Cancun in which a group of Canadian influencers shared photos and videos of themselves dancing in the aisles without masks, drinking, and smoking.

A Sunwing representative told Daily Hive that “the behaviour of a group of passengers was unruly and contravened several Canadian Aviation Regulations as well as public health regulations.”

Transport Canada says they have contacted the airline. If the department determines non-compliance with Transport Canada’s regulations and requirements, each passenger on the Sunwing flight, along with the many others that are represented in the above graphs, could be fined up to $5,000 for their behaviour.