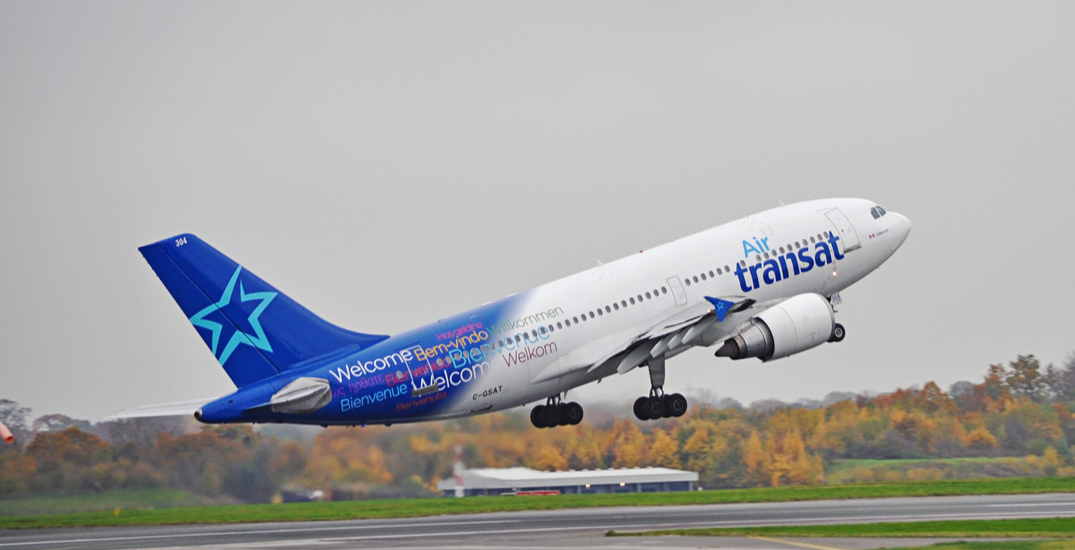 Air Transat’s planes are returning to the skies today after a six-month grounding due to COVID-19 travel restrictions.

Three flights are scheduled for July 30, which heralds the airline’s summer program. The season will include 16 destinations in Canada, the US, Europe, and sunspots at its peak.

“It is with great joy and excitement that we return to the skies after these long months of suspension,” said Annick Guérard, president and CEO of Transat.

“We are thrilled to finally reunite with our travellers and allow them to reconnect with their favourite destinations through our world-renowned travel experience.”

This summer, Air Transat will offer an “extensive” selection of domestic flights between Calgary, Montreal, Quebec City, Toronto, and Vancouver.

The airline will operate direct flights from Toronto to cities in Cuba, the Dominican Republic, Mexico, England, Portugal, and Florida for travellers seeking international escapes.

Air Transat is also offering a multitude of vacation packages to southern destinations, including Punta Cana in the Dominican Republic and Liberia, Costa Rica.

The airline noted that depending on the evolution of travel restrictions, flight schedules might be modified.

Travellers whose trips are affected by major changes will be eligible for a refund, Air Transat said.

In January, Air Transat temporarily suspended all flights in response to the federal government’s travel restrictions.

In March, the airline said it expected to resume flights by mid-June.